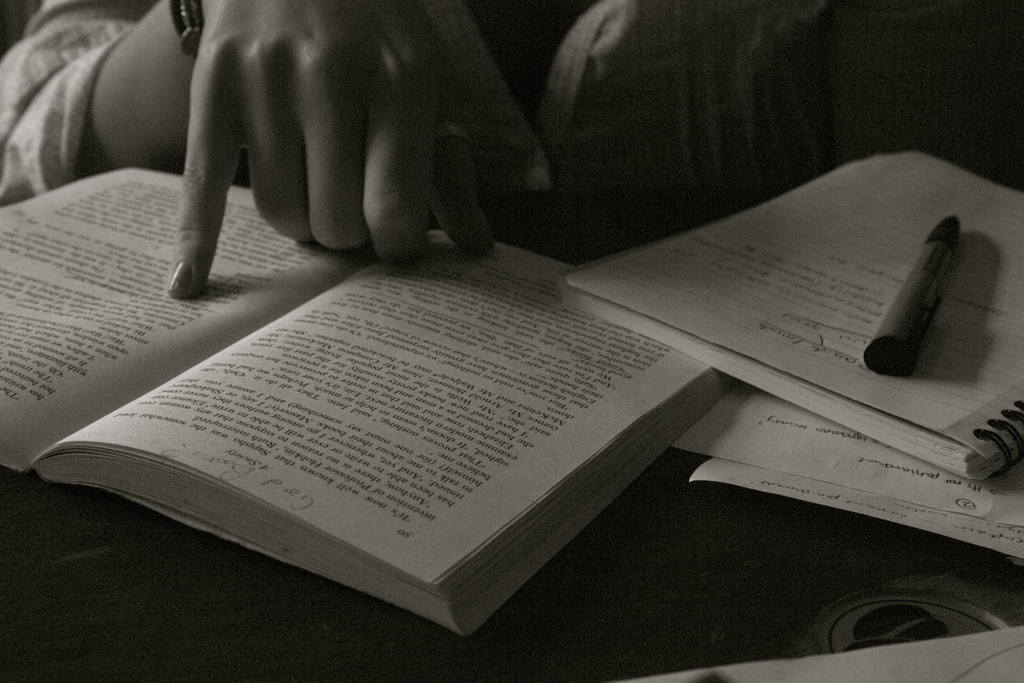 I was sorry not to hear from Hannah after my letter to her a while back, but at least I know she is still alive now, and that clearly nothing bad has happened to her which prevented her replying. I tend to answer every personal letter I receive, and it makes no difference to me if the writer’s English is good or bad, I can usually understand what is meant, what my correspondent wishes to say, even if I have to think about it for a while, rearrange or change words and tenses. I just enjoy reading and writing letters, and I am not the sort of person who condemns another when I know only too well that my foreign languages are perfect either.

Learning English, or refreshing your powers, through letter writing is very difficult, especially when it is your conversational language you wish to improve. Talking in English is not the same as writing in English; we express ourselves in a completely different manner when talking to people. Writing tends to be much more formal and constrained, carefully thought through. In conversation we answer, impulsively, what has been said and the thought processes are considerably faster. In conversation with another we rarely plan what we are about to say, nor do we edit and change it. The words flow out almost automatically and, sometimes, with no forethought whatsoever. You do not talk, as a more extreme example, in the same way that a text book has been written.

Even so, reading and writing in English is a very good way to learn words and form and I am sure you will be able to adapt whatever you learn for everyday use. Luckily most people are more patient in conversation when they realise you are speaking a foreign language; the English are notorious – as are the Americans – for not making any attempt to learn foreign languages, and I know many who haven’t managed to master their own mother tongue yet. And since you have said that you wish to learn and I am sure you will have major problems working through my hand writing – which may also be the reason why Hannah didn’t write back – I am including a copy which I can guarantee you will be able to understand, even though my passion is for hand written letters as they are more personal, more real. However, since it is merely a copy of this scrawl and not a replacement for the original, I am sure it is acceptable and that I will be able to come to terms with the idea too.

Yes, I most certainly was English, in that I was born in London and raised in England. I now have dual-nationality and have lived in Germany, officially, since the mid-Nineties. When anyone asks about my nationality I always answer in the past tense, since I am also German. Most people can tell where I come from after I’ve said just a few words, my accent is clearly still so strong; others ask whether I am American (!) or from the Netherlands, which is amusing. Since I am in constant contact with people on a personal, face-to-face level throughout the day, it is not an uncommon question.

I do indeed have many interests, but only a few which I follow in any depth. Being interested in many areas of life is, I believe, a healthy attitude to have, but a person should also know how far they can go with an interest; we are all limited by time and financial resources. Several if my interests are also hobbies for me, the ones where I spend much more time following: reading and writing are fairly obvious when it comes to letters, but I also have a small library of my own and spend much of my free time either reading books or writing articles and monographs for later publication. I also collect old photographs, from before 1920, and have managed to build up a sizeable collection there too. Travelling is one of my passions, not so much an interest, and I try to get out and visit new areas, cities or whatever whenever possible. The only problem with having a passion for collecting, for reading and travelling is that I also have to work five or six days a week, and that cuts back on available time for the more enjoyable pastimes in life, even if it does finance it all!

When travelling I also try to find interesting historical exhibitions, galleries and older towns and cities to explore. I was in Bremen recently, for an exhibition ion commercial photography, and managed to persuade one of the guides to give me an off-the-record viewing of the basement area, which is usually only open once or twice a year, and was used to house prisoners in the eighteenth and nineteenth centuries. Last weekend I was in Goslar for a meeting, which is also a beautiful old city with the most wonderful architecture, and I am often in Celle, Bremen, and Hamburg. I don’t get down to the south of Germany too often, but I hope to visit a few interesting areas later in the year, around Koblenz and Ansbach. In two weeks time I will be in Bad Kissingen for a long weekend meeting, and I hope to be able to get out and see more than just the tourist attractions.

I am lucky enough, when you bear in mind how old I am, to have learned about Art and the Arts at a very young age. Living in London, I was able to travel to museums and art galleries, exhibitions and concerts easily; taking an underground train virtually from in front of my home to wherever I wished to be. I spent a great deal of my time, especially during the long summer holidays, wandering about London on my own, and not just getting to know London intimately, but also many of the cultural highlights of the times. I don’t think it possible to list all the artists who influenced or formed my taste over these formative years, although I am sure many of the names will be known to you. Unlike you I do find some modern art interesting if not quite something I would wish to have in my own living room.

I have had two interesting experiences with modern art. In one I visited a museum in Bremen and found a small canvas painted in white. Nothing to see but a white field with no nuances, shade, nothing. This picture is interesting not so much because of what it looks like or says to us, but because of the story behind its creation. The artist was commissioned to paint an image for a client which should be for him and him alone, which he did. He then invited the man into his studio and let him look at the painting for as long as he wished. When the man was finished he obliterated the image so that no one else could see it. In a second experience I visited the law courts in the town of Syke where they had ten or twelve paintings on exhibition. They had been painted by the wife of one of the judges – which may be the only reason they were displayed at all. All the images were multiple colours, repetitive patterns. Something like a cross between dark wallpaper and the tiles in a Mosque – although not as beautiful or expressive. After a while I asked the judge, who I knew in passing, why several of the images had been hung upside down. No one else had noticed, mainly because the designs could be viewed in all directions without any change. Here, though, the artist had signed several paintings, and the signature was in the wrong place.

You have asked whether I can correct your written English, the letter which you sent me. I can most certainly help as far as is possible, but you will need to keep a copy of your letters in future, so that I can refer to specific parts and you will be able to see exactly what I mean. For your first letter I can only say I had no problems in understanding it, even though there are one or two things which could confuse a quick reader who does not bother to think! Mainly, to begin with, I would suggest two things: have a German-English dictionary close to hand when you write so that you can check the meanings and spelling of words. Several times you have used German words – Klassik – for English words – Classic – where the meaning is correct, but not the spelling.

Secondly, pay attention to Past, Present and Future tenses. Most words when end in ‘ed’ are past tense – Decided – and shouldn’t be confused with the future tense – Decide – when hoping that I will reply! At the same time, don’t worry if you do make mistakes, we all do no matter how good our understanding of a language is, and my German is terrible when I write, even though I have lived in Germany and spoken the language for over twenty years.

There was a great deal more in your letter which I am not going to answer this time, otherwise I won’t find an envelope big enough for the reply. We will come back to all these things another time, I am sure.