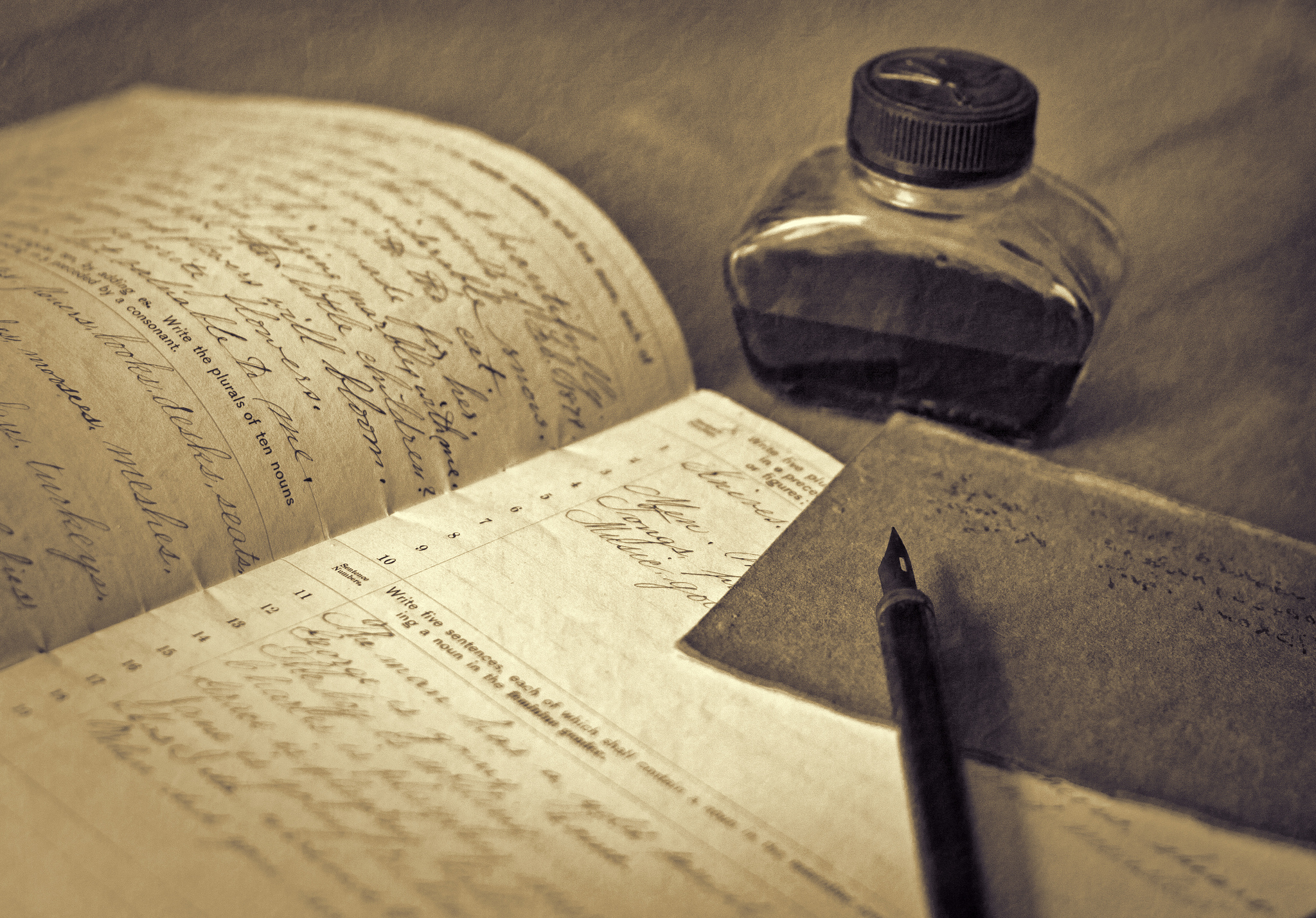 I have also spent a good deal of my time combing through the various penfriend and Snail Mail web sites available, in the vain hope of finding some form of comparable listing, not just of basic interests but also where it is clear that when started the conversation will not simply die after one or two exchanges. Searching and finding are easy enough, plenty of people promise their full and undivided attention with the hope of a written friendship which will last for many years to come. However, when the opportunity presents itself, hollow words are all that is left behind; not even enough for happy memories. I daresay the fault could also lie in the difficulty many have in understanding my hand writing…

‘Caught Up’ does indeed have several connotations: completed; trapped; engrossed. The second is, of course, that which few wish, otherwise whatever it is that they are doing is hardly worth the time and effort: we should be able to enjoy whatever it is we undertake, and being trapped does not suggest any form of enjoyment to me. For the other two:  I find little which I can say has been completed. Perhaps the physical writing of a monograph or the giving of a talk – both of which I also do – can be completed, but the thoughts surrounding both continue in my mind; no interesting subject can ever truly be explored until there is nothing more there. Even the writing of a letter: physically it is at an end when we sign off, but there is often a continuation, a conversation, involved, so the letter as an entity is complete in one sense, but only a small portion of the whole in another.

I am caught up in one aspect: two rooms I have been renovating in my house are complete so that I can move on to the next room. I have been able to put many of my books on shelves at last, having lived between stacks for longer than I care to remember. I am caught up with one piece of writing – a monograph on three virtues – which is now going to print. And I am caught up with several books I was reading. At the same time I am caught up in all three, as they have no end. The next room; the next monograph; the next book, either to read or find shelf space for. And I am fortunate in that, no matter how many things I may be caught up in, there is always time to sit, quietly, concentrated, and put pen to paper.

I love the idea of twisting the story, especially when those taking part in a discussion really do take part; turn their thoughts to the words and images between the lines and the pictures which run before their inner eye when they first hear or read a text. I have attended too many lectures where no discussion was desired – it is the way I say it is and no other – or where a discussion petered out into awkward silence because no one seemed capable of opening up and allowing mental images, which they must all have had, to grace the light of day. I recall trying to discuss a poem – Robert Frost – in a General Studies class at the end of the Seventies and being told that poetry is not there to be interpreted on a personal level: the words are on paper and that is the way it is. A very disappointing experience.

Are there any ideas coming out of this election campaign? I mean, any ideas which have been thought through and are offered with any form of depth? Or are all the ideas being thrown out pandering to the masses, different in each State, each situation, just to get a few more votes? Does even one candidate have firm, intelligent, workable ideas which don’t change course as the wind changes direction? I can understand stances changing over a period of some years, as much from knowledge gained as from experience, but not from one Town Hall to the next, one TV interview to another. Unless, of course, there really are no ideas at all, and everything is being written at a moment’s notice according to the projected opinion of the media or local sensibilities.

There are so many Ongoing it is difficult to keep track at times. Not theatre but still a form of acting is the learning and performing of Masonic Ritual. Many hours of traveling to exhibitions and meetings across the country. Supporting my local schools through fund-raising events and, of course, trying to help the refugees who come here as much as is possible. My Ongoing includes children in a part-time way, as my oldest daughter (24) has just moved south and is awaiting her own child. My youngest (12) is fighting her way through all the things (pre)teenagers have, from growth through rebellion.

No, there is no Caught Up in that sense, more sink or swim. But we choose our own path, don’t we? And we often choose the environment and society which determines this path.