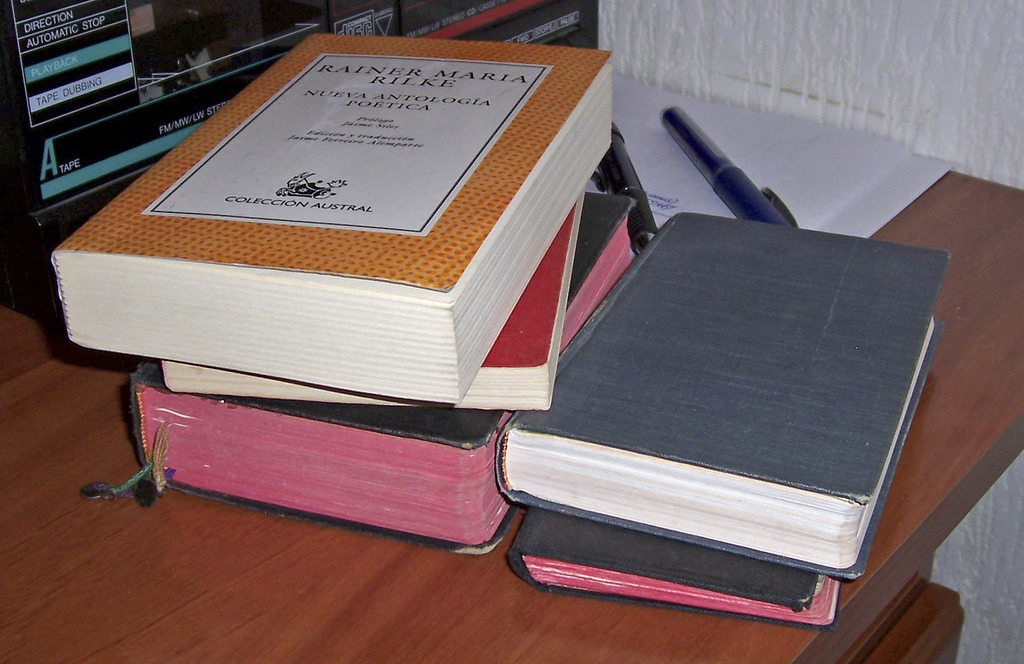 Like many people before me, I came across your biography of Clara Rilke-Westhoff after viewing the biographical filming of the life of Paula Modersohn-Becker, my personal interest further inspired by a fascination with the life and times of women of letters, women involved in art and culture through history.

The film Paula is made for those who believe in a romantic truth hidden within reality; it barely scrapes across the pain and suffering many women were forced to endure by the overwhelming power of male dominance throughout all aspects of their lives. We see occasional glimpses of this misuse of position, as male artists berate their female pupils, and play down the talents and achievements, the possibilities for furtherance and cultural acceptance, of those who dare to challenge their dominating positions in the public eye. To a certain extent we also witness this when reading your biography of Clara Rilke-Westhoff, but not just through the tales of her times; sadly also through the manner in which you conclude the work.

That Clara Rilke-Westhoff – who, to the best of my knowledge never referred to herself as such – had to fight the established male cultural establishment in order to learn and to gain any form of position in the world, is a clear fact. She is not alone and, sadly, the times have not changed so greatly that we can say this was a mere aberration of the past. But that she should be so clearly linked to the fame of her husband, despite the decades they lived apart, despite the fact of their seeking a divorce from one another, is something I find hard to accept without comment.

It seems, from your work, as if the life of Clara Rilke-Westhoff came to an effective end with the death of Rainer Maria Rilke on 29 December 1926. Here is mention of a few more works of art, one or two letters and a brief comment of her whereabouts during the Second World War, but nothing of the depth one might have expected for the period between 1926 and her death in 1954. Did she simply disappear from the face of the earth, vanish from the sight of friends and family have no more communication with a living soul? Or was she really, despite the vast talent she has shown us through those works left behind, merely another woman living in the shadow of a man?