Home / Official Letters / This Is Not Your Country

This Is Not Your Country

This Is Not Your Country 29th March 2016 Adam
Official Letters 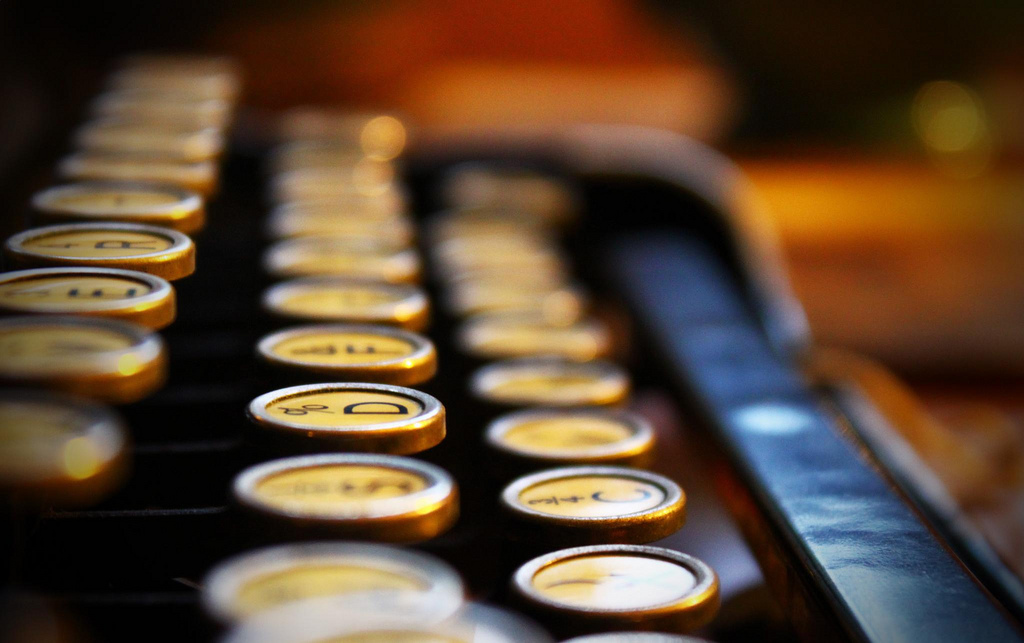 The German satirical television programme Extra Drei was, until recently, only known to a select few who, avoiding those channels filled with advertising and inane Reality Shows, cared about what they watched and enjoyed the wry humour it offers. With your demand for the German ambassador to present himself and explain their vilification of your policies, especially when it comes t freedom of the press in Turkey, you have launched it into the mainstream. That satire is based upon reality seems to have escaped you, much the same as the ideal, within Europe and other Western societies, that Freedom of the Press is a Right well worth maintaining. The makers of this show amused themselves, and their small audience, by playing upon your fears of a free press within Turkey, noting, and correctly, that anyone writing or broadcasting opinions contrary to your own, or critical of your despotic reign, faces prosecution and imprisonment.

As European diplomats showed an interest in the trial of Turkish journalists who voiced opinions adverse to you, who worked for newspapers you have either closed down, silenced or taken over, you made plain that your interests lie elsewhere, that only your continued, unopposed grasp on the reins of power is of interest to you. You admonished their interest in these show trials with the words:

This is not your country. This is Turkey.

It is clear that you do not wish outsiders to become involved in your internal machinations, your struggle to remain in power and cement your position as a dictator, and yet, by calling the German ambassador to your office to remonstrate with him over the Extra Drei programme, you attempt to influence the politics and freedom of other countries. Mr Erdogan, to misquote you:

This is not your country. This is Germany

and Germany believes in Freedom of the Press, understands what satire is and its government, regardless of its political leaning at any time in modern history, has no need to curtail or muzzle the press where they show an alternative opinion or criticise actions and personages.

Germany is also one of the main sponsors for your bid to enter the European Union, something which has been on hold for a considerable time as the West, and other democratic nations, watch your fall into totalitarianism with more than just mixed feelings. The future of your bid, as you continue to battle against the Freedoms and Rights of the Turkish people and Turkish Institutions such as the press will, one day, be summed up in a single sentence which, it is to be hoped, will remind you of your authoritarian and unacceptable actions:

This is not your community. This is the European Union

and long may you remain outside, looking in.