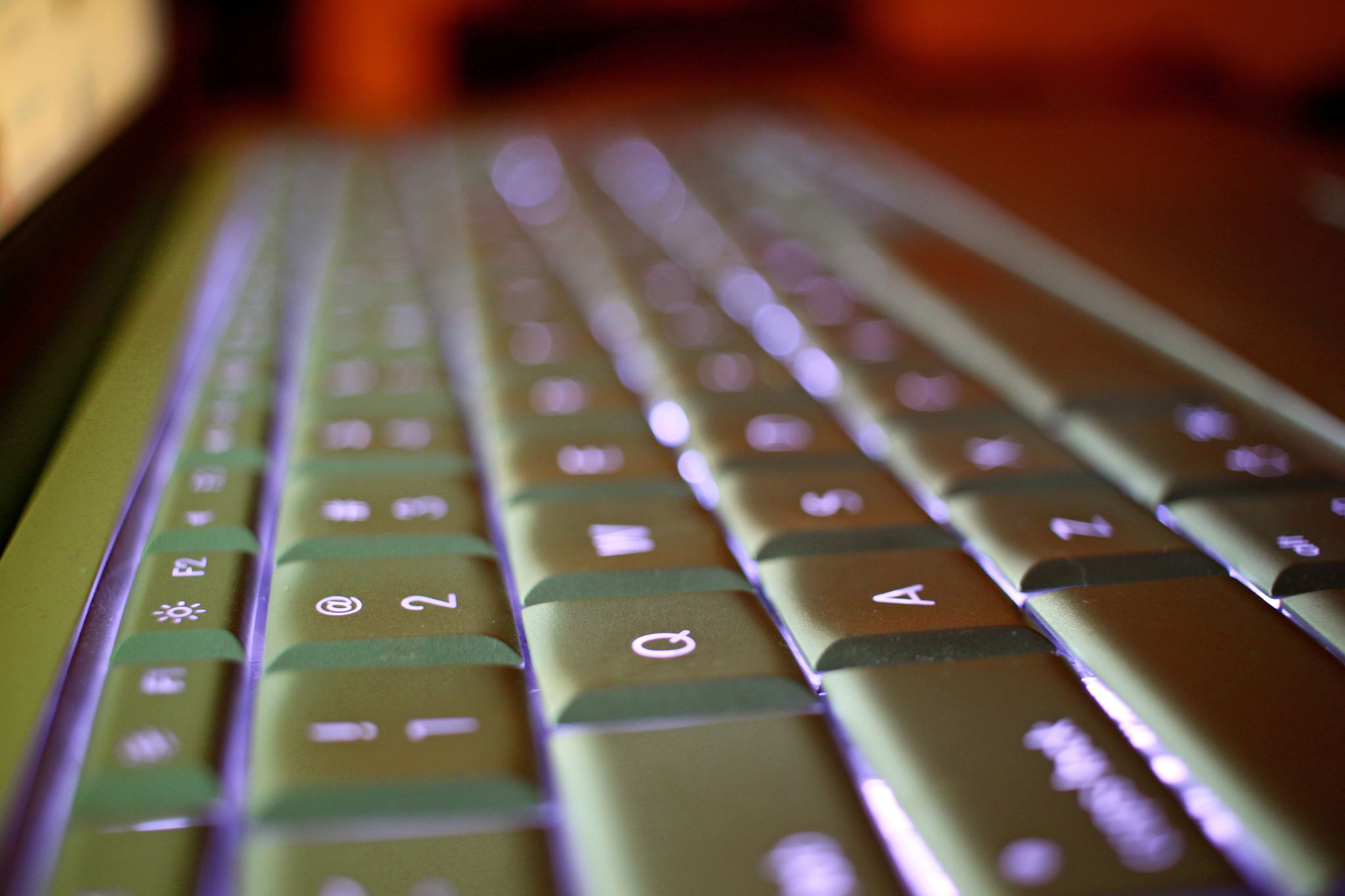 I am constantly amazed at how little insight some people appear to have when it comes to the town or city where they live or work. Decisions concerning town planning appear to be made at random as if there is no further concern but that something be done, and be seen to be done, regardless of the outcome, regardless of the inconvenience it causes or, bluntly, the crass incompetence it illustrates. Such an example of bureaucratic blindness appears to be the case in Eystrup, with the positioning of the post office.

Some years ago, the German post office discovered that better and greater profits could be made when the core business, delivering post, was pushed into the background and other, more lucrative enterprises pursued. The post office began closing branches, cutting personnel and concentrating on the finance market, amongst others. The result has been a rash of small, privately run post office branches which, because of the money-saving policy of the German post office as a company, barely manage to survive without selling cigarettes, stationery, newspapers and periodicals. Some major supermarkets have successfully taken over branches, but smaller companies, such as in Eystrup, have struggled with the financial restrictions. It is, therefore, no wonder that the last operator of the post office branch in Eystrup gave up the concession at the end of last year.

Eystrup has seen many changes over the last five years or so. The main through road, running by the railway station, has been closed and a bridge built which bypasses this area completely. As a result, traffic is considerably less along this now minor road, leading to the closure of a branch of Aldi – prior to completion of the bridge – and Rewe. Neither one is now represented in the town. New supermarkets have been built away from the railway station, and the centre of town – as far as shopping and entertainment is concerned – has moved westward. One major bank has closed its branch in the station road down and moved to the main road, constructing a new building for the purpose.

It comes as a surprise, then, bearing in mind the concerted move by most if not all major retailers away from the area of the railway station, that the town should decide to place the new post office branch in the railway station buildings. It is certainly a fact that enough space is available for a small post office branch, but also the position of the railway station and accessibility should have been taken into account. It is now far outside the centre of town; in fact, it is on the wrong side of town with only a small housing estate further east, across the railway lines. Lack of foresight and a total misunderstanding of the needs of the local population have placed this necessary facility at what is conceivably the most inconvenient position in the town.

It can only be hoped that, should building approval be given, the latest planned supermarket – notably on the western side of town – will incorporate a post office branch, bringing it back to where it is needed. Perhaps the political powers in Eystrup, seeing the failing of the municipal, will insist upon such a clause before granting planning permission should, as one would hope, they have any conception about their own town and the needs of its residents.