Home / Letters to the Editor / Forethought And Planning

Forethought And Planning 24th February 2016 Adam
Letters to the Editor 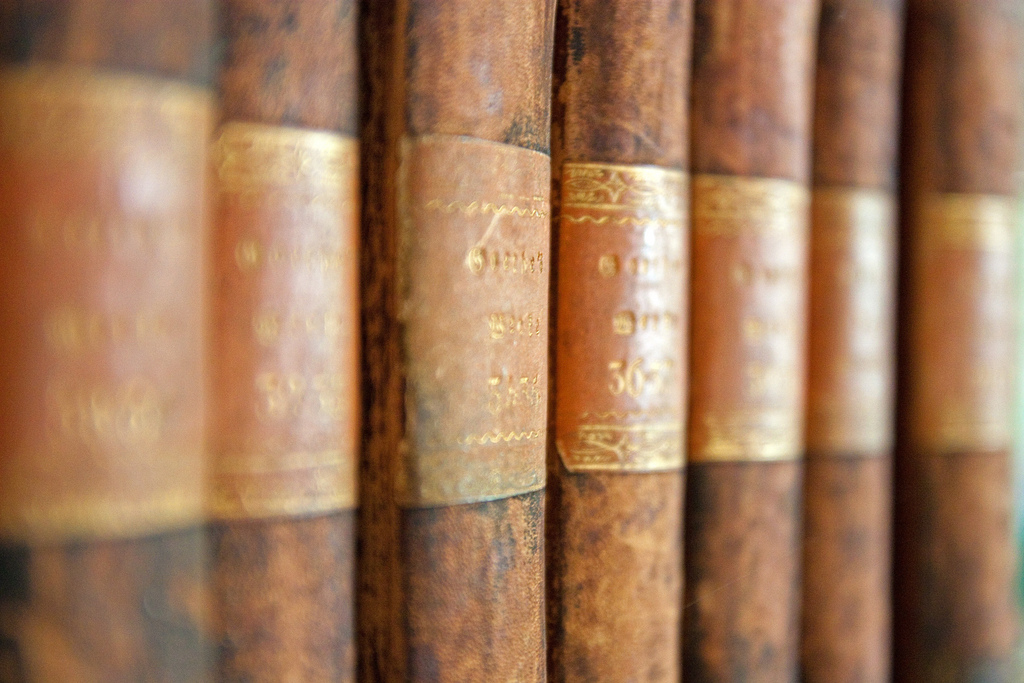 Your article on the local museum and their search for lost court records from 1600 – 1620 brought no surprises, especially not for those who know the manner in which this one museum works and has worked in the past. That the museum director decided not to purchase this item when it was offered to him can hardly be explained in a rational sense: the museum most certainly had enough financial stability or could have found the necessary sponsors; the item offered at the time fits exactly within the interests of the museum.

Now, several decades later, a new search has been initiated for what has been described as a pile of almost illegible paper bundled in a broken cover. The court records were destined for destruction once before, so there is no reason to suspect that, with the museum showing no interest then, they should have survived the interim period and still be available now.

Your article also stated that all known private collectors have been asked whether they possess these court records. Here it should be noted that by known the museum director means those known and recognised. From personal experience I know that there are private collectors of local artifacts which the museum director, and the entire museum committee, stuck in their ways and refusing all attempts at modernisation or forward thinking, refuse to acknowledge. Some of these individuals, myself included, have collections which rival if not outshine, that of the museum.

The chances of anyone finding these court records, summarily rejected when offered, is somewhere between very limited and no chance whatsoever. On the same level, in fact, as the chances of the museum committee accepting change and advancement.