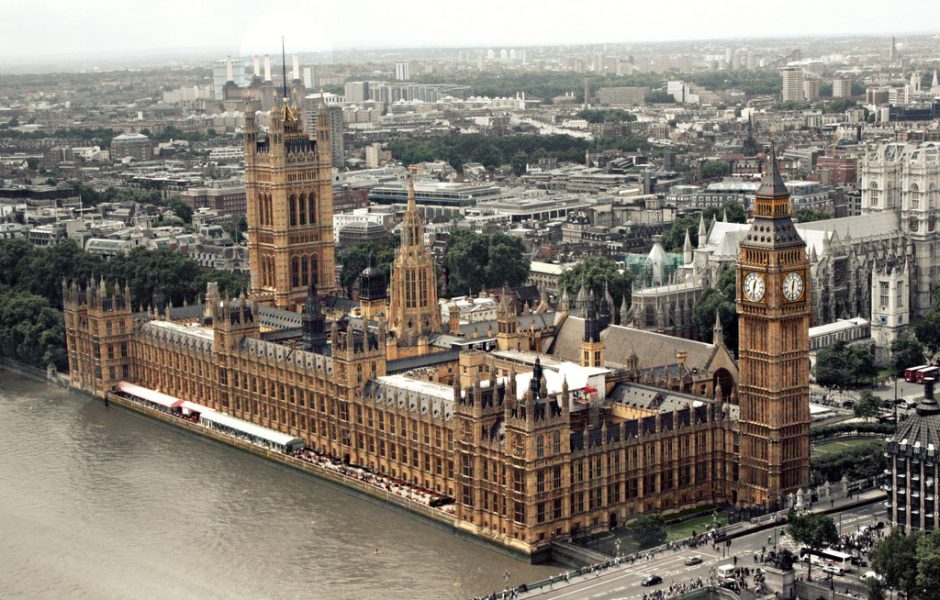 On Wednesday, 25 January 2017 you chaired the House of Commons House Affairs Committee’s continuing investigation into the implications of the United Kingdom’s exit from the European Union, with four members of the transport and logistics industry giving oral evidence. The evidence given covered import and export, customs and excise, working conditions, manpower and infrastructure within the industry and the United Kingdom in general.

My first impression, and one which was confirmed as the hearing moved on, was that you and your committee members were exceptionally ill-prepared for the task which has been given you, and the task which you have been following through various committee meetings for quite some time. It is clear to me that neither the British government nor opposition has a clear picture of how the approaching departure from the European Union should be handled, and exactly what it entails, but I would have expected considerably more preparation on the part of committee members, and especially in an area where much of what was discussed should be a matter of basic general knowledge if not commonsense.

From the very outset, as the four industry experts outlined their worries and the inherent problems facing them, and the country, you steered the evidence away from one of the greatest difficulties facing logistics and transport companies. Rather than delving into the lack of infrastructure, the fact that British dockyards and receiving areas do not have the capacity to hold vehicles and containers for any great period of time, you insisted on discussing waiting times and delays to movement. It would be clear to most other people that, if the controls on goods coming into the country have to be increased because they are no longer covered by our European partners, that there are going to be delays in movement. Not just delays, but a massive requirement for holding areas where customs officers can complete the work presently being handled by countries such as Poland and Germany, who receive goods destined for the United Kingdom and other European Union members first. It should also have been clear that specific dock and holding warehouses fall under the jurisdiction of specific customs and excise offices, and that these offices are centralised and do not have the manpower to physically visit each and every company involved in import and transportation of foreign produced goods.

I was further disappointed as it became clear that your committee members – those who were still present at this stage – could not grasp the idea that a removal of the free trade agreements we presently have with European countries would require an massive increase in work from the customs and excise, and that they, at present, are not suited to taking over such duties. The facts show that approximately five thousand officers are responsible, country-wide, for the inspection and clearance of ninety million transactions a year, covering only those which do not pass through the European Union checks or have to be verified separately, and that this responsibility would be increased to three hundred and ninety million transactions. It should have been clear to them that such an increase would require an equal increase in the number of staff handling necessary paperwork, and that offices which close at a specific time – Tilbury closing at four in the afternoon was mentioned several times, meaning that the application for clearance had to be sent prior to three o’clock – would have to extend their opening times, perhaps even work around the clock. Clearly such a change would require an increase in staffing levels, as a single shift cannot be expected to cover an additional two shifts when each shift is set at eight hours. Barely covered at his stage was also the fact that an increase, perhaps by as much as three hundred percent, in the staffing levels must not only be paid for, out of public revenues with a necessary increase in import charges to the logistics and transport branches – also mentioned by the experts – and these new staff must be trained, a feat which is unlikely to occur to anyone’s satisfaction should the agreements be nullified in one year.

All of these points, and the carefully avoided problems of infrastructure on your part, should be commonsense, and could easily have been researched by members of your committee who had an interest in creating a smooth and flexible transition from European Union membership to isolationism.

Equally disturbing was your question – number one hundred and thirty-eight – on whether anyone from the government, customs and excise, the border force, the Brexit department, the Home Office, the Treasury or BEIS department had approached the transport and logistics branches for opinions, facts or information. This is a question which it should not have been necessary to pose, simply because the government departments should have been called upon to provide the necessary information to the Home Affairs Committee in advance, so that members could, perhaps, have done their homework first. It suggests that there is no communication between your committee and any of the departments named.

The answer from Jack Semple should have rung alarm bells too. He did not confirm that any of these government departments had approached him, rather, he suggested that all approaches had been made by his industry, as if the government had no interest in finding a solution to problems which are bound to arise in the future. His answer that the customs office was unfocused speaks for the entire government at present. There is a total lack of interest, as if everything will be fine on the night – which might work in the theatre, but does not work in real life – and no preparations are necessary. A reflection, I must add, of the lack of preparation by your committee members.

It is imperative, should the British government wish to continue trading with its European partners and rescue British industry and connected businesses from an absolute catastrophe, that commonsense take charge: that customs and excise is upgraded to handle a massive increase in traffic responsibilities as soon as is possible; that infrastructure is examined to ensure adequate and suitable holding areas for incoming transporters and containers exists or can be made available; that the present software and computer systems are upgraded to handle an increase in transactions and areas of responsibility. Such things cannot be achieved overnight, and certainly not without investment.

And, finally, it would be beneficial to all if members of your committee bothered themselves to learn exactly what they will be discussing. All the information given in oral evidence is readily available to anyone requesting it, or anyone who cares to do a simple search in the Internet.