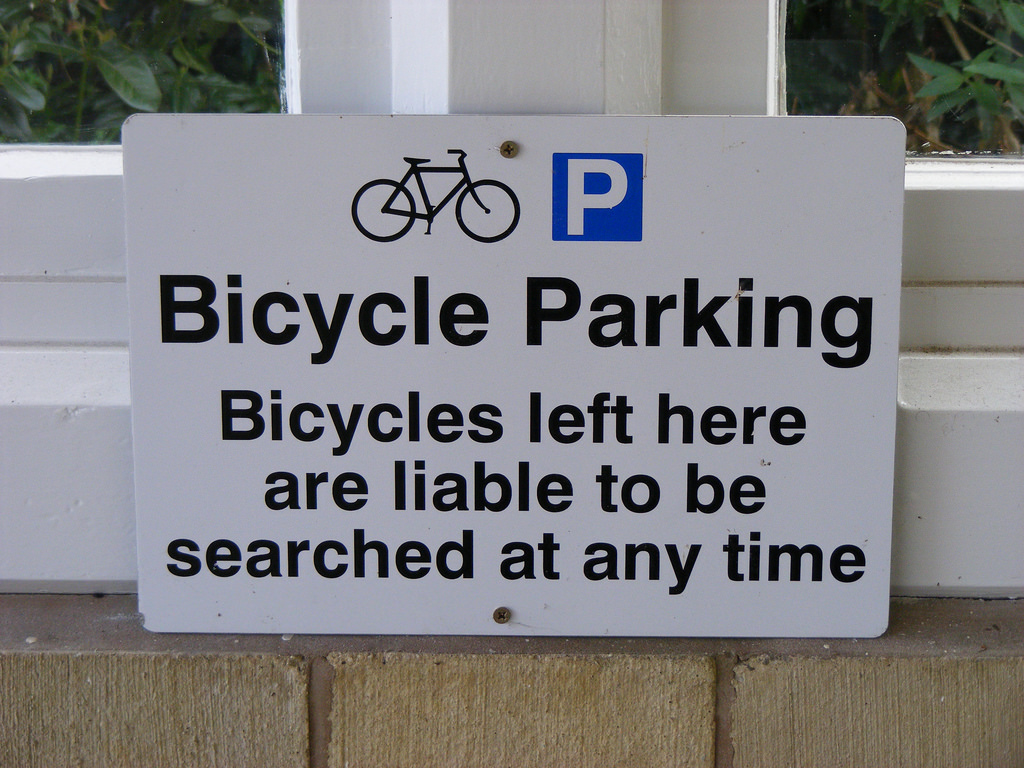 Yesterday, 27 January 2017, you signed an Executive Order entitled Protecting the nation from foreign terrorist entry into the United States.

In Section One of this Executive Order it is noted:

The visa-issuance process plays a crucial role in detecting individuals with terrorist ties and stopping them from entering the United States. Perhaps in no instance was that more apparent than the terrorist attacks of September 11, 2001, when State Department policy prevented consular officers from properly scrutinizing the visa applications of several of the 19 foreign nationals who went on to murder nearly 3,000 Americans.

You go on to order that the citizens of a limited number of countries are to be refused entry to the United States, regardless of their status. These countries are Iran, Iraq, Libya, Somalia, Sudan, Syria and Yemen. The ban also covers all citizens who have dual citizenship, such as Iraqi-Americans and Iraqi-Canadians who, clearly have already been more than adequately vetted by these countries and found to be trustworthy and unconnected to terrorism.

Your order specifically mentions the atrocities of 11 September – forgetting that not only Americans were killed in the Twin Towers of the World Trade Centre, something which you should acknowledge and appreciate – which strikes me as strange. The Executive Order you have signed, despite your assurances to the contrary, does not protect the United States from an act of terrorism similar to that of 11 September.

It should be well known to you, or at least to the staff who have written this Executive Order on your behalf, that the terrorists involved in this series of attacks were citizens of Egypt and Saudi Arabia, yet neither country is included on your list. It should also be known to you, or your staff, that all other terrorist attacks in the United States have been carried out by citizens of countries which also do not appear on your list, and  often by people of American birth and ancestry.

Your Executive Order does not effectively protect anyone within the United States from terrorist attack, it merely rips apart families which have lived legally in the United States, and endangers those foreign nationals who have worked, at the risk of their own lives, for many years under extreme conditions and in the service of the American people.

It is an exceptionally ill-thought out Order which can only bring further ill-feeling and disrepute upon a government, a country and especially a presidential period which has been plagued through its bad start, in the years ahead.