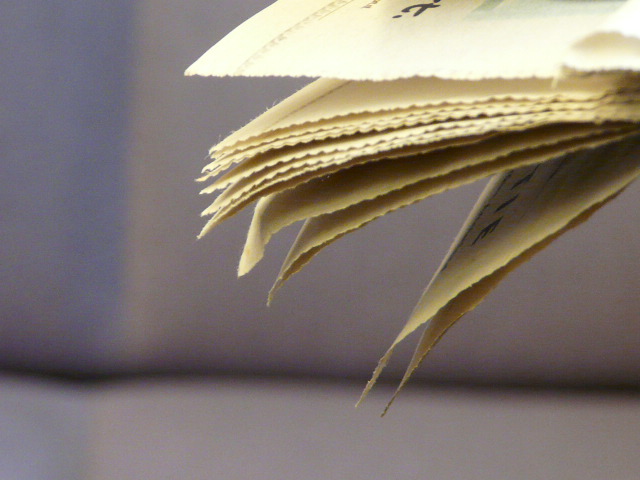 Today I came across your short but almost enthralling introduction to a book about the Spanish Civil War, entitled Writers, Lovers, Soldiers, Spies by Chris Schüler, and the possible connection between two members of a London Gentleman’s Club and General Franco.

At the beginning of your article you write:

It’s the kind of dream every archivist dreams of…

As a lifelong reader of such historical works, I can only agree with you. And yet, I found the whole very disappointing, especially when one thinks that, in the age of the Internet, space is no longer at a premium, but holding and keeping the readership is. There are literally no limitations to what a journalist, an author, a blogger can write when it comes to articles or reviews, and there are those of us still who revel in the long-form, in long-reads, as they are so quantity termed today, and abhor the one minute – or less – shallowness of some works put out for consumption. I found your article disappointing because it did not go into the sort of detail I, and many others, would wish for in a book review. The cross reference to an earlier work, where these two men and their involvement with Franco was first mentioned, was omitted and had to be added by a comment. Even the dates of the Spanish Civil War which, in these days of failing educational standards, would assist even the slowest to place a war which is largely forgotten outside of Spain, and for aficionados of Eric Blair, to place it in the historical scheme of things.

The dream becomes a nightmare, not only for archivists, when a book reviewer cannot seem to find space – in the Internet, for heaven’s sake! – to include the name of the publisher and an ISBN. This latter, it should be well known, is usually accepted as the easiest method with which to find a published work; the rest may well be left by the wayside, and will appear to the diligent seeker at the appropriate time. Most people, however, are inspired to purchase a reviewed work immediately upon reading the review, I know that is certainly the case for me. But, also in my case, we are too lazy, often, to do the research and find out all those little details which could have been included but, for some unknown reason, were omitted.

So, yes, I found myself disappointed with the scope and detail of your review despite the clear interest this work could have awoken in me, which might have been held slightly had there, at the very least – and it really is the very least which could have been done – a link to the work for the Guardian’s own bookshop at the end of your piece. Alas, that was also missing, and two books were offered which had no relation to the subject work whatsoever.