We Make Our Choices 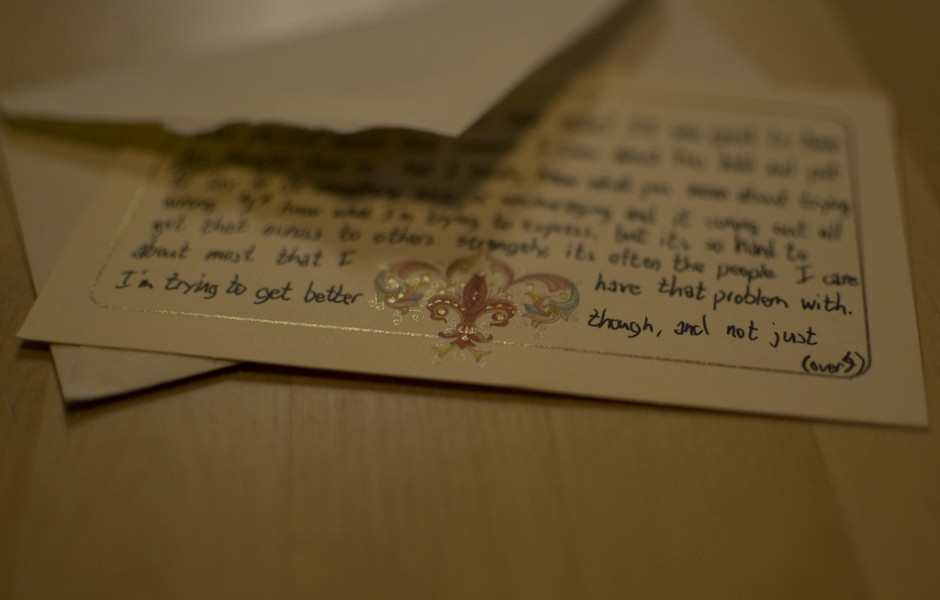 your tearful plea to all young women not to enter a life of pornography is to be welcomed in many respects, and regretted in many others. That you could not have foreseen what life away from the camera would be like, as a ‘public figure’ so to speak, at age nineteen smacks of a naiveté which is hard to accept. The life of sex workers, be they in front of the camera or working the streets and brothels of the world’s cities, has long been an open book; there has been acceptance of their position and necessity within society as much as distaste at having to mingle with such people on social occasions. These feelings have been voiced in modern times in numerous television documentaries and, casting back into previous centuries, through the writings of many well-known authors including Balzac and Zola, to name but two.

There are good reasons why so many sex workers assume a working name, why so many actors and actresses appear in a variety of films under changing identities. It is not so much to prevent them becoming well-known within the world of pornographic imagery, but to prevent those outside of this closed world, those who live a different life and follow other – considerably more conservative, perhaps moral or religious – ideals from being able to identify them. Assuming an alternate identity, and with the aid of excellent make-up artists, has enabled them to move and function within a society which would normally avoid them undetected and free. One might almost say as normal human beings, without wishing to denigrate sex workers in any manner. It is hard to believe that you, as a highly successful actress, have not come across this notion, or have not entertained it as a possible way of protecting yourself. Even at nineteen the idea of a pseudonym cannot have been unknown to you.

It is a sad fact of life that certain people, either because of their work, their religion or their conceived station in life, are avoided by others. It is also a sad fact of life that these people are abused in one manner or another by those of different beliefs, different politics, religion or social status. This abuse is not confined to sex workers, but also to police officers, government social workers, many minor officials right through to workers in fast food chains and the service industry. These people are, however, as essential to society as ever other person, including those who work in a shadow industry few wish to admit to being a part of.

At nineteen it is possible to make decisions which, many years later, can be seen as the wrong ones. By then it is, however, often too late to change. It is impossible to go back. You have the advantage, as a young woman, of having earned not just a good living – you claim a possible income of twenty thousand dollars for one film – but also of having gained the experience needed to survive. The sex industry is not an easy one to work through and be successful in, competition is hard and the supply of newcomers seems almost unending. At your age, however, you can change your name and move elsewhere, make a new start; something which most people cannot do, can only dream of doing. You will never be able to talk other youngsters out of entering the sex industry, no matter what your experiences have been or what you are experiencing now. Too many are all to well aware, as you should have been, of the down side and of how to protect themselves. Instead you could exert your efforts to helping those who are not capable of coping with the stress and competition of the sex industry by themselves, those who fall into the claws of drug suppliers or suffer real mental anguish or disability. And build yourself a life outside of the industry, as many have done before you, accepting your decisions from the past for what they are – mistakes or otherwise – and live your life to the full.