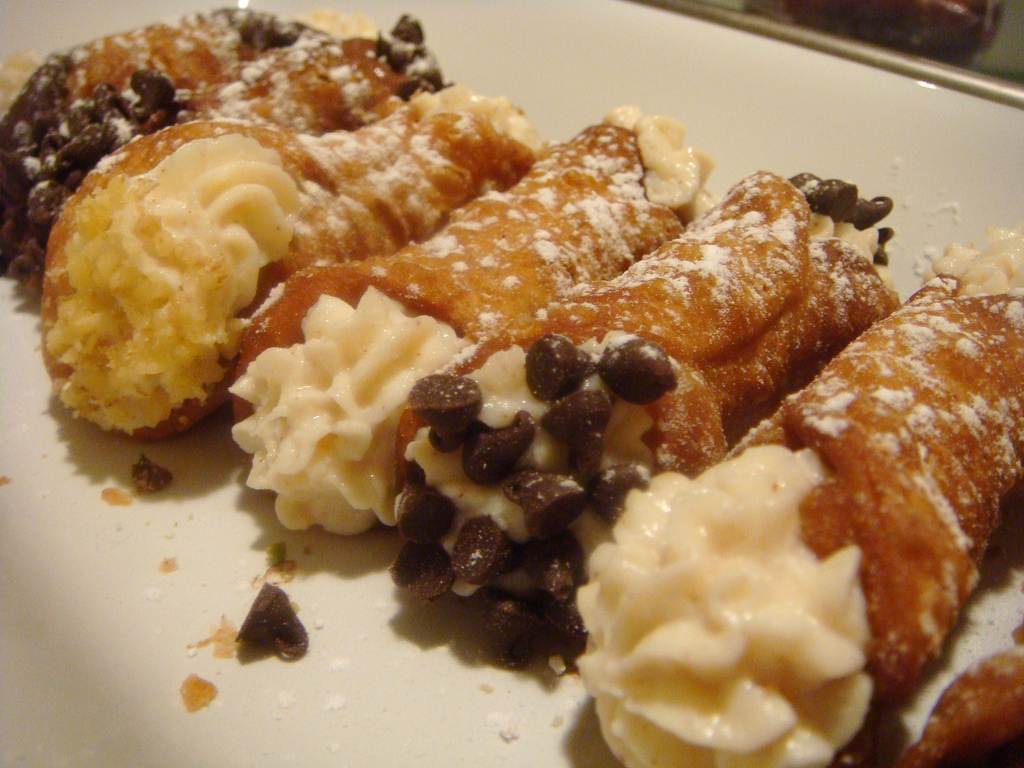 Sometimes you simply need to know when to stop and move on. This is not the same as giving up on a project by a long way, but something we learn when a particular thing we have concentrated a good deal of time on becomes a wearying prospect, when we feel depressed to see those words again, when everything we had planned and actioned before suddenly seems worthless and mundane. Moving on does also not mean abandoning, but perhaps just taking a step back, concentrating our efforts on something else, and then coming back to something we haven’t satisfactorily finished at a later date. How many writers have, in the past, to their own way of thinking only half-finished something, to have it accepted and lauded in this unfinished form? How many have also been able to see things differently after a short break, or even after publication, and amend, revise, revitalise months or even years later? Being as perfectionist is one thing, being an obsessive perfectionist to the point that nothing is done or finished, a completely different one.

And I am not sure that we really understand what a sense of accomplishment is: are we talking about that feeling of satisfaction when a piece is finished, or when it is accepted by other people? Or perhaps more a sense of relief when we reach the end? This feeling of completion, or satisfaction, comes in many different forms and guises none of which are necessarily the same, none of which are necessarily what we imagined them to be. That doesn’t mean the feeling from one is any better or worse than another feeling, merely other, as every single piece of work we complete – be it a poem, a prose work or even reading a book, baking a cake – is different.

The thing is, though, if we do not stop and walk away, leave our feeling that something can still be improved even though we do not know how, we will never finish anything, will never get on to the next project, will never achieve even the slightest feeling of satisfaction or accomplishment. There are things which cannot be improved upon, whether because they are perfect as they are, or simply because they are not worthy of more work. I can have all the right ingredients for my cake, mix everything up correctly, have the right heat in my oven, the right timing before I take it out and let it cool, and still have a cake which doesn’t live up to the standards I had demanded or expected. And this is not a case of inadequacy on the part of the baker – or whomever – but something that happens which is not always within our power to control. What we find unsatisfactory may still be exactly what our customer is looking for.

There have been many studies of people who have won on the lottery, or achieved some life-changing revelation and been subjected to minor or even major moments of joy and exhilaration, only to have it fade and leave them with a feeling that nothing has changed, that nothing has improved, that everything is the way it was before, or worse. This is something which runs along the lines of money not being able to buy happiness since it brings new demands with it. All of a sudden a lottery winner has more friends than they can cope with, and family members they haven’t spoken to in years knock at the door to renew family ties. There are taxes and duties to be settled. The person who has won, though, is still the same person as he or she was before. Their lifestyle could have improved somewhat, but only on the material level, not on a personal scale. Everything which has been so dramatically improved with this lottery win settles back down again, and life becomes routine and ordinary once more. Even millionaires suffer from routine, and often considerably more stress because of the additional pestering by those who believe they should have a slice of the cake, and the vapid, lack of depth of those within their new class of friends.

Not that I am supporting millionaires, or those who are richer, in any way: there are so many good things they could do which most do not, and many make further money for their bank accounts at the expense of those with little or nothing through exploitation, through modern slavery.

There are times when you need to turn your back on a piece of work and let it stew in its own juices. I mainly do it with books am reading, where the writing style is oppressive, or where the copywriter / editor has left a frustratingly high number of mistakes in the finished, published text. But also with those works which require deeper thought, which require time to absorb. You write while the inspiration is there, and produce something worthwhile, but should stop with the end of your inspiration, rather than forcing something out which comes across as if written straight from a dictionary or thesaurus.

I have a very simple idea about helping those in need. Yes, there will always be deserving cases, and, no, we cannot help every single person who presents their case to us. But is it better to partially help ten people, or to completely help one or two? Is it better to leave the job half done, and be remembered for that, or to complete the task and be able to turn to the next one with a clear conscience? When you throw a stone into clear, still water, the ripples move slowly out from the centre. They do not break and rush separately. They do not stop just where they are on one side – unless obstructed – and leave the rest to carry on. The ripples move on steadily, taking in more and more of the expanse of water they cover, and then leaving it calm before the next ripple rolls over. If, though, I throw all my small stones into the water at the same time, then I cause chaos and a small storm on the surface of the water. This then vanishes, and the water is still there, but I have no more stones. As an allegory: if I spend all my good in one fast and furious move, there is nothing left over to assist later claimants on my time and efforts. If I use my offering wisely, slowly, without forethought and planning, it lasts considerably longer and, which is better, can be seen by more who may well then add their own ripples, their own help.

Does that mean, since I am working so slowly, that my work is inadequate? I could feel that way if it appears to me that I am only achieving minor successes, while the big one remains over the horizon. But for those I am helping, those who I create a newsletter for – as an example you use – what is over the horizon makes little difference to what is happening now. For those I am helping today, what I did yesterday makes little difference, unless it has some direct relationship with my actions, their needs, today. And if someone else has done it all before? I see no problem with that, as I often hope that what I do, someone else will carry on doing tomorrow. Starting a newsletter might seem like a minor thing, because it has been done before, but it is a major thing to those who receive it, who benefit from this simple thing.

And is it selfish to want to do things, to always want to be on top and moving forward? The question should be more: am I being selfish by doing this entirely and exclusively for myself, or do other people benefit from my time and efforts? Of course there is a level of selfishness involved: the desire to succeed at something can be considered selfish because it is such a personal feeling. But that pales beside the lack of selfishness shown by those who give up their time to create something of benefit to others which has no real benefit to themselves other than to create the feeling of having succeeded at something, before going on to the next project.

>As to arrogance over being held in some form of esteem: every parent should be arrogant; every teacher should be arrogant; every person who performs a job of work others cannot or will not do should be arrogant. Being held in esteem, achieving some form of recognition for a work completed which others cannot or will not do is more than acceptable. Even the most minor task can create a feeling of wonder in some people, where they would not have thought of doing something in a certain way themselves, or would never have entertained the idea of taking on a certain project. I hold people in esteem, am proud of their achievements, who society would consider beneath me. But I admire them for what they have done, not for their position – or perceived position – in society, in business, in an organisation.

And I admire them because, in their own humble way, they continue doing what they can, doing what they do best, and without demanding that everyone falls down on their knees and praises them to the heavens. They know there is always more to be done, from the smallest tasks to the greatest movements in the world. It will never end because new people keep on appearing with the same problems, the same concerns, the same lack of knowledge or ability. And we, quietly, still have a pocket full of stones to send ripples out and change the surface of the water.