Letter Writers Need Motivation Just As Much As Anyone Else 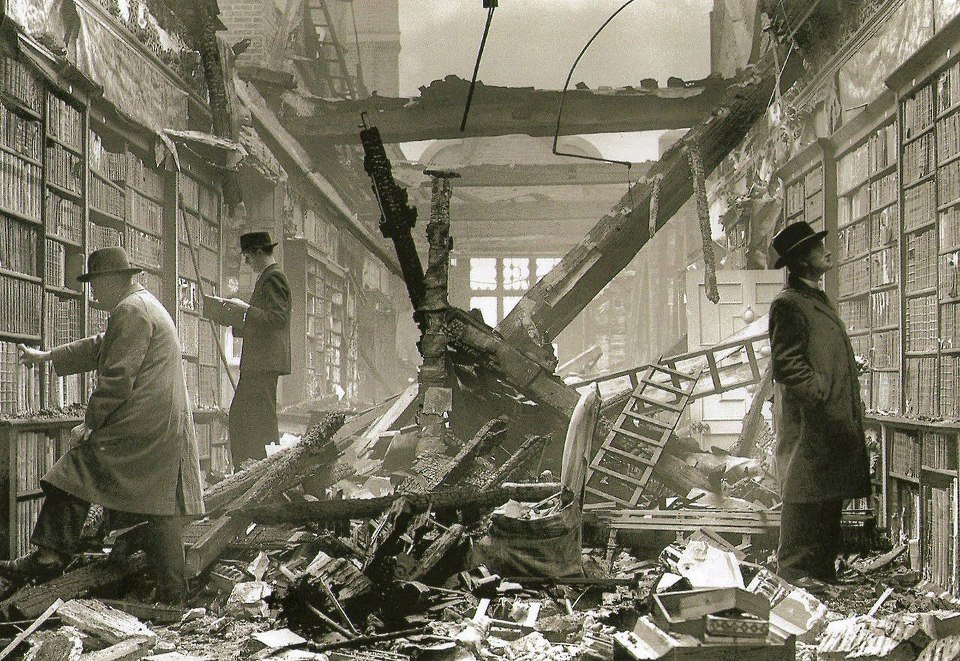 It is true to say that letter writing is a challenge. In fact, most areas of writing are a challenge in our modern society, which has been caught up with these electronic communication trends, with abbreviations, and with all manner of illustrations – comic characters or whatever – now used to symbolise feelings and intended replies which, once, would have been verbal or literate. For some, reading a book is as much of a challenge as climbing Mount Everest or setting off on an expedition to the South Pole. Society today has found as many ways as is humanly possible to make our lives easier, simpler, by removing some of the most enjoyable aspects of our leisure times and replacing them with meaningless symbolism. And yet…

And yet there are a few of us left who struggle against these technological advances, who sift through the ashes of modernity and bring, carefully and with all the reverence of an archaeologist, that which is worthwhile, which is worth preserving, back to the light of civilisation, back into the gaze of society. The struggle, though, will remain for as long as there are those who believe that the future is technological, and has nothing to do with the past. Who believe that we should discard everything from yesteryear. Who insist of cutting back, pruning, until there is nothing left of a massive and centuries old growth. Until the beauty remains only as a distant memory, with no proponents, no experts, no followers today.

In order to advance the cause of letter writing – and many other subjects – champions of the cause have to be well-versed in the styles of writing, in the challenges that face them, in the opposition they come across every single time a pen is set to paper. But even the most dedicated can stumble, can wonder whether it is worth the effort, whether there is a future for and worthy of their love and dedication. Your two letters, to be honest, fit into this category. I cannot imagine too many people would have been inspired to spend time writing to anyone whose first communication, the letter which should entice a reply out of the most ardent futurist, consisting of:

I read information about you. You did a lot in your lifetime.

Hope you are fine. I am writing you from USA, Texas. Write when you get a chance.

Now, I don’t want you to believe that I am belittling you, making fun of you, or even rejecting your written advances. That is not my purpose whatsoever. Rather I wish to show you what a challenge it is to reply, and why you – perhaps – have not had many replies to your letters in the past. A letter writer needs a reference upon which they can work, a point to go out from, an idea which can be expanded and explored. Many people today are grateful for a hint of what might be of interest to the other person; where their interests collide; where they have similarities in lifestyle, beliefs, experiences. They need a starting point, subject matter, something more than a simple nudge in the right direction. Although, a nudge is also a good thing, if there is something in that nudge which directs, which brings a spark of interest into the mind and inspires it in some way. Letter writers need motivation just as much as anyone else: a reason to set aside all their other interests, to withdraw from society for a period of time, and to let their heart and mind bleed out across the page.

If that challenge is not there, if the convincing reason doesn’t come across, you’ve lost before you even began.

Letter writing, though, is like good literature. If there is the possibility, then people will go for it no matter what is set in their way. Thus my inclusion of an image from the Second World War of the Holland House Library. Taken in 1940, it shows the library room open to the elements, burned wooden beams and crumbled brickwork, devastation. And yet we see three people checking out the books still in their places on the shelves. Better to attract people to the books, than have them overwhelmed and dissuaded by the destruction. Better to invite a person to reply to your letters by creating something which excites their interest and imagination, than to have them move around you, ignore you, and continue along the easy path free of challenges and hidden interests.