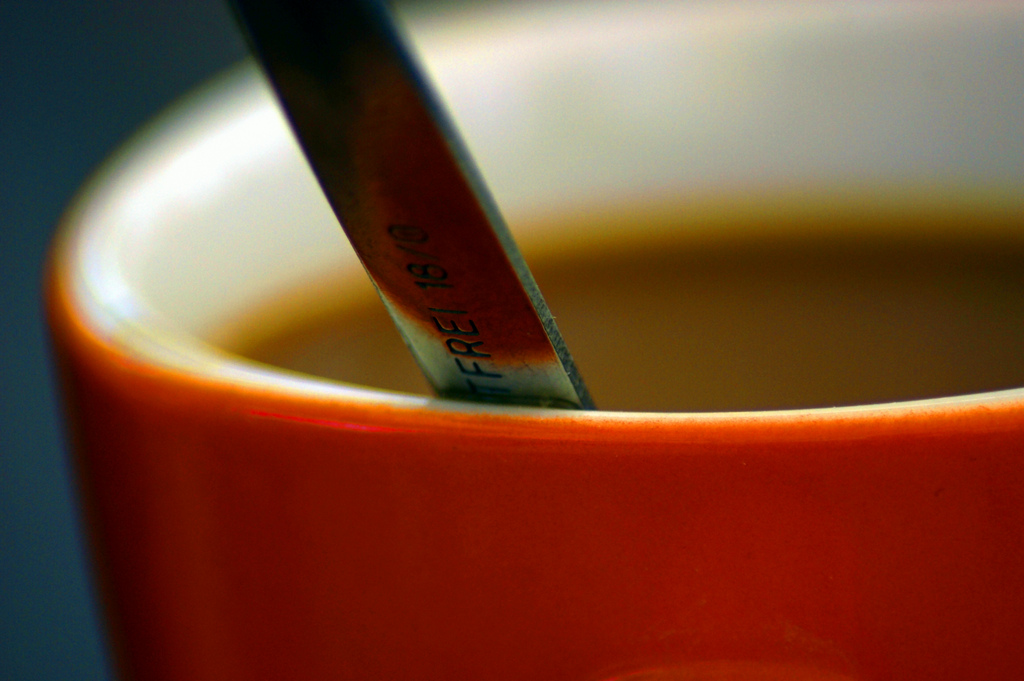 Understanding why a person, or a group of people, undertake any action against another, when they know very well that it will cause harm and suffering, is something that I have also never managed to get to grips with. The very idea is something which evades all my senses, all commonsense, everything that I have learned in life, from before my schooldays right through to my old age. I’m not sure whether it is something that invades our inner selves while we are still at school, when some of us suddenly become aware of a certain position of power, either through knowledge, size or some other attribute, or whether it comes later, as we start to mix with a different level of society. The idea of getting pleasure from another person’s pain has never been something which fits within my personal idea of a well run and civilised society, but it has become part and parcel of what we can now expect from other people, be it in a situation such as yours, or in normal, everyday life. There are those who have such an inner greed, they have to batter themselves at the expense of others. And there are those who have no true social skills or understanding, and I am not talking about outsiders, who cannot see what they are doing. And then there are those who seek favour from other people – and this seems to be an attribute necessary for political success today – who are prepared to sacrifice their constituents, their friends, their fellow-man for a brief moment of personal glory.

With an ordinary person, after the fact, you can ask them what they achieved and whether it was all worth it. Once their friends and peers have taken the profits and left them on the sidelines, or they come to realise exactly who has benefitted and who has suffered, they tend to regret their actions. That is not to say they will be a better person or take another path when faced with the same possibilities, the same chances for advancement in the future, but there is a certain level of guilt present. Some, however, cannot be called ordinary, or even social, people after the fact, as they try to justify all their actions and show no remorse, no conception of the pain and suffering they have created. I sometimes think that a certain breed of politician, and some business people, have this gene planted in them at an early stage in their careers, because I cannot for the life of me imagine it to be something natural.

I understand your comments about the jackets and when and where you are allowed to wear them. It is something which makes little sense, and I wonder whether those who have made this rule, who command and expect blind obedience, have actually thought it through. I experienced a similar situation whilst serving in Bosnia-Herzegovina in the Nineties: we were allowed to commission a heavy pullover from a local woman, as long as it was in the correct shade of camouflage green. It cost us precious little to do, and the person knitting needed the extra income, as society had completely collapsed by that stage, in order to survive. In fact, I still have mine to this day, but have never worn it. As soon as the higher officers had their official army issue pullovers and as the weather changed for the worse – so that it was no longer too hot to wear them – the pullovers were banned. Those on night duty, who would have benefitted from the extra warmth more than anyone else, were just left to work their own way through somehow. The pullover issue for the common soldiers came with the spring weather, when they were no longer needed. Admittedly this is a case of military regulation, but in certain zones of conflict it is always possible to make a local order of benefit to all. Just some people cannot see it that way, and worry they might have to justify their position, right or wrong, to those even higher above them.

There are quite a few things I have read lately which make me pause for a moment and ask who sanctioned their publication. It seems almost as if a work is being published today, no matter how ridiculous it may be, because the author has a name and for no other reason. The public gets thrown a book full of irrelevancies, or facts which have been misconstrued, or statistics which bear no relationship to reality, and told that this is the modern way of thinking. When enough people point out the fallacies in the work, the publishers reissues it as being controversial, or as being pushed from the limelight and its proper place in history by those who are jealous. Steven Pinker, the one I quoted in my last letter, has many such works available. The only thing that is good about them is that writers of quality, true thinkers in the various fields of study, then come out and give a better explanation of possibilities, of facts, a better interpretation. But, by then, the writers who follow in Pinker’s footsteps, or who have a similar trade ethos, have moved on to the next work, and are making their money from the unknowing by playing on the controversy surrounding their last publication, without mentioning it was controversial because of the errors of thought or reference.

What I find most fascinating, following my own personal interest in history, is the number of modern writers and teachers who are starting to condemn their predecessors as being prejudiced or lacking in foresight and honesty in their works. It began – perhaps – many years ago when the American writer James A. Michener criticised the English historian Thomas Carlyle as being prejudice against People of Colour, and stated that, as a result, he would never employ any of Carlyle’s research within his own historical fictions. I can remember shaking my head over this and wondering what had thrown Michener off the track: a man who is so involved in historical research – even if, as we know today, much of it was carried out on his behalf by other people – must realise that we live in different times. You cannot write a major historical novel such as The Source and not have some inkling of prejudice, prejudicial politics and life, and changing attitudes within society. Thomas Carlyle was a product of his times, the nineteenth century, not of our times and, while we have different ideals today, we cannot force those ideals on people who have been dead for over one hundred years and expect their works to live up to our standards. Society will change, and who knows what will be considered normal, correct, or whatever in another century. It could be that those things we now consider to be vital elements of a civilised society are laughed at or criticised as being wrong, harmful or just unacceptable.

What many forget is that we need to have a starting position. We need to have something to base our opinion on, or to work around to come to a different result. We needed those people, thousands of years ago, who thought about whether the Earth moves around the sun, whether the Earth is a sphere or balanced on the back of a tortoise, whether we are made of atoms or created in the image of some great invisible deity. If we did not have these small snippets of thinking from other people, where would we begin? Of course, someone might turn round and say: yes, but where did they begin, and they would be quite right too, on the surface. We all have to begin somewhere. Society, though, in Plato’s time – as just one example – was not the same as it is today. I sometimes wonder whether, with all the technological advances we have today, with the lack of face-to-face conversations and friendships which are based exclusively upon a click or a Like in the internet, there is any original thought whatsoever.

Last night, sitting outside an Italian restaurant enjoying the thunder and lightning of a passing storm, I had the great pleasure of witnessing something which has always been a part of my life, but which I have never seen in real life. A part because I am one of those people who keeps a journal, and have done since 1985, but have no real talent for journalling other than the words I write down. I supplement my words with images stuck into the books I use: scraps of paper, tickets, photographs and the like. Other people make sketches and fill their journals and diaries with images of what they have seen, using words as supplements if necessary. To be honest, I have problems even getting my pen to write a literate word; when I come back later to see what I have penned, it is often illegible. Last night, though, I saw someone else with a journal, holding it very discretely so that no one else could see the page, sketching what she could see across the road. I’ve often seen photographs of completed sketches, or sketchbooks from explorers and famous artists, but never someone physically doing it.

I can understand why she was being so discrete too: we are a strange breed, those of us who still use pen and ink to record our thoughts. For a while I thought the art of keeping a journal was going to disappear, as more and more people set up web blogs and recorded their thoughts online. I was one of them, and had my own blog for several years, but moved away after a while. One of the reasons I moved away was because I had a discussion – with myself of course – about the manner in which trash is collected and disposed of in Germany, it being different to other countries I have lived in. I then discovered a discussions forum where this post was taken up and discussed by other people – people who I do not know and who were not within my circle of friends and acquaintances – and criticised. Why, they seemed to be saying – well, trumpeting – writes about trash? How could I, the person they do not know personally, justify using my own blog, my own time, my own interests, to write about trash? My small piece of pleasure, at the end of all this, was that my blog lasted considerably longer than their forum. And it is just as well they cannot read my journal, as I am sure several f those high-minded people from back then would ask themselves what sort of sane person can write about the style of mug a cup of milky coffee is served in when visiting Magdeburg. We all forget, sometimes, that our interests are not the same as those of other people, and that we should not force them upon anyone else. If there is an interest there, fine: share and enjoy. And if not? Well, let them enjoy their own milky coffee, in a standard cup, in a standard city anywhere else in the world. Their life.