Home / Personal Letters / People Are So Locked Up In Their Small, Urban Existences

People Are So Locked Up In Their Small, Urban Existences

People Are So Locked Up In Their Small, Urban Existences 28th April 2018 Adam
Personal Letters 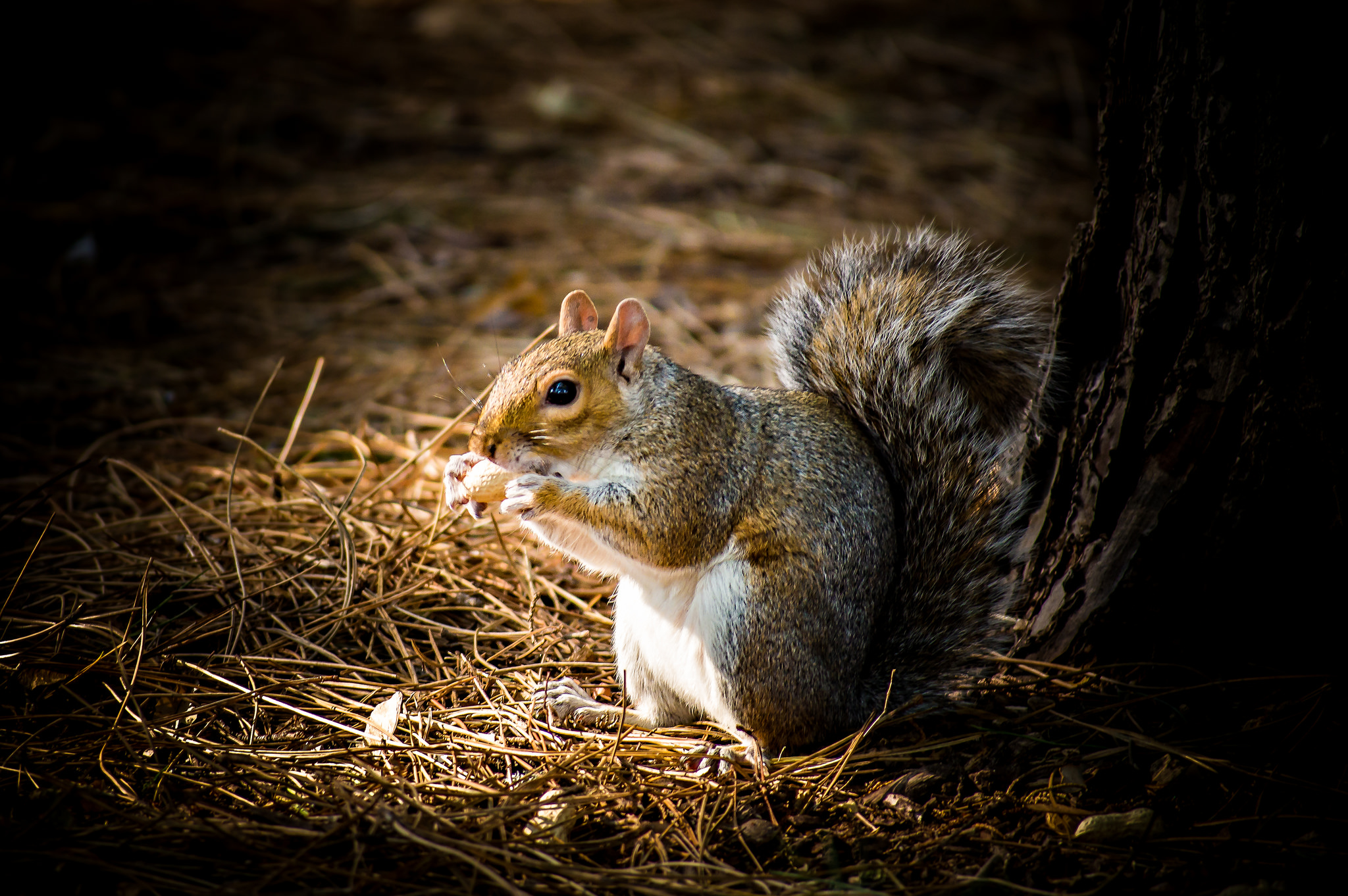 I will admit a certain degree of surprise, not so much that you wrote to me, since I am always actively seeking people who are willing to enter into this wonderful Art and commit themselves to a friendship on paper, but more because your missive arrived in the form of a birthday card, and I have been sent anything similar for many years. In fact, truth be known, the main greetings I received for my birthday this year, which is an unimportant one in Germany as it is not a round number, came from Twitter. This is probably a very sad admission, when you reach a certain age and none of your family or friends bother to send greetings or well wishes, but one that I am quite happy with. I haven’t celebrated my birthday, in the manner other people do, since I was about six, when all the mystery and pleasure of the event vanished in a short, almost life-changing revelation.

I doubt that most adults would consider it an earth-moving event, but I was a small deep-thinking miniature version of an adult at the time, very aware of my surroundings, and prone to thinking many things through. Added to which, the environment where I lived was different to that which others understand, as my parents very proceeding through a divorce and I had the great pleasure, thanks to the arcane rules and regulations in the United Kingdom at the time, to be spending time away from all family and friends in a children’s home. It was an early summer day, and we were waiting eagerly to celebrate another child’s birthday which, we had been promised, would be wonderful for all, as he would be ten years old, but had to be kept a secret. The idea they gave us was that this celebration would be something we had ever seen before, that it was worth waiting for, and we should be on our best behaviour. The room where the party was to take place was closed off, the curtains drawn and it was all a big secret. But, of course, we were children, and so we did everything in our power to see inside this mystery room, to catch a glimpse of what was going to happen and satisfy our curiosity which, sadly, was something the wardens – a prison term, I know, but one which fits the time and place – did not appreciate. My enlightenment came when they decided not to play along with us, but whisked the curtains open and showed us that, in reality, it would be a party in exactly the same room as we always ate in, just with a table laid out slightly differently. The magic flew away with the opening of the curtains, and a small adult six-year-old had something of a revelation about birthdays, and people.

It’s strange how small incidents such as this influence our lives. You mention photography as being one of your many interests, and it is also one of mine, but not so much the taking of photographs, as the collecting of those wonderful mementoes of another person’s life and times. I began as a normal hobby photographer, when given a small camera as a gift – a Rolliflex, as I recall – by someone who seemed to think that reading books all the time was not a suitable pastime for a teenager. And I used the camera many times, going out into the public parks and the back streets of London, using up film on images I thought would be interesting. This was the time of people like David Bailey, and the explosion of artistic photographer which did not necessarily have much to do with fashion. You’ll recall that photography was a fairly newfangled idea in fashion, and going back to black and white, as some of the better photographers did in the Sixties, was considered almost a challenge to the establishment, despite the use of colour photography being relatively new. My attempts, however, were less than successful: the idea given me was to go out and eventually I would learn how it all worked, which basically meant that no one else I spoke to knew, but didn’t want to admit it. So I was lost in the world of exposure, light, depth of field and all the rest, without knowing that they existed or how they worked. How-To books, the few that there were back then, taught how to be a good colour photographer, and had little about shadows and light, settings and other forms of depth.

I succeeded with just one photograph that I recall, of a squirrel in the fork of a tree trunk. This photograph has remained in my mind over many decades as the proof that we can do something if we wish, but the way is littered with mistakes and failure which have to be recognised as such. The true learner learns to adapt, to take what is right and discard what is false, and so I left the taking of photographs to those with more knowledge, and a professional or artistic eye, turned to writing, and came back to photography many years later as a collector. I do, now and then, feel an urge to go out and take pictures of wherever I happen to be, or of something which might challenge me artistically, and always using film, but no more than that. The urge passes after a while, or the difficulty in finding a shop which still takes film to develop and still offers the full range of services is becoming off-putting. I envy those who are satisfied with digital imagery, or with a cell phone which can do more than just handle conversations, but could never find myself there.

Nature, although I do not have any mountains anywhere near where I live, is an absolute must. Anyone who does not get out into the countryside and simply enjoy what we have in this world is missing one of the greatest assets of our existence. The pseudo-philosopher Steven Pinker recently wrote that the world would be nothing without us, that it has not succeeded in creating anything of use without the intervention of humankind, and I wonder how many other people are so locked up in their small, urban existences that they do not see and appreciate what is there, and what is there without any intervention from us. I can step out of my front door, turn left or right, and I’m in the countryside within ten minutes. Or I can step out of the front door, cross the road, take a small path twenty meters long between a car park and a wedding dress outfitters, and I am on the banks of the river, with a promenade to my right, and fields to my left. I have seen sheep herded across the main road in the centre of town, from one small field to another, and it is quite normal. But then, two bicycles meeting on the same side of the road is considered a traffic jam at certain times of the day. I suppose we all have different evaluations of life, of comfort, of need which we work to; different expectations and possibilities too, but Nature is there for us all, if we go out and look.

This by way of short introduction, and fairly quickly written, for which I hope you will forgive me, as life has so many facets, and I am caught between the pleasures of doing one thing and preparing for the next. But, as you know, letter writing, reading books, anything similar, can be fitted into the smallest space of time and still be enjoyed to the full, no matter how busy a person’s day might appear to be.