But You’ve Now Discovered What It Is To Be Bored 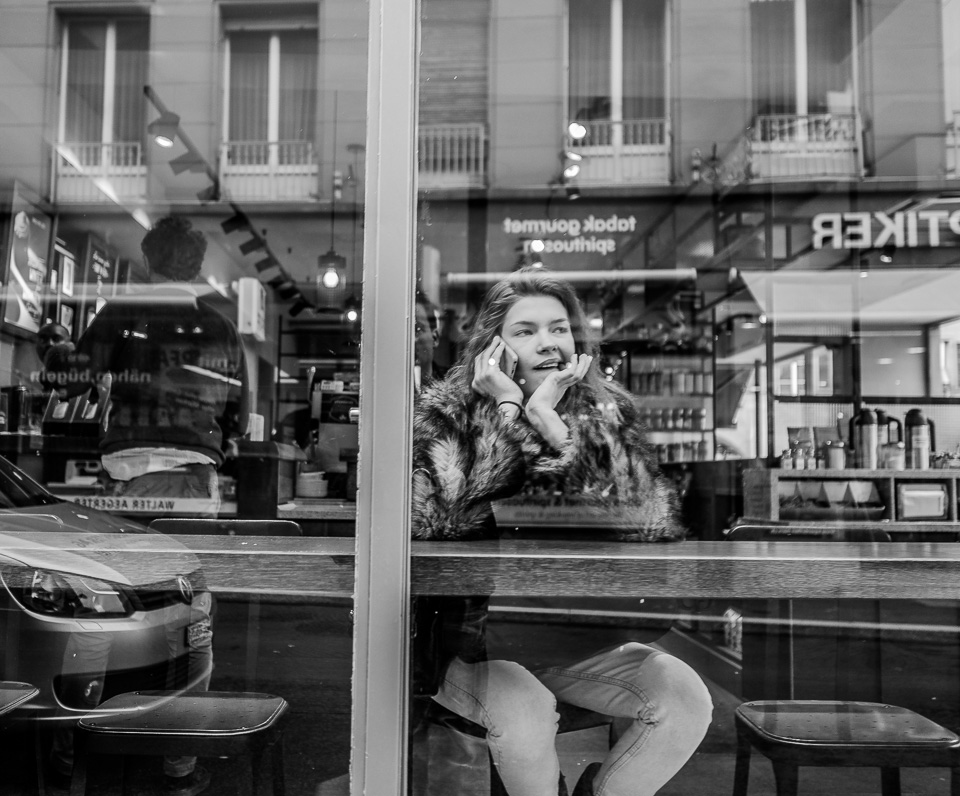 It’s one of those strange things in life which comes up now and then: someone writes to me, tells me a little story about how things are going for them and what has been happening recently, and it mixes in perfectly with what has been happening to me. Or someone makes a comment about a book they are reading, and I’ve either just read that book, or have it on my table awaiting my eager eyes. I had just this experience recently when two people, neither one knowing the other, both wrote to me about the same work – a fascinating piece by Friedrich Nietzsche, the German philosopher – just at a time when I was glancing through his words once more, and looking for references and ideas for a work I am currently working on. Now you write to me about your injury and looking for a new job, and I am in exactly the same position: injured, being forced to look for a new place of employment, even at my advanced age, and waiting for the agency to give up and leave me in peace to do those things which I want to do.

My position is different to yours, of course, there are many things I have which I can do to fill the time, and which I want to do. I’ve a small stack of books which are waiting for me to settle down of an evening and open their covers, and a number of museums within a hundred mile range, or so, with new exhibitions and shows all calling out for me to spend time wandering their bedecked halls and galleries. I would rather be doing that, and writing my letters, my articles, my short stories, than sitting in front of a desk with a much younger person intent on trying to find me a new employer. My qualifications and my experience are excellent, exactly what museums and libraries are looking for, but not at my age. It is said, and I know this to be a fact, that life begins at forty, but finding employment after forty is nigh impossible. Add a few years to this and you have me, content with what has been done, and ready to leave the market place, the job searches and the gathering of wonderful life experiences to younger people. Everyone who would interview me for a position knows all too well that I’ll be applying for the official pension in two years anyway, so there is no chance of me being taken on. In effect, the number of choices for a new position open to me are as restricted as your choices probably are, just spread a little further afield.

One thing that I learned very quickly after my accident, when it was clear that I would never be able to drive in the same manner as I had done again, was that doing nothing is a death sentence. Sitting about brings depression, and a feeling of uselessness with it, neither one of which is a good sign or a good experience. This was one of the reasons, after the first of my operations to get me fit again, that I turned back to that old passion of mine: letter writing. Well, you can see that it works for me. What you perhaps cannot see is how well it works: I write to someone, somewhere almost every day of the week and can normally, on at least three weekdays, expect to have a few personal letters in my letter box. I started writing my diary again; a journal which I have been adding to on and off since August 1988 and which now has nearly fifty volumes. And, because I needed inspiration to fill up my letters and make the letter writing interesting and worthwhile for those at the other end, who also have to shell out money for stamps and sacrifice their time to write, I got out of the house, back into town, and into the museums, galleries and book stores. The latter of great importance, since I cannot be out and wandering through museum exhibitions every waking hour of the day, just as I cannot be writing letters in all of my spare time.

What I can do with my time and energies is, of course, considerably more than you have available to you, so I’m not going to sit at my comfortable desk and tell you that you should do this or that to fill your hours while waiting to see whether you can get another job. I don’t even know what facilities are available to you, whether there is a library, or an educational wing or work project which are not too strenuous where you also gain qualifications. Every State has its different ways, and what is available in California or Iowa is not necessarily going to be placed on the table for all and sundry in Virginia. What I quickly made up my mind to do, though, as I came to terms with my future restrictions this time last year, was not to just sit and fester, but to try to find anything I could do to occupy the time, even if it was helping someone else without reaping any of the rewards. Although even this doesn’t work sometimes.

Today I was in Bremen and attending a meeting of a small group of people who, because of their limited funds and high overheads, need to change the manner in which they work. This group has an income, but eight percent of that income is passed up the chain to make sure that the main group, to which they below and which gives them both their identity and their authority, to function. Without the main group they cannot exist. From the remaining funds they have to pay for the rooms they use, once a month, for meetings and the costs of having a bank account. This is the sort of thing that I have a great deal of experience in, having helped many groups sort out their finances, and many groups convert from being just a loose group of people into being an official, registered and recognised, Association under German law, something many wish and which brings many benefits with it. I have also been a founding member of three or four brand new associations, and worked through all the founding and legal paperwork necessary to get them going.

At the meeting this morning, in a very formidable and beautiful house near to the centre of the city, we sat in a circle and listened to the financial reports and the options on the table for the group to stride into the future and, hardly a surprise to me, it was immediately clear that very few people there – not even the treasurer, in charge of their finances – had the faintest idea of what they were doing. It was a little, and I think the comparison is apt, like the British government at the moment: they have big ideas; not a single clue how to achieve these big ideas; not a single clue what damage or benefits these big ideas will bring or what they will cost. So I began to explain some of the steps which needed to be followed to ensure their future and save them costs and, to my great surprise, and despite the fact that this was a business meeting where resolutions had to be agreed upon, the treasurer told me that none of the points were to be discussed. This is rather like having two political parties, one with a majority, and them telling the minority party that they have made a democratic decision, without any form of openness or discussion, which is to be forced through on their majority vote, and everyone else has to live with it. Unprofessional and, sadly, doomed to failure in many cases.

So I sat there through the rest of this business meeting, constantly reaching new heights of surprise and concern as it became clear that the group members sitting opposite me didn’t even have the basic knowledge of how a bank account works, or what a treasurer does. After the meeting two came up to me and asked about what I knew, and I explained to them how many different associations I had been involved with and that this was my area of expertise. It was, however, too late: the business meeting was finished, and they had made their decisions without discussion. For my part, having offered my services voluntarily, the matter is closed. I have just sent them a mail saying that their lack of discussion over points of vital importance is not the way any sensible business conducts its meetings, and they needn’t count on me appearing again. Some people cannot be helped, they are content to just sit on their hands and let the bad times roll over them as much as the good.

But you’ve now discovered what it is to be bored, to have nothing to do to fill those hours which would have been taken up by working. What are you going to do? What is available that you can do? I hope that you’re not going to just sit on your hands and let the things roll over you, because that would be such a waste of those talents which you undoubtedly have within you, and have not necessarily discovered yet. I can sit here in comfort and say what worked for me, but appreciate at the same time that we are all different, and not just our circumstances: what is good for one doesn’t always work or is not feasible for another. All the same, sitting and waiting for something to happen doesn’t work at all, and I am sure that you’ll be up and about, looking for ways to fill your time and not just sitting on your hands or twiddling your thumbs waiting for someone to come to you. And I look forward to your next letter – or mail – telling me all about it.