To Bolster Their Own Lazy Position By Bad-Mouthing Everyone Else 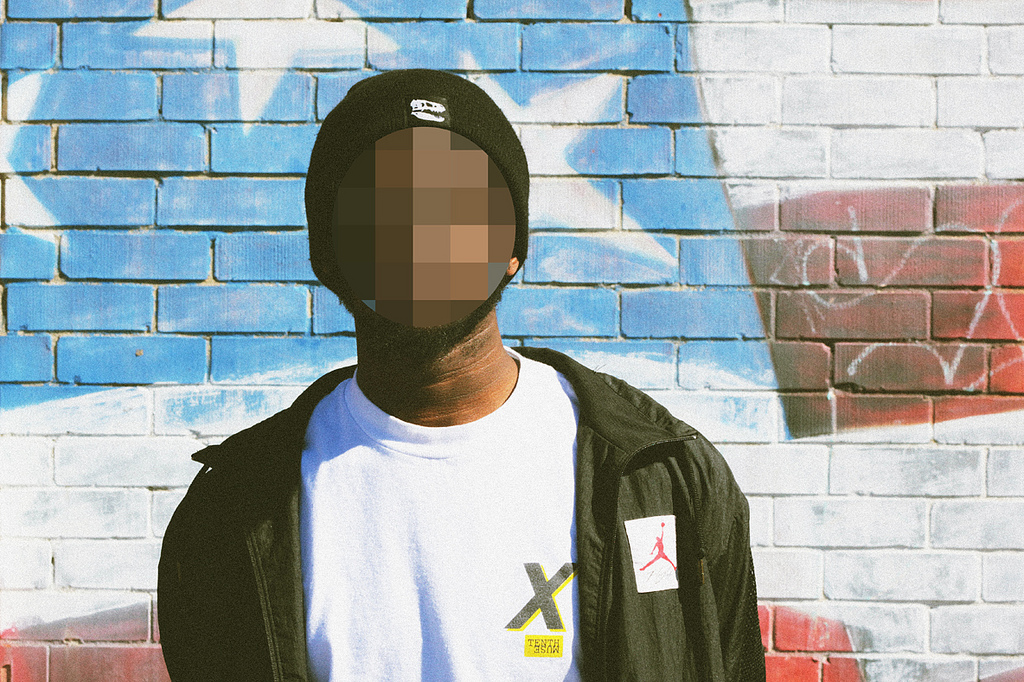 I’ve always been fascinated by the opinions people hold of themselves, much more than those they have of other people who they might or might not know which, though often honest and forthright when brought out, tend to be very limited according to what a person has personally seen of that other man or woman, or what they have heard. Opinions of other people tend to concentrate on how we would act ourselves or, in many cases, how we would wish to be treated and whether this person is the type who would help us in some way, or the type who hinders, plays a bad game, or just doesn’t seem to be right in one way or another. Opinions of ourselves, though, are a completely different matter, and we often play ourselves down out of a false sense of modesty, or because we believe this is what another person wishes to hear, what they think of us, and what would be acceptable to them. A person going for a job interview is either going to play themselves down so as not to appear too pushy and awkward, or bolster their qualifications to an extent which seems either to be too much, or to be what they believe the company is looking for. In both cases, when it comes to the face-to-face and a check of references, the truth comes out and is clear for all to see, unless the interviewee is a very good actor indeed.

It is, however, a trait in all those who have been correctly raised at home, or have learned their way around in good company where family has not been able to help, that we do not blow our own trumpets. We admit there are things we can do, and we show willing to try many new things, to strain ourselves a touch further and advance our achievements, but we don’t come out screaming and shouting like some worthless but highly-paid Evangelist on the God channel about how fine we are. It is good taste to show willing, to show that we wish to advance and are prepared to work and fulfil the expectations other people have of us, that we can and will meet those demands made upon us by people paying for our services. We enter into a form of contract, accept a challenge to do something, and then do our best to meet expectations, to be better than people take us for.

It is also a trait amongst some people, I have heard, to sit back and let other people do the work, to demand but not give, to moan and complain when something doesn’t happen to their benefit, but refuse to ensure that same benefit is given to other people along the way. I’m sure we both know people like this: fast with their mouth and taking, slow with their thoughts and giving. They tend to play other people down, to make them far worse than they really are, to bolster their own lazy position by bad-mouthing everyone else. It doesn’t take long before we know who these people are, and avoid them as much as possible.

Those who give, though, give in many different ways: their time, their money if they have any spare, their love and affection, support. Sometimes it is the giving of financial resources which is the least effective method of helping someone else, it is the support they need to get back on their own feet, to see that they are worthy of friendship, to show them that they can do those things which have filled them with doubt, which have thrown them off track. I do not agree with this political ideal that those who are trapped within the scourge of poverty can work their way out, something which the Prime Minister of the United Kingdom had the affront to say in Parliament a few days ago – showing her total lack of compassion for those people her party’s policies had brought to the brink of ruin – but I do believe that they can be helped in many different ways which make life so much easier, if not relatively comfortable.

My own way of helping – if you can call it that – is very selfish: I do hope for something in return, I do hope that those I contact will take the time to sit down and write back to me when I send them a letter. I do not demand a reply, but challenge each of those I write a letter to, to think and bring out all that which is hidden within them which, perhaps, they have forgotten they know. I challenge people to put words down on paper, to bring out their opinions, their desires, their memories and share them with me. If someone doesn’t write back, for whatever reason, and that happens about seven out of ten times, then that is their decision and I have no complaint to lodge. If they do write back to me, if they take the time to sit down and put pen to paper, then they are giving back to me what I most desire: contact, information, perhaps even friendship eventually. And I appreciate it even more, because I know that some of these people who write back are in the worst position possible, and stretch themselves out, over and above what is expected of them, to reply. By this I do not mean in an intellectual sense, but financially and, as letter writing is an uncommon pastime these days, into an area where they have, perhaps, absolutely no experience whatsoever.

I am selfish because I enjoy these letters I receive, and selfish because every single person who writes to me gets a reply designed to challenge them again, to make them want to carry on the conversation, to haul more and more out of the deep morass of their minds and set it down on paper. I am selfish because I refuse to accept the labels some people give themselves, and drag them, through the acceptance of the depth of their own thoughts, over their own barriers and into a new opinion of themselves. I don’t accept the labels others have stuck on me over the years, those who have no idea of who I am or what I believe in, so why should I accept the labels other people throw out left, right and centre? And then we come to this wonderful sentence you wrote, which I shall quote because if I use at least one of the words you do, I should fear for my life in the present politically-correct climate:

I respect your time and concern for a low-life hood nigga like myself!

This is me being selfish, not seeking anything but a good conversation to show me all those things which I do not know, which I – as a presumably privileged old white man – have never experienced, and probably never will.

And I’ll give you a small hint of why I love what I do, why I enjoy writing and reading letters and why I write predominantly to those who have been incarcerated for one reason or another: I had a letter from a prisoner who was born in Puerto Rico; first language Spanish; no GED. He wrote to me about the philosopher Friedrich Nietzsche and a book he wrote back in 1885. Then I had a letter from a woman incarcerated in Texas with an Italian name, and she wrote to me asking about the same book by the same author. And here, with such challenges, I am in my element, and those who have written back to me have shown that they have more inside them than anyone else gives them credit for, including themselves. And another small hint about why I love letter writing: I know nothing about your neighbourhood, where you were raised, where your family came from and the milieu in which you lived – aside from what your last letter tells me – and can’t compare it to the neighbourhood where I was brought up, to London, to a small village in North Yorkshire, or to any of the other places I have voluntarily lived since then, be it in Central America, Europe, Cyprus, wherever. So how can I tell if you’re a ‘low-life hood nigga’ or not?

The thing is, ‘low-life’ suggests someone who is the scum of the earth, not worth time or a second glance, not worthy of help or any form of benefit. These are the peasants, the former slave class, the workers who should be neither seen nor heard, but carry on with their work and be grateful for their daily bread, and for the privilege of making millions of dollars for their masters, of which they will see nothing. These are the people who look up and see someone like Jeff Bezos – the owner of Amazon – increase his wealth by one point two billion dollars over a few days, whilst paying them at or below the living wage which, as we all know, is not a wage designed to keep people healthy and happy, but only just on the edge of life. I have never been of the opinion that such a person – a low-life – exists. What I have seen are many people who do their best to get by with what they have, and still manage to help others along the way. I see those who have made mistakes in their lives and try either to right those errors, or to accept the consequences of their actions as best they can. I see those who can do neither, and live a life of suffering and desolation through their own inability to better themselves inside. I do not see any low-life anywhere, not even in the poorest slums of India or Chicago, but I do see people, humankind, with thoughts, with pain and pleasures, with hopes and dreams. For me, if anyone is low-life, then it would be those like Bezos who enrich themselves at the cost of other people’s health and livelihood.

But you write to me about the neighbourhood where you grew up, all those things that you saw, lived through, which influenced you right up to this moment in time, and I will write back about my experiences, about my hopes and dreams, successes and failures. And if it takes you three months to get an answer out, what does it matter? I’ll still be here, and I’ll reply to your letter with my own words because I’m the selfish person who does things like that. You can write to me about worn-out bears children don’t want to give up, and I can relate to such an image immediately, because I’ve seen just that and, if I am to believe some of those who claim to have been around when I was a small child, I had my own favourite I didn’t want to give away. I can write to you about living under bridges in a sleeping bag, or squatting in a burned-out house when I had nowhere else to go, about travelling, living life, gaining experiences from the bottom upwards. About immigration, learning to live a new life away from everything I had been brought up with. The upside and the downside. And my blessing will be for you in the words that I write back, because we are blessed when we have friends who stick by us, not just in words, but in actions.