Home / Personal Letters / It Is A Great Sin

It Is A Great Sin

It Is A Great Sin 2nd November 2017 Adam
Personal Letters 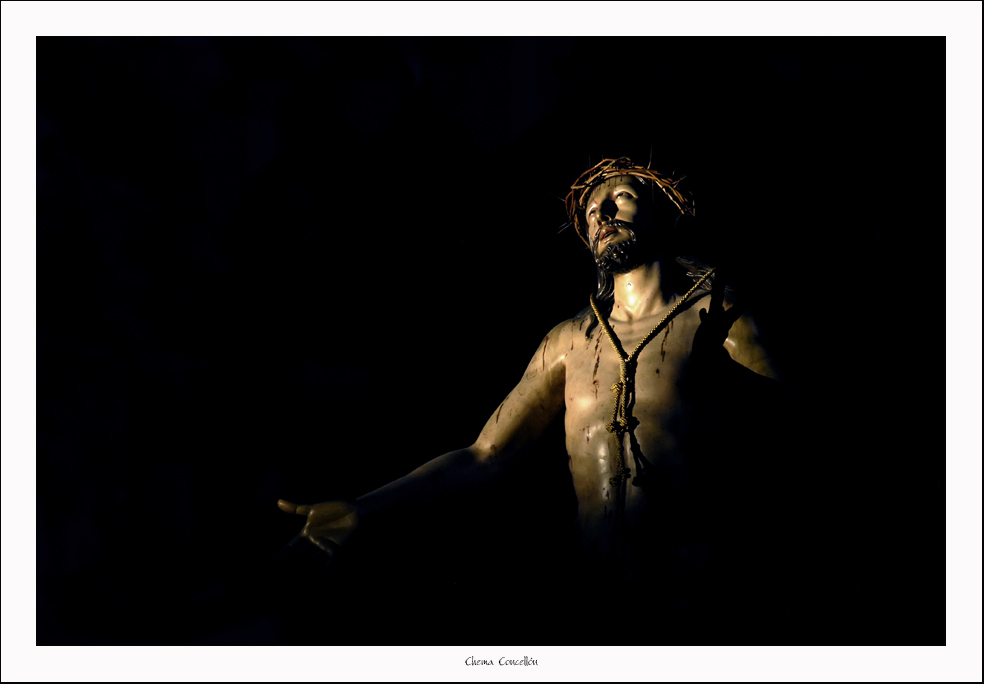 It is said, and I have often been told, that growing old is a good thing; that we have many benefits from age; that, eventually, everything will be better. As a small child I was constantly told I could not do something because I was too young. Then that things would be better when I am older, or that I will come to understand many things with the passage of years, the collection of experience. As a teenager, still keen to be old enough to do some things, I was warned that I was too old to do something, that I should know better, that I should have learned how to do something by now, or not to do something else. I was keen to be a teenager, keen to enter into my twenties, keen to learn, to experience, to have this knowledge everyone said I would have, as soon as I was old enough.

Then, at some stage, like everyone else, I began to wish this aging process would slow down. I was happy at twenty.-one, and willing to stay there. I was happy at twenty-five, and willing to stay there. Smashing through the thirty barrier and racing towards forty, I wished for less haste, more time although, as was often said, life begins at forty. I am now at the stage, forty and several more years long behind me, when I am behaving childishly sometimes, and should act my age, again. I need to dress according to my age, I am told, quietly, so that no one else hears, as if it is a great sin I am committing by wearing the leisure clothes, the suits and everything else I feel comfortable in.

And with age, with the realisation that things are not as I was promised, that I will always be too old for something, or too young, or not suited, or should just be and stop being silly, comes that other problem: age itself. Those things which I could have done in youth, but had to put off because they were not something someone of my age did, I can no longer do. There are aches and pains. A certain level of tiredness creeps into my voice, into my actions now and then, as I think of having to complete a certain task, of having to do something rather than wanting to do it. The aches and pains, though, are not what I was promised as a teenager, not what I was warned against, not that which I would wish upon anyone else. Sprinting after a bus; catching the very last train home after a good night out in the city; watching then first light of dawn glow from the bar with a good whiskey in my hand and friends beside me. These things are done. And then, the one thing which you mention, which upsets me the most: writing.

I have written all my life, I like to claim, but in truth I was a very late starter. My school, in London during the swinging Sixties, was convinced I would never be  able to read and write properly, and set me extra work to be completed in the early evenings, after school, at home. I never had any problems with these tasks, this extra homework, it was merely boring and I wanted to get on to something else. I wanted to sneak into my father’s room and slip one of his books down from the bookshelf, and read it in the fading light after bedtime had been called and imposed. I wanted to carry on writing the short stories over events and imaginings which fascinated me, and for which there was no time, there were too many interruptions, and for which paper and ink were not to be wasted. A few days ago I jokingly commented that the young man appearing briefly in a film from London, looking at the clock on the Elizabeth Tower (where Big Ben hangs) in London, was me. No one disagreed with me, no one thought it odd. The film was shot in the Twenties.

Probably the earliest Christmas gift I can remember being given was a typewriter – I would have been about twelve – from my father. A final sign that some accepted my desire to write, without mentioning their blindness to what had gone before, to the belief that I was backward in reading and writing somehow, when the truth was I simply didn’t want to slow down and fall back to the level of other children in my school class. I used this typewriter, laying my pen to one side for a while, because all the publishers of the day were turning away from hand written manuscripts and demanding clean, typed version. Hand writing was for school, for letters, for my journal and diaries.

And years pass on, unstoppable, daunting when you look forward, disappointing, sometimes, when you look back. The aches and pains, small accidents, lack of time, desire to do so many things and, of course, the pressure to change and keep up with modern society and its fashions and trends.

I would love to write my letters using a fountain pen again, as you demand in your letter. There is little that would please me more than to feel the words flowing through this slim piece of metal, controlled by my thoughts and guided by my hand. Earlier this week I even went out to a shop to renew my acquaintance with fountain pens, although I have several I could still try to use and one which has accompanied me through life’s journey since the early Seventies. The salesperson was pleased to show me the beautiful Faber-Castell fountain pens on offer at thirty percent off the recommended price of nearly six hundred Euro, but quickly and effectively steered me in the direction of pens by Lamy, sporting a price tag from twenty Euro. People judge by appearance, and I probably look my age. I could almost imagine myself taking that Faber-Castell in my hand and writing, as I once did, many years ago, letters full of hope and intimacies. I would have done, the price tag makes no difference to me, but for the nib which, sadly, was too broad for my liking.

But there is another problem, which is why I write about age, why my mind goes back to days of promise and returns to times of forgetfulness. Old age brings many good things with it, if we have lived our lives in the right manner and taken note of all that is happening about us; if we have learned rather than simply wasted our time; if we have lived, and enjoyed the pleasures of living with others. It also brings bad things with it, things which, in our youth, we see in others but do not imagine being our own future and, for me, that thing is the ability to steer a pen across a sheet of paper. Were I, in my old age, still capable of using a fountain pen, of having it glide smoothly across the surface of a fresh sheet of writing paper without wobbles, sudden jerks, cramping fingers and spasms then, believe me, I would. So I would understand if you, as a young person still looking forward, would decide that I, an old person looking back and forward, should be left out in the cold because, after decades of life, the ability to hand write a letter has vanished.