Strange Writing Such A Short Letter 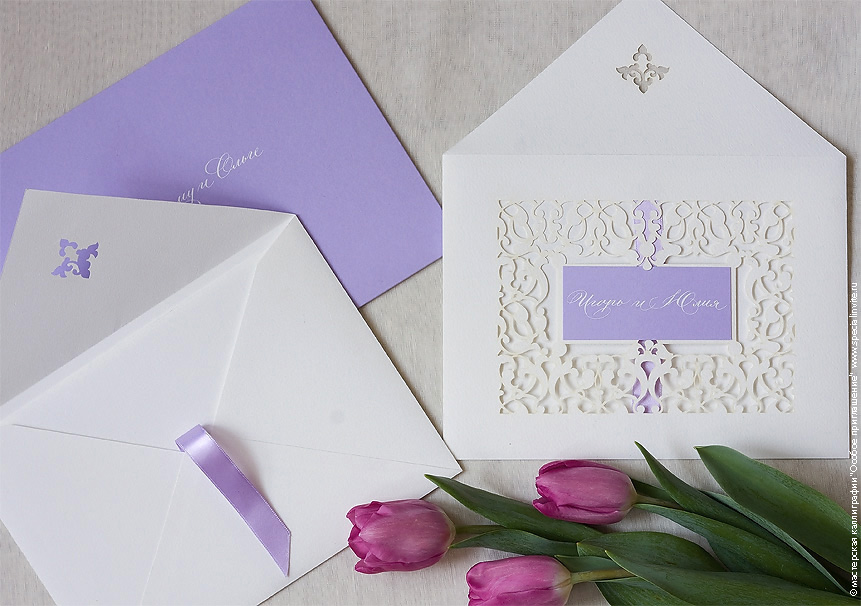 To say that letters are important for those who have no other real connection to the outside world is something of an understatement: for me, letter writing is one of the most important means to keep people in touch with the rest of the world, with their lives outside of the prison system, and with a certain level-headed reality. When you add books and the ability to learn to this, you have a well-rounded and easily maintained means of keeping those incarcerated reasonably happy – bearing their circumstances in mind – and prepare them for the future. I can appreciate the reasons why there are safeguards on incoming mail, there always have been and always will be, and that is a good thing in some ways, cutting back the amount a person may receive so drastically is abominable. And it all comes down to cost and the bottom line and nothing else, which is a very foolish and short-sighted vision from people who are supposed to be in charge of welfare and running a safe and well-ordered institution. Two pages of text may seem like a lot to some, but it is very little in reality, especially when you are inclined to let your fingers run off and just write as if there is no paper shortage in the world, as if there is no one else talking. That’s my little rant out-of-the-way, although it makes me feel no better whatsoever since I am forced, as you are, to bow to this ruling if I wish to continue a worthwhile, fruitful conversation. And thus the strange layout of this letter, to try and cram as much into two pages as is humanly possible, with the hope that you are still able to read the results when someone has photocopied my letter and destroyed the original.

I am caught between the idea of freedom of choice and the right of others to live their lives with the same rights and freedoms. I can understand that some people feel a need to celebrate their perceived beliefs by oppressing others, and greatly regret their lack of humanity, and I can also well understand why there should be a backlash against such people, against such businesses. I have been refused business because of my appearance, and because I am a foreigner here in Germany. I have been insulted in many ways, clear and obvious, minor and irrelevant. None of which is necessary. If a baker doesn’t want to bake a cake for a gay couple, they can claim that they have too much to do and recommend someone else. Anything else is, in my mind, blind stupidity and a total lack both of business sense and common decency. And what difference does it make who the cake is for? If it’s a good one, other customers will come knocking, and they won’t all be gay. If it’s a bad one, well, we all know in which direction that goes. There have been several businesses, mainly bakers, who have refused to bake for gay couples and, so far as I know, they all went out of business soon afterwards, or had to change ownership: everyone stayed away, gay or straight. We don’t have that problem here: you can buy same-sex cake decorations, civil weddings are more than acceptable and performed regularly, order a cake and it’s just another special order for a cake. Exactly, to my way of thinking, how it should be.

I am, quite frankly, surprised that you have had so few replies. It is my experience that there are many initial replies to adverts from women, which then have to be weeded and assessed because many are not exactly what one would hope for, not what one desires. Men, on the other hand, tend to receive considerably fewer replies, but there are, perhaps, ten times more of them out searching as there are women. And, of course, as you can imagine, there are many people who hold back from writing to inmates, which is foolish in my opinion. I write to quite a few – I write at least one letter each day of the week – and have some of the best conversations you can imagine: getting to know a new person with their views and life experiences is wonderful, especially when the letter writing becomes a friendship and lasts for a long time. I have philosophers, beekeepers, bikers, Buddhists, artists, poets and so many more writing with me – and the same with the men too, aside from beekeepers! – and we manage, one way or another, to delve into our thoughts and inspire one another to further deeds of literary excellence.

As to my life: it has been long and, hopefully, will continue a few more years. Looking back it has been one adventure after another, with many moments when I thought things would not go on, that I had reached the end for one reason or another, but I’m still here and, whilst bruised and scarred, really none the worse for wear. I have wonderful tales to tell, whenever I remember or something comes up in a letter which reminds me of a specific episode or event many years ago. One of the advantages of being able to travel to so many different countries and then leave the normal tourist trail and explore behind the scenes, where the polite people do not dare tread. Experiences such as watching the film Mississippi Burning – do you know it? – in a cinema in Belize, eating a fresh mango, and as the only white person in the theatre. Back in those days I lived in a small wooden house in the city with no running water. We had to get water from a standpipe in the main street, using a metal bucket. The same with showering: collect water from the standpipe, go into a small shed in the back yard, and pour water over your head. And, naturally, there was no toilet, but we had a metal bucket…

And I have also lived in towns and cities where I had no roof over my head, and no metal bucket for the bare necessities of life, but still managed to make it through. Avoiding the rain while living under a bridge in the middle of London; trying to block out the smell of urine in the stairwell of a high-rise car park in Paris; being woken up by the local police – along with perhaps fifty or sixty other people – after sleeping on the railway station concourse in Venice; walking with a friend to the local police station, him in his underwear, to report the theft of his possession in Rimini, Italy, because he didn’t sleep with everything inside his sleeping bag as I had. And just the other day a completely different memory came back to me, the one which started me on this long, wonderful quest of finding the right people to write letters to: my first non-family letter. Well, it was a postcard rather than a real letter, and sent to me while I was working as a cook for a summer job in Wales, right under the shadow of Mount Snowdon. Forty-one years ago this month. Strange how the smallest things can change your entire outlook on life.

Can I live with the restrictions placed upon us? My letter writing career, if you wish to call it that, began with a postcard, so I think I’ll be able to manage cutting down my flow of words enough to limit myself to just two pages. Why on earth do they make a copy of the envelope? And if I have more to write, that’s not a problem either: smaller typeface, two envelopes, whatever. Obstacles are there to be mastered. No photograph this time, but I will send one with the next letter. Do you get the photograph, or just a copy of it and, if just a copy, does it take a page away from the two pages plus envelope allowance? It feels strange writing such a short letter.

1 Response to Strange Writing Such A Short Letter