Home / Letters to the Editor / Invisibility 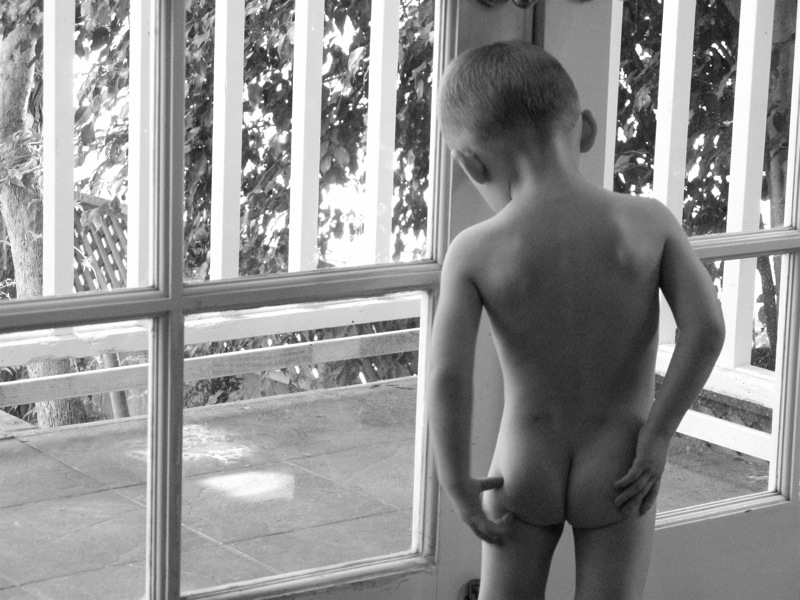 With eager fingers I removed the clear wrapping around my copy of Philosohie Magazin, 05/2017, and flicked through the wealth of articles which, bearing in mind that patience is a virtue, would have to wait for later, when I finally had time to settle down with a new cup of tea, undisturbed, and read the various philosophical arguments, criticisms and comments adorning its pages. One thing, however, caught my eye and caused me to pause: the replies given by Tomi Ungerer to children, a regular feature of the magazine which often, not always, offer a little light into the humorous side of philosophy as much as in the many attempts to bring a younger generation to love this Art.

The question was posed by Anna who, according to the text, is five years old. She writes:

Why do I sometimes feel invisible?

This is a far-reaching question, and one which philosophers can, and have, taken to task on many different occasions, and Tomi Ungerer addressed it with a certain amount of humour but, to my way of thinking, in the wrong direction. For some reason he handled the question as if Anna was asking how she could make herself invisible, how she could cloak herself in – let us say – Harry Potter’s Cloak of Invisibility and simply vanish from view. Bearing in mind Anna’s age, I feel the question was posed – assuming that what was shown in the magazine is the full text of her question – should have been looked at and answered in a completely different direction, from another point of view which would be far more important, obvious even, to a child of five.

I believe that Anna was not asking how she could make herself become invisible; how she could disappear from the stress and strain, the hectic of the world, more that she was asking why she is invisible. Why her presence is not acknowledged by other people, perhaps predominantly adults in her immediate family. Why, she is asking, do people ignore her and treat her as if she is not there? This is more the kind of thought a young child would have who, having been used to holding a central position in her family from the moment of her birth, is suddenly confronted by reality: she is merely another body, and a very minor, insignificant one at that. Perhaps, and this is a clear possibility, she is no longer the youngest or the only child. Perhaps her parents have brought a new child into the world, a brother or sister, and are now lavishing their care and attention on this sibling, to the perceived detriment of Anna. We could be seeing the start of sibling rivalry, of a level of jealousy for the new arrival, if that is indeed the case, which may well change a person’s character for the rest of their lives.

Perhaps the family is a very strict one, and believes that children should be seen but not heard, something a younger child would resent very quickly, having a need to share their new found knowledge, to play and to be accepted as a full, and worthy member of the unit. The question, for me, is a sad cry for help, and the answer does not address this plea at all.

As to the final, bracketed portion of Tomi Ungerer’s reply: I appreciate that this is probably meant in humour, but:

is hardly the sort of answer we should be giving to a young, impressionable child.