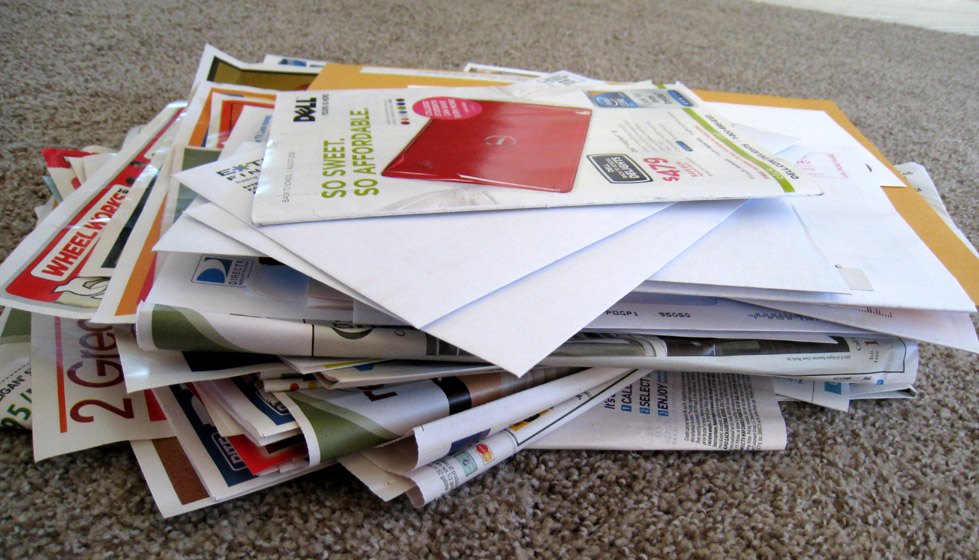 Someone asked me recently how it is possible for me – or anyone else, I presume – to write to a person I do not know; how can I find anything to write about and where, if any, are the connections to those I write to. The person who asked is one of those whose only mail in the mornings appears to be junk mail for cable television, whose book shelves contain no books, and whose social life is confined to enjoying the antics of Hollywood Wives, or whatever, in so-called reality shows. Perhaps I am being unfair about the lack of books on his shelves, although this is one of the criteria I use to assess my personal friends, since there are few today who make a habit of reading in any great depth, and fewer still who collect or keep the volumes they have found and enjoyed. My answer has always been that writing to someone you do not know is much the same as making friends through any other means – and we have to bear in mind here that many count those people who they have followed on the Internet as some form of friend but who are, in all honesty, strangers – at first they are completely unknown to us, and any form of friendship grows through the process of getting to know one another.

It seemed strange to me at the time, because writing letters has been such a major part of my life for so long, that someone else could not appreciate the draw of such a pastime, that they could not see what it is which brings me back to paper and pen (so to speak) each day and a conversation which is one-sided much of the time. I am also not sure I would be capable of answering the question to his satisfaction since, being someone who is standing outside looking in, the sheer pleasure of communication is not known to him. It is, I would imagine, like trying to describe to someone what it feels and tastes like when you eat strawberries and double cream, but do not let them try for themselves. No amount of description can bring the taste into their mouths unless they have prior knowledge, unless they have eaten strawberries and cream at some time in the past, and can remember what it was like. Unless they have had the experience, or at the very least attempted to gain it, at some stage in their own personal history, they can never really feel the same way about writing or receiving and reading a letter.

At the same time, it seems strange to me that someone should ask me what I find to write about, as if there is nothing in life of interest, nothing which can be communicated to another without inducing boredom, or running out of words and ideas. If countless million people can find something to put in their Facebook status, or to send out to the world through Twitter and Instagram, then why should we – the few who still write – be incapable of putting a few words together and consigning them to paper? Or perhaps there are those who believe we wander through life with our eyes closed – or fixed on the small screen of our smart phones – and do not experience anything anyway? For some it is the only form of contact with an outside world they have, whether it is appreciated as such or not. Admittedly, it is a long time since letter writing was used to bring news to anyone – aside from personal and family news, that is – since our news media and the means of moving information around the world have improved with the passage of time, but there is still that family level, the type of news that doesn’t make it – we hope – into the local press.

Strange that someone should ask what I write about when you consider what happens in our lives each day, and the fact that no one else experiences what we do ever. No matter how many people are present at an event, or who see a landscape – for example – even a train arriving at a station, a car speeding around a corner, what they see, what they remember, what they experience is completely different to the person sitting or standing right next to them. And when you experience something and the person you wish to share this experience with isn’t even in the same country, then you most certainly have something to write about.

My thoughts returned to this idea of building up friendships through mail, and the fact that we rarely if ever get to meet those we write to, whilst reading through the letters of Pliny the Younger – a Roman who was born about sixty-two years after Christ. He clearly had a friendship with a man called Fabius Justus, and the bulk of their friendship must have been conducted by writing, since Pliny spent a good part of the year on his Tuscany estate rather than in Rome, but at some stage there was a break in the correspondence. In a letter complaining that he had not written for a long time, Pliny suggests that his friend should write and say that nothing is happening, but all is well. This is a phrase brought out many years earlier by Cicero – Si vales, bene ist; ego valeo – often shortened to SVBEEV and meaning:

If you are well, well and good; I am well

The idea being, of course, that as soon as pen is set to paper, the correspondent will remember something of interest, or feel constrained to fill the sheet of paper with news and fulfill their obligations. He must have had several friends who were a little tardy in writing, since he also wrote to Valerius Paulinus, but in slightly harsher terms and without invoking Cicero:

I am furious with you […] but I have good reason, whether or not it is a just one, to be furious as I would be in a just cause. It is so long since I have had a letter from you…

And, again, they lived many miles apart, as Pliny was on his estate – dividing his time between reading and relaxation – and Paulinus in Rome. Since Pliny was politically active, being a member of the upper class in Roman society – entitled to wear a Toga – missing out on the events in the capital city of the world, as it effectively was then, was akin to having all means of gaining information cut off, as if you had been cast into exile on a small island far away, with no information from the outside world whatsoever.

I wonder, thinking about it, if that is the way that you feel. Admittedly you are not confined to a luxurious estate within sniffing distance of a famous coastline where the rich, the high and the mighty retire for their leisure hours, nor are you so cut off from the world that there is no access to news whatsoever. I can also well imagine that you are frequently called out at mail call and have a large number of admirers or, at the very least, people who send you letters now and then. Perhaps from your own home town? Do you manage to keep up with events, or have you lost all that completely? It must be a very strange experience, and probably one which you never wish to get used to, never imagined happening to you.