Home / Personal Letters / It Is Not The Length Of Time

It Is Not The Length Of Time 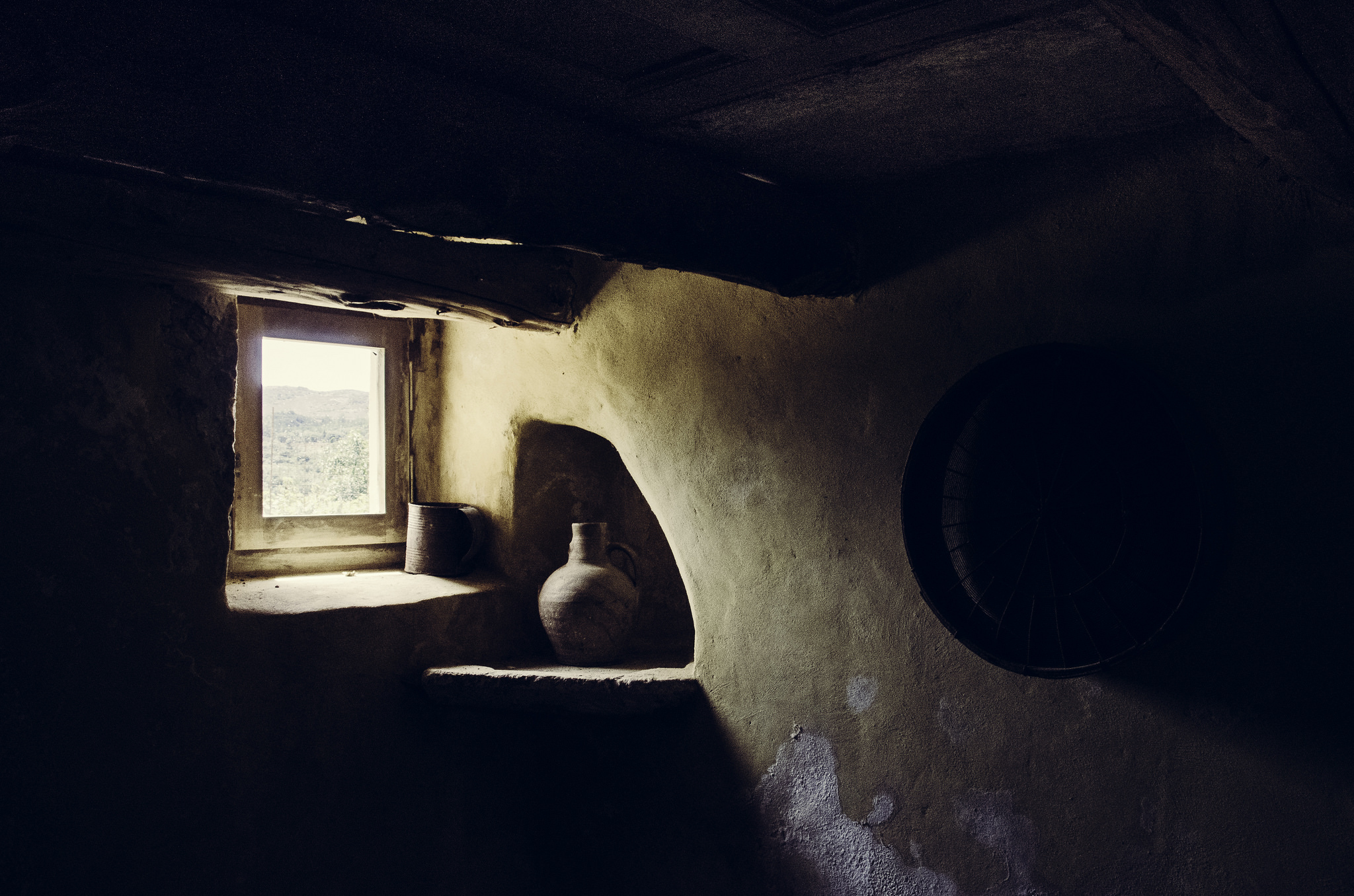 It is not the length of time that it takes, more the fact that a letter manages to get through the system and can be delivered and then, the highlight of all things, is replied to. The hiring freeze across all federal areas is only going to make things worse, so a good deal of patience is going to be necessary and, above all, understanding for those who are faced with considerably more work without any form of additional remuneration, and still manage to get the job done. We can only hope that someone manages to bring a little sense into the minds of those controlling spending and hiring in Washington, and that they come to realise savings are a good thing, but should only be applied where needed and not just anywhere. Sometimes the best intentions, or a lack of knowledge as some would say in this case, cause only damage which then needs many years to resolve. It is easy to destroy and takes only seconds, but to create and to build needs time, patience and dedicated application.

Letter writing is something like riding a bicycle: once you have learned how it works and can balance yourself, you never forget. It takes a little while to get back on a bicycle and ride it without wobbling, but the basic knowledge and experience is still there, in your mind, and waiting to be used again. With letter writing it is the fear – if you can use such a massive word to describe what many feel – when faced with an empty sheet of paper. It seems to be demanding, to challenge the potential writer to do their best or worst, and then we wonder how to begin. The paper itself gives us no clue, it is of no help whatsoever, just waiting to be used. We wonder what has happened recently which could be of interest and perhaps, as Pliny the Younger noted, take on too much:

It is extraordinary how, if one takes a single day spent in Rome, one can give a more or less accurate account of it, but scarcely any account at all of several days put together.

He goes on to say that several days taken together, when we think about what we wish to write, tend to be too difficult to describe because so much of what we have done, which may have seemed important or interesting at the time, fades into inconsequence. It is, perhaps, like standing before a panoramic landscape painted by one of the Old Masters: when we look away the details become paler, they lose colour and substance and are replaced by that which we can see right now, that which is directly before our eyes. Everything merges into a memory, but one where we have to concentrate and work hard to recapture what we believe we have seen or, in this case, what we have done.

I suspect this is why writers try to concentrate on smaller details when constructing their books, and Robert Pirsig, in his monumental classic Zen and the Art of Motorcycle Maintenance brings it to a fine point when, in his role as a college professor, he gradually works a student preparing a paper down from a country, through various stages which she cannot overcome, to a description of a single brick in the facade of an opera house on the main street, and the floodgates of her writing open.

At the same time I can understand the difficulties of writing when a certain daily routine means that nothing changes, that every single day really is exactly the same and that there is little chance of change. The blank sheet of paper is an even greater challenge to the writer, because there appears to be nothing new which can be written about. This, however, is when we only take the physical part of life.

The philosopher Ludwig Wittgenstein went in a completely different direction. He studied at some of the finest colleges in Europe, but found that the daily life, the amount of experience he was gaining by simply being there, meeting up with people and living life was too much. He chose to remove himself from society, from his friends in Cambridge, and disappear into the wilds of Norway and live like a hermit, cut off from all forms of society, so that he could think. His mind was full of logical and ethical questions which he had discussed with – and partially taken on from – Bertrand Russell and others, but the constant social and college life in and around Cambridge was too much of a distraction. He had his books, his learning and his ability to think, and would have cut himself off completely, set himself into a form of solitary confinement had the First World War not intervened and changed his plans completely. Fortunately the experience of taking part, on the front lines, in a war in Europe did not stop him, and possibly forced him further, as he was faced with the prospect of being killed before his thoughts had reached a logical conclusion, before he could publish the results of his personal, inner researches.

Of course, there is a massive difference between a solitary life through personal choice, and one which is forced upon us. My thoughts, however, go more toward the endless opportunities for correspondence with other people, when the hermetic life does not leave them out in the cold, and the chance to exchange thoughts on a wide range of subjects which, in normal life and with a limited social circle, might never have come up in polite conversation. As with any new venture, building up such a circle of friends – if one wishes to go so far as calling them friends in such a platonic relationship – it takes time to lay the foundations, never mind start building the walls and fill the spaces in between. Just as Rome wasn’t built in a day, as the saying goes, so friendships do not blossom overnight and true experience cannot be gained through a brief encounter with only one side. What falls into disuse, as you say your reading and writing skills have, can easily be revived and, perhaps, enhanced. So I look forward to sharing this strange journey with you.