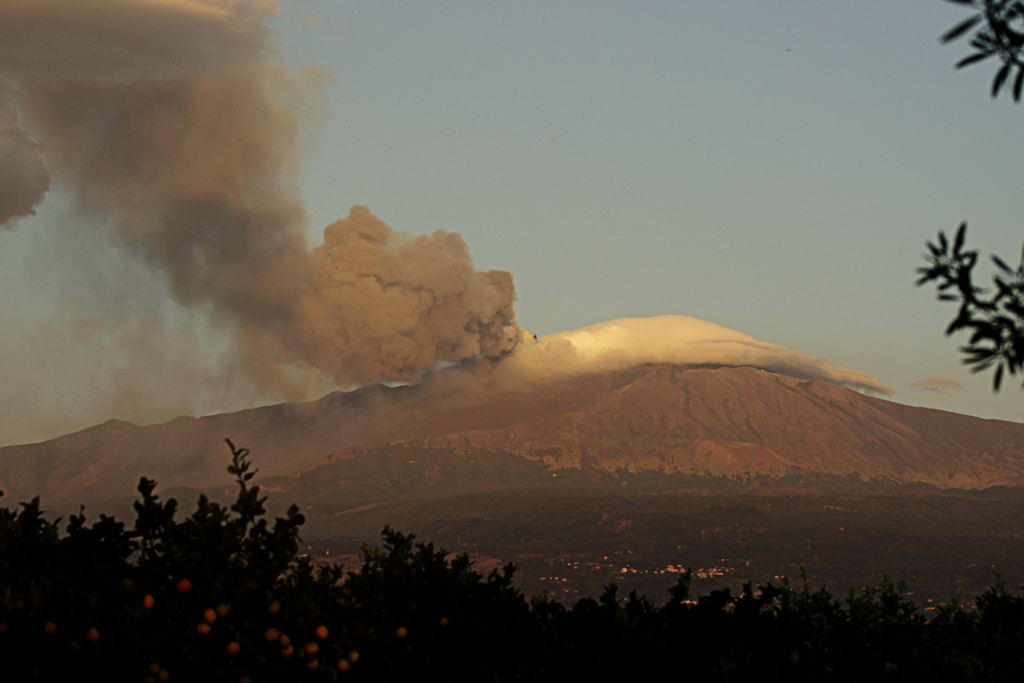 This morning I had the pleasure of enhancing my collection of classic Latin texts in the Loeb Classical Library series with the receipt of Pliny’s Letters, edited by Betty Radice, and published by Harvard University Press in 1969. Unfortunately the first few glances into my newest acquisition left me slightly confused and, upon further reflection and investigation, annoyed.

The Loeb Classical Library edition of Pliny’s Letters was first published in 1969, and there has been no editorial amendment or reprinting since then although the edition I have received is clearly one printed at a considerably later date, as it includes the longer ISBN with thirteen numbers. You will recall that the ISBN system is adapted from the original British SBN, initiated by W.H. Smith and a group of experts in categorisation and implemented in 1967. International SBNs were first implemented in 1970, after publication of this work, and the thirteen digit ISBN in 2007. The edition I have received, therefore, was printed after 2007.

In her Preface to the work, Betty Radice, as translator, thanks the Penguin Books for permission to use her own translation of Pliny’s Letters which had been published by them in 1963. On the dust jacket of the work it is stated:

There is no other reference to Betty Radice, aside from what she has written herself, and certainly, as should be expected, no reference to her position as Vice President of the Classical Association. More upsetting, however, is the fact that her dates are given as being born in 1864 and having died in 1944, nineteen years prior to the original Penguin publication and twenty-five years prior to the Loeb publication of Pliny’s Letters.

I would have imagined the time between 1969 and today to be enough to correct this error, as her dates should show that she was born in 1912, and died in 1985.

Whilst looking at this error on your part, I came across another error of equal magnitude, but far more annoying than the lack of fact checking. The single sentence outlining Betty Radice’s work in the field of the Classics could almost be accepted, were it not for the publication of Pietro Bembo’s Etna in the I Tatti Renaissance Library series in 2005. Here the translating work of Betty Radice is not even considered worthy of a mention in the Library of Congress Cataloguing-in-Publication Data, which shows the translator and editor of Bembo’s Etna as being Mary Chatfield, and Betty Radice receives a single line – again – as credit in the Note on the Text, page 252:

The English translation is by the English classicist Betty Radice, former editor of Penguin Classics.

I am sure you are aware that this information should have been included for the Library of Congress, since it is the exclusive work of Betty Radice. Its addition without due credit is more than disappointing, as is the manner in which Betty Radice, through the lack of an appropriate mention of her translation, editing and publishing works and her high position in the world of the Classics, has been denigrated to a far lower position of worth than she deserves.

1 Response to Betty Radice – A Correction