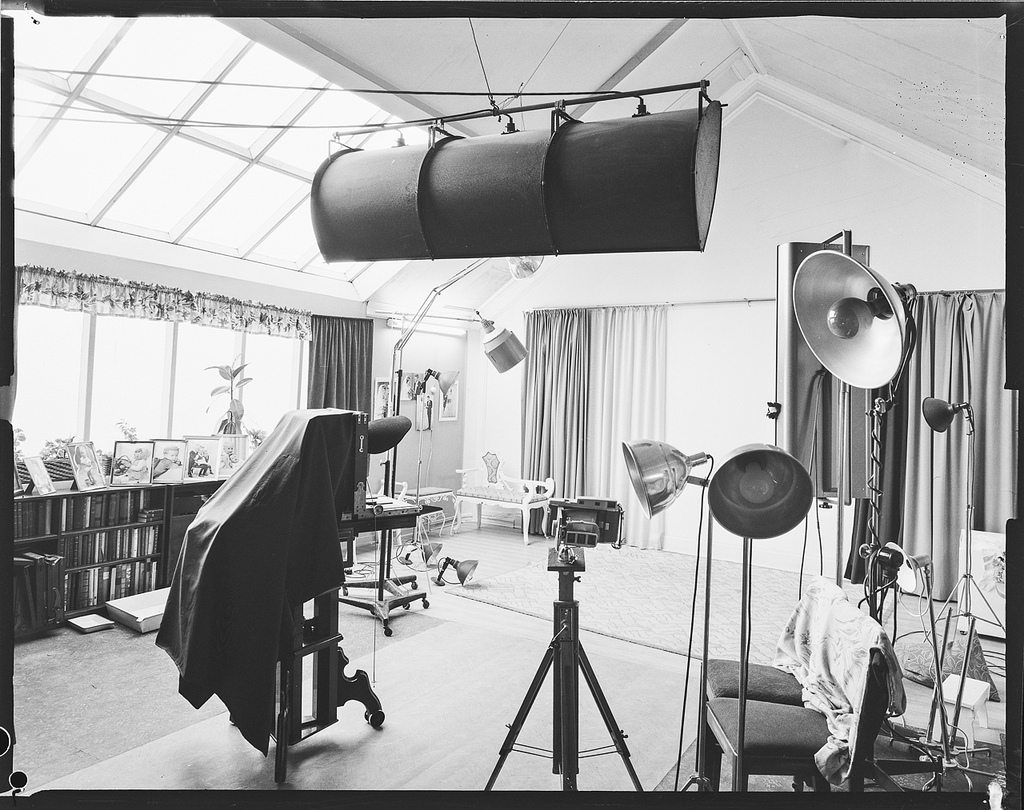 Yesterday I had the great pleasure of visiting your exhibition: Annelise Kretschmer – Fotographien 1922-1975. I found the works displayed inspiring and the general layout of the whole exhibition to be a very commendable tribute to her career.

I was, however, surprised by a claim made in the accompanying catalogue and brochures that Annelise Kretschmer was one of the first women to open a photographic studio in Germany. Here it should be noted that her studio, in Dortmund, opened in 1929, when photography both as a commercial and as an art form had long been established. It is beyond dispute that female photographers were and, to a certain extent, still are, rare, but studios set up, registered and run by females appeared more than thirty years prior to Kretschmer’s.

A quick glance through my own collection brings Lily Tegtmeyer (Wilhelmshaven), Anna Mihatsch (Gr. Strehutz), Rosa Sonnleithner (Altötting) and Elisabeth Schuldt (Flensburg) to light. Their studios were opened between ten and thirty years prior to that of Annelise Kretschmer. I am sure a detailed search would show considerably more, perhaps even stretching back into the previous century.

The work of Annelise Kretschmer cannot be underestimated, especially the fact that she managed to continue her work almost to spite the misogynistic attitude of the predominantly male artistic community in Worpswede and, had her work not disappeared from view over the last decades, she would undoubtedly have attained a high ranking amongst photographers much earlier.