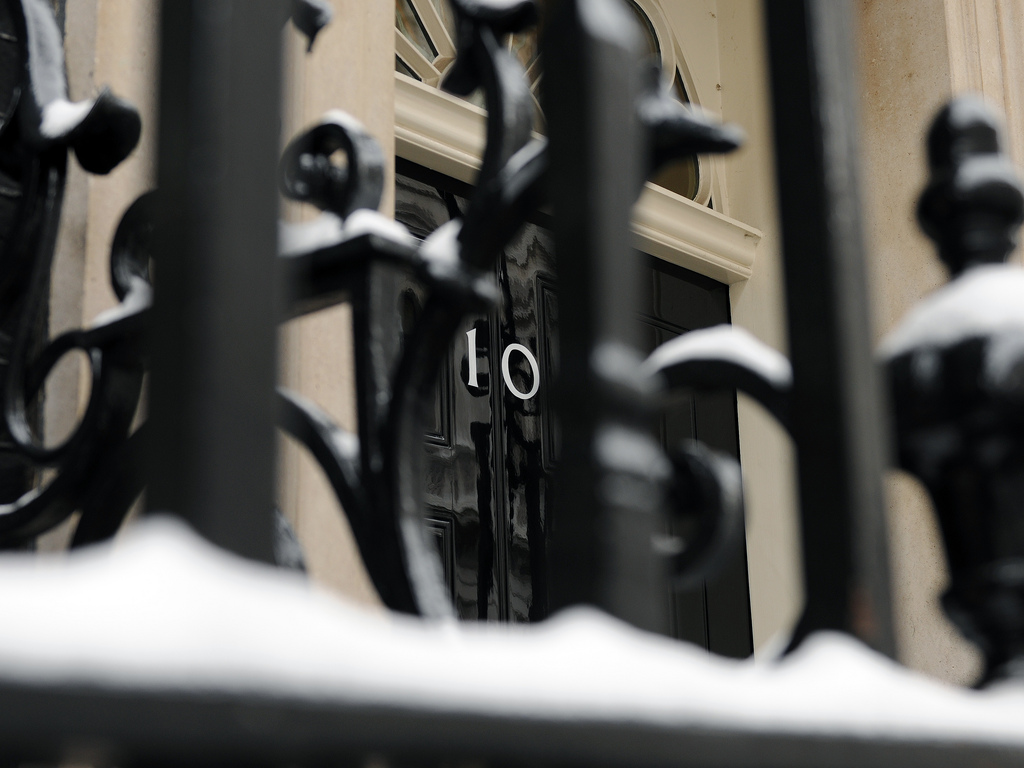 Today I watched the petition against a state visit by Donald Trump to the United Kingdom pass the one million signature mark. As a British citizen and veteran, I signed this petition in the belief that you, as the elected leader of the government, would honour it.

In a statement from your office, it has been made clear that this visit is to go ahead, come what may. This statement clearly flies in the face of the promise from your government, and others before you, that you would consider and honour the will of the people who elected you, that you will allow parliamentary debate and follow the decisions of both Houses.

Whilst your first cautious response to the Executive Order issued by Donald Trump is understandable, the decision to avoid the democratic process in your own country is a step in the wrong direction, and an insult to all law-abiding citizens. You should decide now, and make clear to the British public, whether you and your government believe in the democratic process which elected you and which you are bound to hold, or whether you intend discarding those Rights bound in the legal fabric of our country.