Home / Personal Letters / Would Like To Be Your Friend 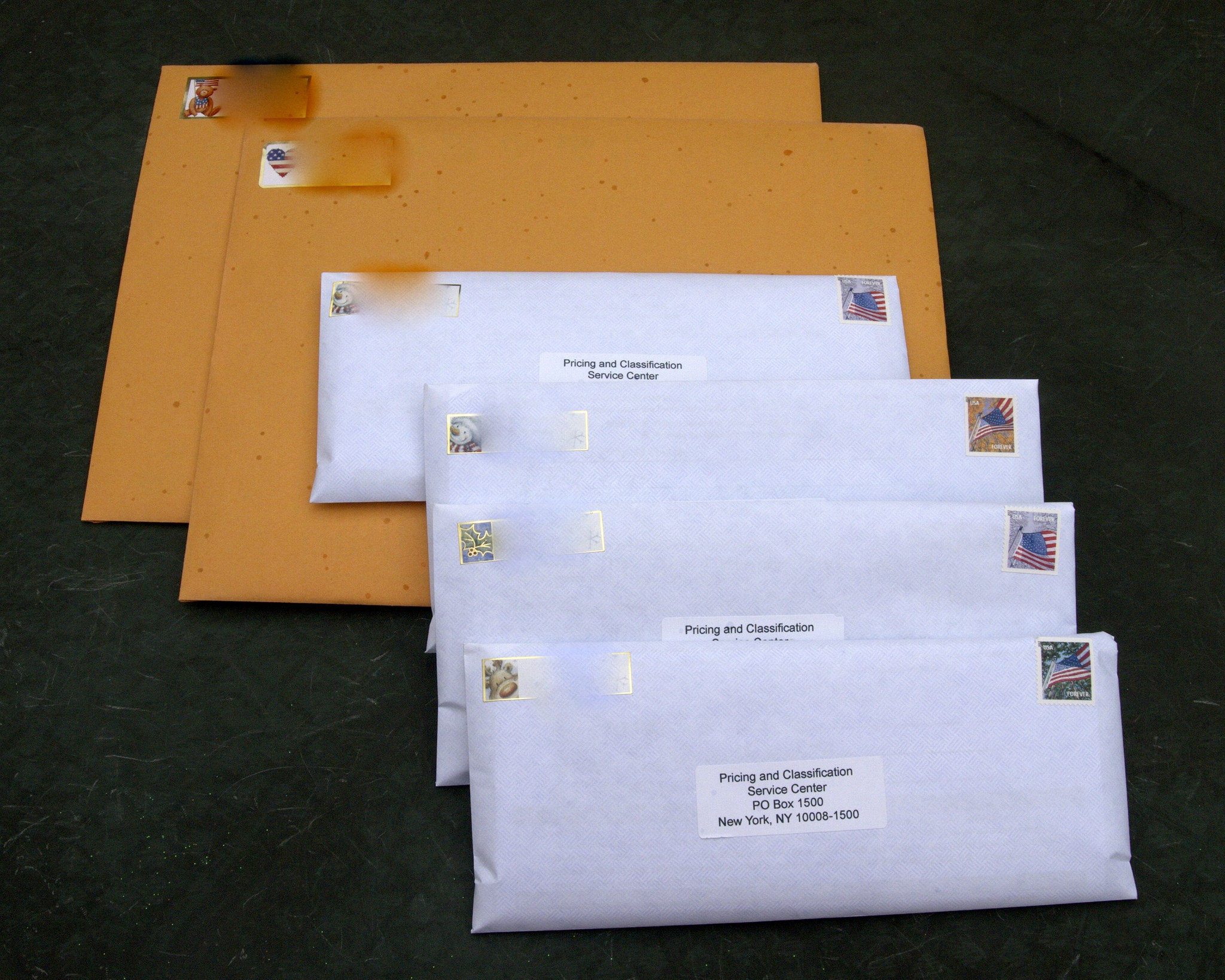 I thought you might be interested in a very short exchange I had the pleasure of experiencing, since you are so keen on finding the underside of society and, occasionally, exposing it. As you know my interest in letter writing takes me in many directions, some of the pleasant, some of them very short-lived. In this case I have been taken along a route I never expected and which, as you can imagine, I found amusing even though I decided not to continue the journey. I am sure it would have been easy enough to string these people along for a while, but I probably don’t have the same level of patience as you.

It began, as all such things do, with the usual initial contact: short and sweet, not saying a great deal which, as you appreciate, is off-putting for many when they come to believe they must do all the work.

Hi Adam,am emily kush and would like to be your friend.

There was also a photograph attached, which I always find awkward as such attachments can well be infected, malicious or whatever. This one, however, checked through my scanner as being clear and showed me a young woman, blonde hair, subtle smile, piercing. Nothing spectacular, an ordinary young woman. So, as is my wont, I replied and advised her that I am interested in writing letters, not in exchanges through electronic mail.

Hello Adam,thanks for replying my message.I have no problem with that.But,i would first of all like us to get to know each other more.What do you think?
Be safe

And I have no problem with that either, it is always good to get to know one another before embarking on a great adventure, and I do appreciate that many women wish to preserve a certain level of anonymity in the beginning, for their own security as much as anything. What I don’t like about electronic mail

Dear Adam,
How you doing?Did you receive my earlier message?
Emily

is the level of impatience some people show when using it. At my age I have no intention of being online twenty-four hours a day, seven days a week. So, it can happen that I do not reply to an electronic message within a few seconds, minutes or even – the horror of it – hours. But still, to return to the story, and the fact that this is a young woman and I am an old man.

Dear Adam,
Thanks for sending me a message.I totally agree with you.But before we start exchanging letters,please i need to tell you something about me.And i hope you don’t have any problem with that.
Emily

This is, however, the start of a conversation: we talk – through writing – one to another and reveal facts and fictions about ourselves. That is what it is all about. I am open to all types of people, it makes no difference to me what they have done – good or bad – where they are, what colour or religion they have or claim. On my side there are no conditions: I accept people as they are or, more truthfully, as they present themselves, as they want to be seen.

Hello Adam,
Well,like i said earlier on am emily kush from florida,USA.Am an only child of my parents.But it came to a point where i dad was cheating on my mom with another woman.On top of that,he started assaulting mom verbally and physically.So one day my mom left with me to a country in a West Africa called Ghana.At first,i cried and even wanted to kill myself but later i realized that it was a peaceful place.So yeah,am stuck here now,sad hah!On a brighter note am schooling and hopefully graduate and move on.I hope you don’t have a problem with me sharing a part of me with you.
Danzel

That is, of course, when they are real people. For some the art of creating an identity they can hide behind is not quite so easy, not even for those whose main source of income is that of pretending to be a different person and milking solitary widows and gullible lonely old men. So, when a young woman sends me her photograph and then claims that her mother has taken her home to Ghana, when there is no evidence whatsoever in the photographs that she might be a woman of colour or have parents who might claim the same, I tend to stop and think for a moment. Something, I tend to think, is not quite right here. There is, I tend to think, a catch.

Of course, with hindsight it would be easy to pick out all the clues: bad English, even for an American; Google Mail account with a Google Plus profile containing nothing whatsoever; enticing photographs. For me, though, there was nothing more convincing of the level of fraud being attempted as the fact that this idiot ended his final mail with the name Danzel and not Emily (or emily). So I told him to wander off back to class and try again when he’s a little older and more experienced.

Fortunately I do have several correspondents who are shaping up to be something interesting, so I will miss neither emily nor Danzel even though, I am sure, you would have told me to string them out until the nature of the scam became clear, which was probably an attempt to get the cost of the airfare back to Florida. Not quite up to the scams you seem to come across, but we wander the Internet in completely different circles!