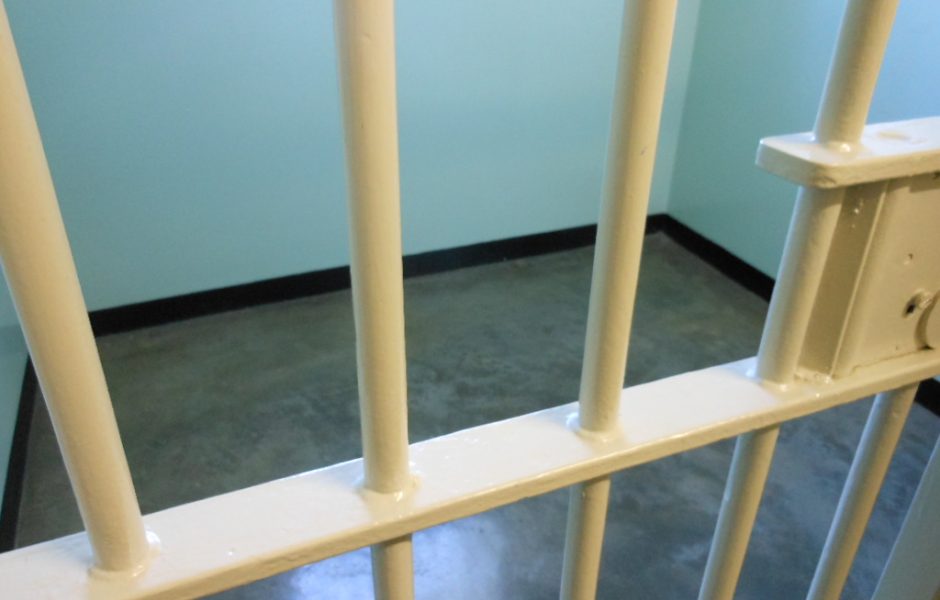 You have to bear in mind that some people have two characters: the open character that everyone sees and accepts, and the hidden character which is their real self. Actors, through their chosen trade, create public characters which all of their viewers get to see, get to sympathise with, get to accept as being the character of this person, often forgetting that it is an actor, they then automatically associate the one character with the person portraying it. This is, funnily enough, one of the things many actors have complained about: they are associated with a certain type of character, and then pigeon-holed into these roles for the rest of their working lives. Studios and agents tend to seek out a person for a specific role by looking at whole has played that role well before, and then approaching them to continue it. I recall going to the theatre in London to watch a well-known television comedy actor in a very revealing, biographical portrait of a writer who, in the end, commits suicide. The audience assumed it to be a comedy because of this actor, because he was better known for comedy than theatre work – his popularity came through television, but he had worked as a character actor throughout a long career in the theatre – and then laughed where it was serious and failed to understand the underlying message of the piece.

And so, I suspect, is the case with Cosby: he is known as the family father, the friendly neighbour, the good-humoured man ready to help everyone with a friendly word and a good piece of advice, as well as a moral theme to his show. The public side which everyone sees and accepts, and relates to the actor playing a role. Clearly, with Cosby, this is not the man himself. But since it is the image he has created through his public work, many would be unable to see him in any other role, unable to accept that his personal character might be completely different. A friendly doctor by day, and a drug-dealing rapist by night, so to speak. People create their impressions according to what they see, what they experience, so I can well understand that some women, despite their own experiences, would find it hard to accept that a man such as the doctor Cosby portrayed could ever do anything bad.

Something like this is also happening in politics, with a certain group of people carefully filtering out all the bad and only seeing what they feel is right for them: a person in a high position who personally admits to his wrongdoings, but is adept at creating a character which has more good seen than bad experienced. A person who knows how to spin stories and quickly turn people’s attention away from the real problem by highlighting another, or even creating one where none was before. Such filtering on the part of the electorate tends to backfire after a short period of time, when the true results of action become clear and the hype around a spun story wears thin. But by then the storyteller is already diverting attention to something new and away from the problems their decision and actions have created. The problems are not alleviated, are not even addressed in public, but continue and become even worse. Take a look at the American industries which rely on steel and aluminium today, and you’ll see a no longer newsworthy downturn, with people losing their jobs and factories, businesses closing because of an increase in customs dues on certain metals which, despite claims to the opposite, the customers have to pay and not the providers or suppliers. The story has already been diverted to something else; a long line of diversions leaving pain and misery in its wake, and which someone else, sometime in the future, will have to bring back to order.

The sad thing here is that many people see the damage being done and believe they cannot do anything against it, cannot stop the wrecking machine in Washington DC. Admittedly, there are many hurdles which need to be overcome, but the destruction can be stopped. One of the main hurdles is those people on the next level under the main man who are supporting him, in effect, by taking no action, by seeing their own short-term advantage – a position as Senator or Representative or member of a political party – rather than accepting they have a responsibility to their voters, their constituents as well as to their country. A single person cannot wield such power without an effective machine behind him, without support. The same with an action for good: it can only really be effective when it draws other people in to support and to bolster.

I do not know enough about communism to explain or discuss it in any great depth. I read some of the works of Karl Marx as a teenager and agreed with one or two of his premises, but not with everything. The ideal of equal pay for equal work, as one example, and the State being there to support the People as another have always struck me as being a Good – both in the personal and the philosophical senses. But it is often so that something which works exceptionally well on paper, and many have told me this is the case with communism, does not work in reality. What is down on paper cannot take the human perspective, the human character into account. Greed and self-advancement will always throw a good system, a good idea, out of kilter simply because you cannot take such diverse things into account. A quick glance at the people who live in a communist society and a comparison with those who rule over that society will show this immediately: the people work and take all the weight of austerity, sharing, community, while those above live a life of luxury which cannot be explained or justified by the measures they insist should be followed by others beneath them.

This is not limited to communism, of course, we can see a prime example of people taking advantage of their positions in every country around the world. In the United Kingdom, for example, there is the move to leave the European Community at present, with the government insisting it is the will of the people following a very flawed, and possibly illegal, vote. Those who are in charge are quietly looking at moving their assets out of the UK and into European countries to protect them after the exit is completed, or gaining citizenship in an European country other than England whilst telling the people that this should not be done, or putting major obstacles in their way. While one person begins removing the right to a third of a pint of milk for children in kindergarten each day, at no cost to the child’s parents, another is claiming expenses for their breakfast or a cup of coffee. In my schooldays we received milk, right up to the age of eleven, each day at school because of the growth and health benefits. Today many children are reliant on their parents being able to get food from a food bank, food which has been donated by the public, not through the good offices of government.

I have been following the troubles and dilemmas of women for quite a while; partially fascinated but mostly shocked and disappointed. That a woman would have her exhibition censored and then have to pull out when the Church objected to the absolutely correct notation that the work had been censored, is hardly anything new. There was a fascinating discussion on social media last month about the use of the Doctor title for woman – that is, women who have earned their title through completing a PhD, but who are not medical doctors. It was fascinating because as soon as this one person suggested that all women entitled to use such a title use it, the men came out from under their stones and started calling it abuse, arrogance, and trying to force these women back into the kitchen. As I am sure you can imagine, that made everyone even more determined, and now many women have their rightfully earned title on social media almost out of spite. I also see how many women are attacked for having their own opinion, for doing things which might once have been considered the province of males, and how all these attacks are coming from a majority of men who have never achieved anything in their lives. It is fascinating to watch these men – now called gammon – gasping for their last breath of air as their arguments are shot down and their stance vilified. Sadly there are also some people from the higher echelons of educated western countries, from the rich and famous, who have added their anti-women voices to the melee, but they are being shouted down as quickly as anyone else, and shamed to a far greater extent. It is a trend which is wonderful to watch, and one which, I hope, will bear fruit for generations to come.

And this idea of breastfeeding a child, one of the most natural things in the world, being consigned to a dark corner or to a toilet / changing room area is something I find highly distasteful. I am happy to sit with my eldest as she breastfeeds and would never consider either objecting to a breastfeeding mother, nor making her feel uncomfortable by ogling. Many health problems have been caused, mainly in the United States, but a refusal to allow breastfeeding, by concerted efforts to bring mothers to the bottle, by commercial campaigns which suggest that breastfeeding is unhealthy and can cause brain damage to a child. But then, what can we expect? These are the people who tried to pass legislation that raw milk could be drunk by anyone because it is the healthiest milk available, who had not even tried it themselves and, when they did, were incapacitated and ill as a result.

I’m glad that you liked the stamp: Peanuts is an internationally syndicated comic strip, and I often read it as a child. The films are not so big here as in the United States, and we certainly don’t have a certain Peanuts film played every single year at a certain time as you do, but it is well-known and respected. I try to find interesting stamps for everyone that I write to, although I know many never get to see the stamp, let alone the envelope. In some institutions they do not even see the original letter I write, but a photocopy of the envelope and two pages of letter, nothing more. Even birthday cards and family photographs are copied and the originals destroyed. I could almost have been a stamp collector myself, as a young child, but was dissuaded by a very unfriendly stamp merchant in London, and do not regret it now. Books and old photographs are far more satisfying!

No one should give up on their dreams, whether it is to create something, or to go somewhere or anything else. We can all accept that some of these dreams will never be more than dreams, but what is life without them?