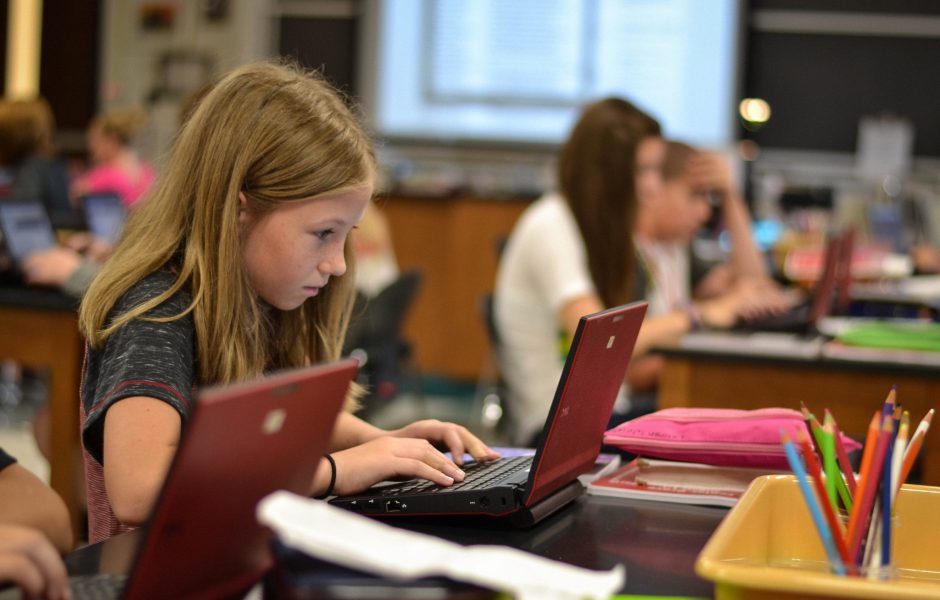 I’m going to put myself out on a limb here and make a guess which could be seen as a generalisation, which could be both disapproved and disproved by some people, and which might almost seem to be commonsense but, in reality, it is something which needs to be said and thought about to be understood: no one likes being in prison. I hardly need to count off the different reasons for my assertion, I think you’ve managed to cover several of the most convincing ones in your last mail and I can hardly add to that. What I can say, though, and this is also something of which some will disapprove, others with try to disprove and many will find not commonsense, not even sensible: prison is a chance for the future.

So, we have to take that last with a massive pinch of salt, of course, as we all know that the future, for some, is limited to the four walls which they presently have about them, and there is no chance of a change of view let alone different wallpaper. The people around them will change now and then, as the seasons change, but everything else, from the routine through to the manner in which people are treated, will remain constant. There are some who will never have the chance to walk as a free person down some country lane ever again, and there are some where I think most people would agree, that is a good thing. Not that they should sit and rot where they are, all of humankind deserves some form of consideration, but letting them back into the area of civilised society is a no go. There are people who simply do not fit in with our ideals and our rules and regulations, just as there are some who – quite aside from not wishing to be where they are – cannot fit in with being incarcerated, or having to suffer with any form of contact to other people.

Then there are those who have been placed where they are through truly no fault of their own: I recall a law in one or other of the States whereby anyone else who was present when certain incidents happen can be considered as guilty as the actual perpetrator, so a murder – as an example – could be shared out amongst the killer and those who were in the same group, regardless of whether they had the power to stop the killing or had any notion that something was going to happen. Then there are those who have committed a crime of such minor magnitude you wonder why they haven’t been given a slap on the wrist or a financial punishment and sent home, until you realise that they are amongst the many millions who cannot afford to pay anything, have been caught in the American poverty trap, and are imprisoned literally because they are poor. I read of many movements now trying to end this state of affairs, to break the bail bonds trap and the plea system and return to something akin to justice for all, and not just for those who can take out their pocketbook and clear a penalty without batting an eyelash. It is difficult for those of us living in what Rumsfeld called, many years ago, Old Europe to understand how a country based on democracy and Rights and Freedoms for all could have gone so far off the path as far as justice is concerned. There is, of course, no set solution and no one should claim that they can solve all of the problems in one go, but something needs to be done, on a State and Federal level, and a few organisations have begun that work now.

Even so, how can I say that prison and being incarcerated is a good thing? We all know, of course, that there needs to be some form of punishment system, otherwise a few people would run havoc through society and be considerably more than a nuisance or even a minor danger. The people who do not fit in, or who have no conscience, or who gain pleasure from the pain and suffering of others. I don’t include politicians in this, because we all know many of them, regardless of which party they may claim to represent, are in it for the money and fame, and not necessarily for the good of the country or their constituents. But taking those who do have a chance of gaining from imprisonment, and who wish to, we could say that it is a good thing because it brings them back to the right track, wakes them up and educates them. And that final one, of course, is a big plus point: many States do push education, or allow educational facilities to be used, and even encourage inmates to get off their bunks and do educational courses. I’m not sure the world is ready for so many people qualified in cosmetology or nail polishing and nail design, but that is their choice: at least they are doing something, learning something.

In theory prison would also be good because it takes the incarcerated criminals out of the environment where they are more likely to be encouraged to commit crimes, or where the temptations are too big, or where it is a requirement of their group (gang, some would say) to do something in order to prove themselves worthy of membership. Sadly only a theory because once in prison, a person is, by definition, surrounded by criminals and cannot avoid them unless in constant solitary, and that is something we do not need for anyone. At least, not against their will. For some it gives a future perspective, a chance to catch up on that which they missed out on, such as their GED, by being in with the wrong crowd, or by simply not seeing the way that the world works and their own place within it. For those who are prepared to sit themselves back down on benches in the classroom, it is one of the best motivations there is: if they do well, they have a future, if not, not.

Of course the stigma of having been in prison, after release, is probably always going to be there: many employers are still very wary of taking on ex-prisoners for fear that they will go back to doing what they did before, or they are untrustworthy or, the worst excuse ever since no one should have their past blasted out for all to see and know, what other employees will think. But imagine what it would be like if prisons were run like educational institutions, just without as much freedom of movement, if rehabilitation, for those who are not spending quite so much time behind bars, were to be the top priority. For me, that would be one vast improvement, along with a change to who gets sent to prison and for how long. Cut out the poverty trap and push for education, and the people involved have a better chance for the future, the country has a better record to present the rest of the world.

But I am not in education, and also far too old to begin now; I am merely a letter writer with so much time on his hands that he can think of such things between reading books, feeding his cat and visiting the ballet or a museum. Perhaps one of the advantages of being old is that we can pass on the wisdom of what we have learned over many years, if we’ve learned anything at all. Not that many younger people listen, after all, the world has changed since we were young and is a completely new one now. Or so they wish to believe. The world, in reality, is pretty much the same as it always was, just the generation has changed and there are a few more technological toys for them to play with.

You might remember me mentioning it: I was educated in my older years – from eleven to seventeen – in a boarding school and so, to a certain extent, I understand the frustrations and the feeling of being enclosed and enclosed with the wrong people only too well. For me, though, it was less the other students, who I could avoid with no problems whatsoever, but the teaching staff. Their ideas of discipline and what should be taught were completely different to anything that I had ever experienced – which was perhaps not much, but, on reflection now, looking back over nearly fifty year, accurate – and were also different to that which they claimed to be teaching. I am sure you can come up with quite a few examples too: people who say they are doing one thing in public, when confronted with an event, but do the opposite when in private. A little like all those politicians and evangelicals who preach chastity, marriage and honesty and are constantly being caught cheating on their wives, arranging abortions for the girlfriends and with their hands in the till. I could walk away from the other students, avoid them in my few leisure hours by going to those places where the likelihood of meeting up with one or more of them was very small indeed: either out onto the North Yorkshire Moors, where I would often walk for an entire weekend, and sometimes stay overnight, or in a library.

That I would rarely meet anyone out on the moors, in the wild, comes as no surprise to many people, but in a library? In a school which, back in the early Seventies, had a high educational record and standing? The school library was usually deserted during opening hours and I, as young librarian, had the run of the place and ruled sovereign over a wonderful selection of books, both open for all to see and hidden away. I could hide in plain sight in the library, get away from the stupidity and infantile actions of my fellow students, and do that which I wished. And do that which I wished and some of the teachers were set against: my own studies and my own reading plan. It’s something I’ve often told other people too: do not let someone tell you what you should be reading because of your age, your interests, your gender or your social position. Read what interests you. And we can take that a step further as adults: study what interests you.

So, here I am, with my books and no television, with a cinema across the road, with friends who do not disturb but enrich and a few good friends who I have never met – some of whom I will never meet – sharing time with letter writing. A perfect example, some would claim, of a person outside of society who has nothing to do and should be bored. A lack of social interaction, people tell me, is not good. Too much, I reply, is worse. We can’t have it both ways. What we can do, though, is avoid those people who get on are nerves, who are not good for us, who threaten us, by going to places they do not go – even in a prison – and by doing things they do not do. Even if it means that you have to ensure your room door is locked every time you go out.