With A Moan His Life Fled Resentfully To The Shades Below 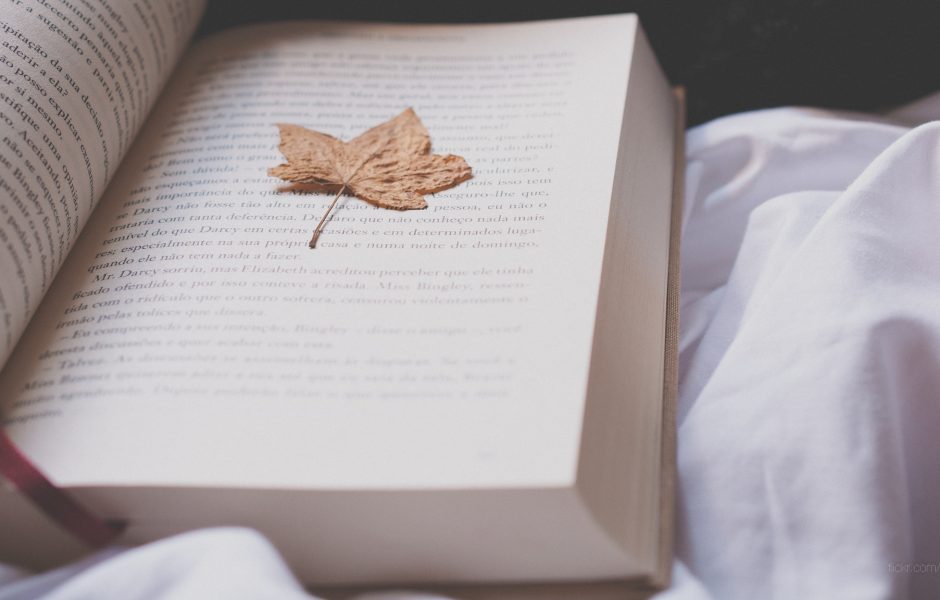 One of my greatest pleasures in life, apart from writing letters and travelling, is reading. There is rarely a time, day or night, that I do not have a book in my hands and, while I might not be able to read at any point in time, it is always there for those free moments when I can open its pages and disappear into another world. I appreciate that we live in a world, today, where printed books are considered unusual, and the people who read them in public, in open spaces and cafés, are odd. They stand out, for some, from the crowd by not being like everyone else, by not having their heads bent down towards a small smart phone screen and their thumbs moving rapidly up and down across the Plexiglas. Book readers do have their heads bent down, and they do use their thumbs – some even use their fingers to follow the printed lines of script on a page – but it is a different, quieter, more relaxed form of leisure they are enjoying, and in a private world partially of their own making, partially created by a person who they will probably never meet.

So I was sitting in a coffee shop not too long ago, glancing back through literature most people have never heard of – bearing in mind that some youngsters today have not heard of the greatest film stars and musicians of all time, and are surprised to find out that someone they appreciate is not a twenty-something but a seventy-something! – and came to the end of the book, and a few thoughts remained in my mind. I mean quite aside from the usual ones of asking myself how any sane and intelligent person in this world can exist without literature, although I understand there are some people who attempt it, who have not read a book since they graduated, and do not seem to miss it in any way. One of my thoughts was over the recent spate, in England at least, of complaints that literature is dying because no one is writing good novels, literary fiction any more. They are more interested in making money, which seems to come as a surprise to some, and formulate their works for film rather than for the reading audience. My opinion is that a book should be written for the reader, and if a director wishes to make a film of it that is his work, his creative activity along with the screenwriters. I found the thought that literature is dying, that decent books are no longer being published slightly overblown – as, for many years, the idea that the book is dead and only digital works will be available in the future is overblown – especially when I look at the selection of works which were published in 2017, and those considered for the better literary prizes. It seems to be that there are just as many, but being taken on by smaller publishers, initially, with lesser resources. The larger names, those who have amalgamated with one another to form massive publishing houses on an international level, have too much work to do keeping their financial books balanced, to risk taking on a work which might not sell too well but is, for us, a masterpiece.

Although masterpiece is perhaps also a little overblown, as everyone has their own idea of what makes good literature and what is simply pulp fiction made for the film world or to pass a few hours in a train. I often wonder what the original publishers of the Harry Potter books – Bloomsbury – thought when discussing whether to publish or not: did they take on the work just to fill a space, or because they thought it could be sold on to another publisher for a good price to cover any losses? You possibly know that the first in the series from J. K. Rowling was published in a very small edition of only a few hundred copies, most of which were sent to libraries and have since disappeared forever, and one of which was auctioned off recently for a very high price as a pristine first edition. For some the Harry Potter books are masterpieces, for others it is Henry James or Charles Dickens. And yet others tend toward Robert Frost or Emily Dickinson and the shorter, inspiring works of poetry they committed to paper.

For me a masterpiece is a written work which has survived the passage of time such as, among many others, Publius Vergilius Maro’s Aeneid, which was written about two thousand years ago and is still not only in print today, but often used as an inspiration for other writers, and most certainly as a text for universities and the many course they offer in classical literature, in mythology and both the Greek and Roman empires of old. For others it has no time, which I can well understand too, but is written with such a depth of insight and clarity that we are taken, as a reader, into this world, as an integral part, and the fantasy of the writer’s mind entwines us and becomes a part of our thoughts and fantasy if only for a short period of time. And for those who claim that literary fiction is dying, that books have nothing to say to the modern world and are, like letter writing, old-fashioned and dead, I can quote Virgil as he highlights my feelings:

So saying, in burning rage he burrowed his sword full in Turnus’ breast. His limbs grew slack and chill and with a moan his life fled resentfully to the Shades below.

This is the feeling I have when someone claims that books are passé, finished, not worth the time of day; as if they have cut me to the quick, robbed me of all that is pleasurable in life, and sent my shivering, saddened soul down into the depths of the Earth. Of course, I have no problem going down to the Shades, when the time comes, but hope that my journey with Charon across the River Acheron, or perhaps the Styx, will lead me to one of the other doors available!

Now why, you may well be asking yourself, should anyone write to me, from the other side of the world, and start his letter off with a play on books and literature? It is not, we both can accept, the normal way for a person to introduce themselves to a person they do not know. You would not, as an example, wander up to a beautiful woman, a handsome man, in a coffee shop, sit down opposite them – let us assume this is a sort of blind date and not just someone sitting down, although that happens to me a great deal, sad to say, and usually when I am reading – and start telling them that the rest of the civilised world, with its move away from printed literature, is wrong and needs to turn about, go back along the path to the crossroads where, clearly, someone took a wrong turning. You’re not going to win many friends by trying to get friends that way, unless you happen to be going to talk to someone you know is interested in real culture, or happen to be in one of the few surviving literary cafés. I put it on much the same level as the person who came up to me, once, and told me without any other introduction that they were wearing nothing but black underwear. I’m sure this is the defining moment of their life, but not the best way to come into conversation in polite society, and certainly not with a stranger.

So why should I, the stranger, write a letter to you, the person in a foreign land, about books, literature and reading? Well, clearly, as I stated, it is one of my interests and it is good to share interests with others you wish to come into contact with, and maintain contact with, by some means or other, so that a similar level of understanding comes about. If two people, or a group, do not share the same interests then there is no basis for conversation. People should, of course, have other interests that are not shared, otherwise life and discussion, small talk or whatever, would be very tedious indeed, but a basis is always good. It is not, however, one of your interests, as I see no mention of reading on your profile at all, even though, I must admit, there are a few other interesting traits mentioned. It’s just that with all the other things you mention, predominantly in the direction of the Arts, it is almost inconceivable to me that you do not read, that you have no interest in books and literature of some sort.

Of course, I might just as well have chosen one of our shared interests to write about: photography. However, what is life if not a challenge? And I suspect that my interest in photography could be slightly different than that you follow, as I collect old photographs, the sort which other people throw into the waste paper. I’m not quite so good at taking pictures, even with the most modern do-it-all-for-you machines on offer, although I have been known to try, and I do have two or three good photographs  managed to take which stand out from the hundreds of other useless ones. But collecting old photographs – and mine have a limiting date of no later than the mid-Twenties – tends to be less interesting for most people than reading, which is also a good thing as I can then continue with my hobby in peace and quiet, and the price of the photographs I want doesn’t shoot up through the ceiling as it did with postcards a few years ago. And there is also the advantage that you can mention a writer’s name, or that of a major literary character, such as Hercule Poirot or Harry Potter, and people know who you mean. Mention a relatively famous photographer’s name, aside from perhaps three or four, and no one knows what you mean, let alone who.

If my poetry has any power, no day shall ever blot you from the memory of time, so long as the house of Aeneas dwells on the Capitol’s unshaken rock, and the Father of Rome holds sovereign sway!

Literary names remain, while others disappear: even those of famous politicians and statesmen, scientists and all the rest, unless included in the written histories of their science, of their country, of their time. But the chances are that you do have an interest in reading books, and that some are even available to you, even if in limited quantities, and so I am not taking too much of a risk putting pen to paper and investing my time in a letter to you. And I, of course, am not just interested in literature, but also many other things which, sometimes, cross over with your interests and, sometimes, veer off in a completely different direction with no chance of meeting up and allowing joint exploration. Regardless, the original profile cause an interest, pen has been put to paper, and only time will tell whether this small missive from across the world, well-intentioned, manages to rise above all the others doubtlessly sent and received at the same time, and cause enough of an interest in the possibilities of the future, in the chances of creating an exceptional written friendship across the oceans to merit a reply.