It Is Mostly A Fake Life 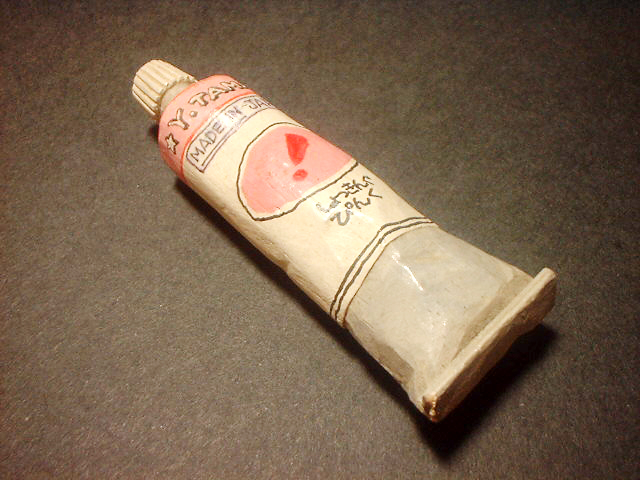 For a while, many years ago, I had a web site which covered the idea of letter writing, of how to frame a letter, who to contact, what to write about. It was a moderate success, but didn’t really satisfy the need. Rather, I discovered, it covered all those platitudes which every other site sets out, and broke no new ground at all. When I search the internet for information about letter writing, it tends to bring me to countless sites which are commercially oriented, which suggest that I buy their product, or buy limited numbers of names and addresses to feed my hunger for people to write to. I can sign up for free, and have very limited access, or pay for slightly more access which, when all is said and done, is hardly worth the money being paid. I would be much better off buying stamps and new writing paper. The systems have changed, the means have changed, and everyone is trying to use the internet as a commercial enterprise, their means of making money with ideas stolen from others, with a lack of originality, with as little work as possible. In my youth, when I first started putting pen to paper, popular magazines – especially those aimed at teenagers with a love for the pop music scene – had sections devoted to those who wished to write to new people. My first writing experiences came from reading an advert in a music magazine, from picking up letters addressed to someone else – discarded by him – in reply to a similar advert.

And the advice back then was always the same: write about yourself. Write about what interests you, what you do with your time, with your pets, with your school. Everything about you. And, let’s be honest, after a very short period of time it gets boring, for the other person, and you run out of things to write about. We all seem to believe, for some strange reason, that our lives are uninteresting and dull; we are seeking the adventurous in other people’s lives; so what can we write about? Today you only need to take a short glance at sites such as Instagram to know that everyone else, all the trendsetters and influencers, definitely do have a far more exciting life than we do. Except for the fact that it is mostly a fake life, bolstered by an ego demanding attention. What we don’t realise is that our daily life, the drudgery we believe we go through, can be fascinating for someone in another country, where the life, the way society works, is completely different.

Correspondence dies because people believe they have nothing interesting to write about, or because the letters they are receiving hardly induce a reply. Society has changed to such an extent that if we cannot write about matters exciting and unusual, the letters are not worth writing. And yet the same people who once would have written five or six pages of news, spend their time sending text messages, writing Facebook posts and updating their Instagram picture gallery, but cannot find it within themselves to put a few words down on paper. Mind you, I suspect that many of the people who spend all their time with social media are no longer capable of holding a long and involved conversation, face-to-face, with anyone else. They have lost the touch, the ability, the push to think in sentences longer than 280 characters.

This idea of writing a sort of CV about yourself has never struck me as being sensible. Rather, we should launch ourselves into a conversation about what we see, do and think in our everyday lives, and let the conversation begin as if it is just being renewed, as if it is a continuation. It doesn’t take all that long before we get to know the person we are writing to, from the way they handle their everyday problems, their environment and life in general. Such a picture tells us far more than someone simply listing what they consider to be facts, which are more often than not merely what they wish their best side, their interests were.

So my usual letters tend to throw people completely. They are not used to this method of writing, not used to being confronted with the full colour of life, and the full extent of my interests. It is something completely different to the after-Christmas and after-Birthday letters written to an unknown Aunt who has sent us a present we really cannot use, and whose face we cannot conjure up in our minds.

Unlike you I do not expect people to simply throw my letters into the trash once they have read them, and not bother with a reply. Because of the nature of my writing, which often includes quotes from rarely known literary works as well as classical philosophy, I imagine them not being about to get right to the end before their mind simply blows. After that, it often comes as a surprise to me that anyone bothers to reply at all, but they do. Admittedly not everyone that I write to, that would be asking too much, but those who are capable of individual and deeper thought, whose eyes and minds are open to the world, and who are keen to learn as much as to impart. In many ways I see it in much the same way as your letter states: I will not be disappointed if I do not receive a reply, despite all my hard work in putting words and thoughts down on paper, because I do not expect them to be up to the challenge. By not expecting a reply I cannot be disappointed, but can be surprised and pleased if my initial pessimism is unfounded.

I have never had a German pen friend, not one that lives in Germany. For some reason many find the idea of writing to a person in their own country something not worth considering, not exciting enough perhaps. For me it makes no difference: I am interested in writing to a person, to an intellect, to someone with ideas, and not to a region. As to the rest, we shall see how it progresses.