I Keep All My Memories In A Box 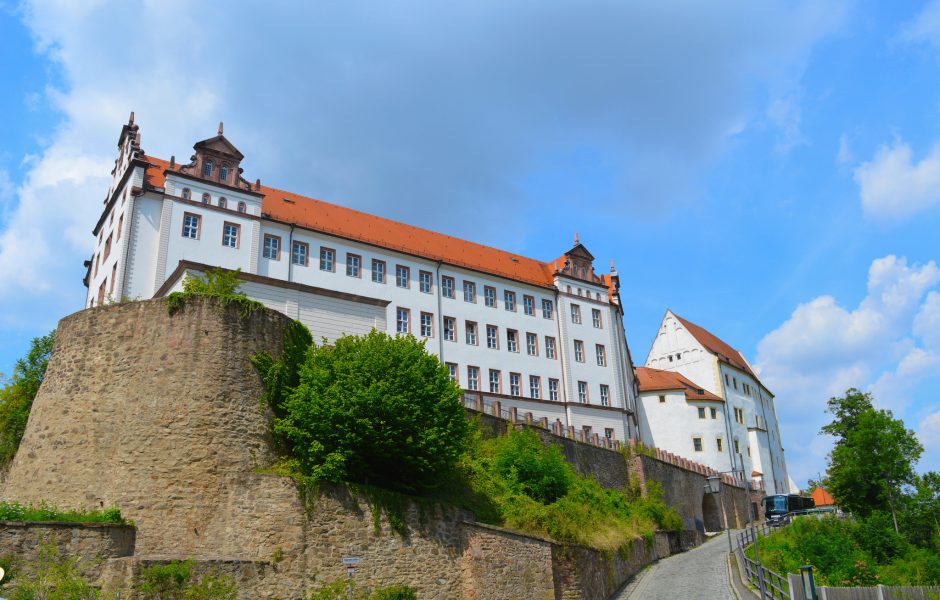 I keep all of my memories in a box. Well, that isn’t quite true, but I do have several boxes which contain nothing but letters I have received from my pen friends over the last year, and also a few boxes stored away which hold even older ones, from the Eighties and Nineties. And, of course, a diary, which everyone calls a journal these days, which dates back to an August evening in 1988 and has more thoughts and memories in it than a simple wooden box can hold. I’m not sure whether these combined equal a scrapbook, certainly not one of those I often came across in my youth. My very first scrapbook was presented to me, already filled out with cards and postcards, with stickers and random cuttings from magazines and newspapers, by my grandmother – mother’s side – back in the Sixties. Now you can see how old I am, and perhaps also tell something about my circumstances., I have to add, as a London child born and bred, a scrapbook from anyone was an oddity, but it seemed to fit in with my family in more ways than one or, better, with the family of my mother who all seemed to follow the mad cat woman creative side of things. On my father’s side everyone seemed to be involved with learning, until my father came along and threw it all out by setting himself up as a graphic designer.

And scrapbooks today seem to be a little out of mode because everyone is collecting things for the journals, which all seem to have wonderful names and are just ordinary writing notebooks commissioned for a higher calling. The scrapbooks of my youth were massive tomes, thick covered, with heavy-duty paper inside designed to have anything stuck or painted on them, but not so good for writing notes and comments. Today, as I do with my diary, you can simply Uhu a bit of something onto one of the pages, and then write about it with no problems at all. There are even, I have seen, web sites and Twitter feeds designed expressly for those who need help setting up and running their own journal, as if such creativity needs an extra educational course to make it work.

But, in our modern times, even the collection of postcards in an album is something unusual. Most seem – and I do not wish to condemn anyone for this, even though I do not understand why anyone would wish to spend time following the new customs, and then lose everything with the change of a cell phone and not bat an eyelid over it – to be content to shoot a few photographs with their mobile, then upload them to one of the social media sites and that is it. Sending postcards through the post and then having them fixed inside an album of memories seems to be dying a death very rapidly, although there are still countless postcards on sale wherever you look. Then again, I am often told that letter writing is as dead as a Dodo, so there’s that.

And then I thought that I would give your scrapbook a little boost with one or two images from here in Germany which you might not have come across, because they are so old, or which might be of interest for their connection to England and British history. The first one, as I am sure you will realise, is such an image being of the infamous Colditz castle in the depths of what was eastern Germany, right on the border with Poland. Believed to be impregnable by the Germans, it was reserved for those officers and higher ranking soldiers who constantly tried to escape from captivity elsewhere and were considered to be worthy of the extra surveillance and security. Colditz has always been praised as the castle which brought the best of the British out, with many officers attempting to escape through various surprising rouses, and some of them being successful. That was certainly how I was taught about it in my school days but, as we all know, history lessons are there to tell us how great our own country is and tend to forget the roles played by other people: the British attempted far fewer escapes from Colditz than you might imagine, even if they have entered popular folklore for their ingenuity and daring.

This image is from long before the castle was turned into a concentration or internment camp for enemy officers, when it was still a castle with an owner who ruled over a small swath of countryside. The postmark is February 1901. Unlike many other lithographic images of the time, this one is reasonably accurate: the castle does stand high above a river and a small town – even if the town today is not as idyllic as may be suggested here. The river still runs in a curve underneath its walls, with a small dam slowing its flow somewhat. The castle itself, which became a hospital for a while after the war, in Communist hands, and then fell into disuse to a great extent until the fall of the Berlin Wall, now has a wonderful small museum, a youth hostel and a music school within its walls and is a pleasure to visit.

The other postcards are fairly general views of different areas in Germany, ones which you could almost place in any other country across the European continent. The forested hills, the cobblestone roads, the castles and mansions high up on hills are the same, and all belong to an era long since passed when such protections, for the gentry, were part and parcel of life. More modern is the FDGB-Erholungsheim in Jöhstadt which was one of the more popular holiday resorts, or cure towns, during the East German era. Here the local people, or those from industrial towns, could leave their cares and troubles at the door and relax with all their needs being met by those employed to entertain and, effectively, to cure people of their ills. Because this was a very political state everything was regulated: the people were expected to work and receive minor rewards for their party loyalty, for fulfilling the five-year plan, the quotas and so on. The English had their own leisure camps, founded in 1936 by Billy Butlin and, as far as I know, still going today.

Perhaps the stamps are also of interest to you, although these postcards were clearly never sent, someone went to the trouble of buying stamps and having them franked. I daresay this was someone else’s scrapbook, or postcard album packed with memories and then, as they shuffled off this mortal coil, their heirs and loved ones divested themselves of all the superfluous books and boxes, clothes and memories through eBay or a flea market. A lifetime in a shoebox, set out on the side of the street for anyone to cart away as they wish, abandoned.

Which is absolutely wonderful for a predator like me, always on the hunt for things from the past which I can add to my small collection and which will, I have no doubt, be auctioned off to the second best bidder by my family when I get my final wooden box. Although, I don’t collect postcards any more. Many years ago, when I first started showing an interest in such things, when the internet was still young and the mass interest in profit-making hadn’t managed to breach its walls, I had a minor interest. I discovered that the museum in my chosen town had no interest, or no real interest, in the history of the area, despite this being their reason for existing, and I had the means and time to collect. Then, one day, those ancient postcards which I had been buying for a few cents cost up to forty times more, the market exploded, and people began to appreciate that it was possible to make money with those first illustrated postcards printed in the later years of the nineteenth century. The box beside the road containing all the memories our grandparents had collected in their youth suddenly became a source of wealth, and moved from the side of the road to the realms of the virtual as eBay and all the others stopped being niche and became market leaders.

But if you’re going to build a scrapbook of all those places other people live in, are you also going to do one for your own town? Perhaps you think it is a rundown, dull and boring corner of the earth no one could possibly be interested in, hardly worth the postage to write about. But, somewhere out there, in a corner of the world you might never have thought of, there is a person who would be fascinated to know the history of the area, of the town’s name, and what it is like to live there today. My own journal – like a good scrapbook – has a mixture of the here and now with the where I’ve been; I compare my small town, my history of travelling across the world, to what people send me and their own descriptions of their world and they all have one thing in common: everyone says that their town is boring and nothing happens. If they had to describe the area they live in, they’d be lost for words, it is so mundane and ordinary. But to us, living far away…