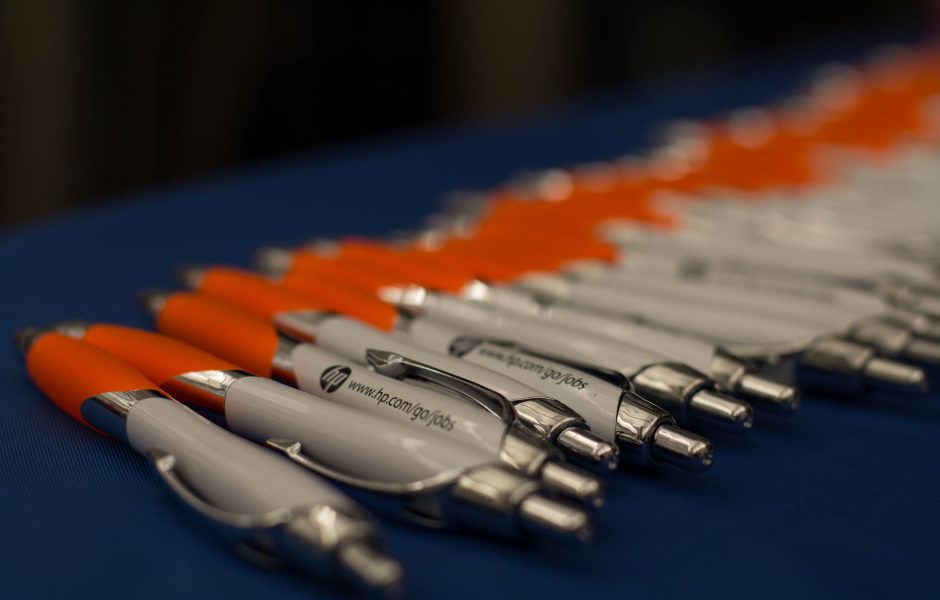 I think it fair to say that everyone, in one form or another, has a code that they live by. Some people are unable to explain what that code contains, or are even unsure of what it entails, but they live by it as by some unspoken rule everyone accepts. Whether that code would be acceptable to others or, in some cases, even legal, makes little difference: they have set themselves a series of limits and ideals, and abide by them. If people didn’t have some form of a code – of friendship, family values, charity, social responsibility – many aspects of our society would simply fall to pieces: there would be fewer willing to help others; fewer we could trust in one way or another simply because, not having a set of values, we would not know the manner in which they might react; how they would respond to any request or ruling. Whether we agree with the code of another person, or a group of people, is another matter entirely but, while we are their guests, within their country or otherwise bound to them, we should respect their code as much as we respect our own.

It is also a fact of life that some people break their own code when they see an opportunity to better themselves in one way or another, in social positioning or financially. I’m not sure whether I would trust someone who has a code I disagree with less than a person who constantly steps outside the realms of their code in order to exploit others for their own benefit, whilst condemning those who do exactly the same. When I was still a young man we were taught to build a personal code according to certain standards, although there were many things within that code which we were told to include, which were forced onto us as being right, as being the way to go and so on, but not necessarily things we had time, or the inclination, to think out for ourselves. Later this became honour amongst thieves, but with the same principle behind it; that is, the same form of code but between close friends and completely different to the code we were expected to hold to in society or the business world. There was a set standard in society we were expected to hold to, and anyone who did not follow this standard was an outsider or an outcast, regardless of how irrelevant or how incredible some of the included standards might have been.

I can understand your revised feelings about the position of a woman in your life, as opposed to the position of women in society and the business world. When we live with someone, or close to another person, our actions and interactions with them are completely different to those we show in open society. There is a much higher level of intimacy involved, a certain moving to set or accepted positions within a relationship which work for those two people alone. Those who condemn all women to a life of drudgery in the kitchen, or as baby-making machines, regardless of their abilities do not deserve my respect or that of any other right-thinking person. Those who have a clear line about what they seek in a relationship, and where it is obvious that their partner must be agreeable to such a standard, such a position, or even be seeking it for themselves, are more acceptable. I would rather see someone move themselves into a comfortable position, in a relationship, socially or on a business level, where they can perform to the best of their abilities, than watch someone being forced out of their area of comfort and away from their talents by a racist, sexist or any other form of derogatory or repressive mentality.

Here we are moving on into the cold and wet autumn season, although the only difference really is that the rain falling in torrents just when I wish to go out and do my shopping is colder than usual. I’m hoping to get a few good apples from my tree this year, as I did with cherries earlier in the season and a surprisingly high number of blackberries a few weeks ago. The view from my window will change with the season, instead of the green spread of foliage I will be able to see through to the garden of my neighbour behind me for a change. Usually this is all hidden, and I have to content myself with a view of my next door neighbour’s new lake – which is gradually going green with algae no matter what he tries to do – on the one side, and a large expanse of unused lawn on the other. Aside from the changing seasons, and leaving the new lake out of the equation, nothing much seems to change within my worldview, when measured by what I see through the office window. The move from one season to another is so slow, so measured, that it is hardly noticeable; which is possibly why the sudden fall of snow in December surprises so many people, catches them off guard. They have become settled, used to the view which has been before their eyes of the last few months, and barely notice any changes.

In fact, my first thought this morning as I arose was whether it could be time to consider putting the central heating on. Several of my neighbours have already fired up their heating stoves – in Germany there are probably more people who heat with wood than anything else, and you can smell it walking through the streets of any small town or village – but I always leave it late, feeling the colder weather less than some. One of the advantages, I am told, of having been born and growing up in a country renowned for its cold and damp. The only real differences cold weather brings for me are when it snows and I have to travel, or when it snows and I have to clear the sidewalk, both of which mean a slight change in plans to my normal routine. On the other hand: if we all kept to our normal routine day-in and day-out, life would become very boring, very quickly.