So Much Joy, And Sadness 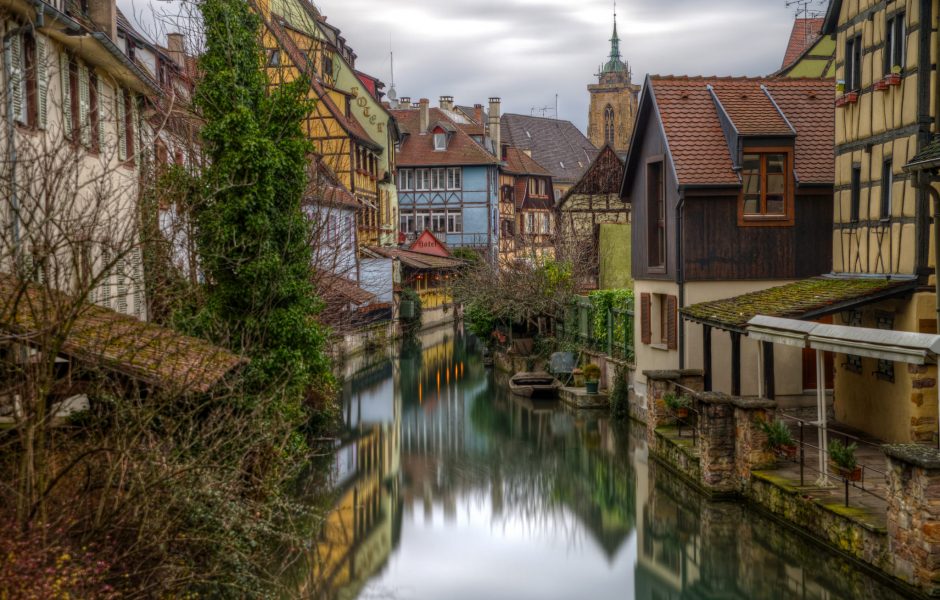 What got me was when you wrote that you miss letter writing, that you miss the wonderful art of communication handed down to us by our forefathers over many generations which has brought so much joy, and sadness, into families and friendships, as well as broadening our horizons, opening our eyes to foreign lands, peoples and customs, and being a joy each time the post is delivered to us. It got me because I know that feeling even though, since the beginning of this year, it has only rarely risen its head. There are one or two days in the week when I do not get any post, and experience a strange feeling of sadness almost impossible to explain to an outsider, to someone who does not write letters, to someone who does not appreciate this singular art form.

And yet: every single day, as I walk through town or visit elsewhere, I see people who are experiencing exactly the same emotion, but over a very much shorter time frame. I see people constantly checking their smart phones to see whether anything has happened, and being disappointed that none of their friends have tagged them, or sent a message, or seem to be active at all. This short space of time, this minor disappointment, is much the same as I feel standing in front of an empty post box, but happens to me only once a day, and to those using modern methods of communication, or the social networks which have sprung up everywhere over the last ten years or so, every few minutes. I end up feeling sorry for them, as their lives must be full of constant disappointments, whereas mine are easily alleviated and rare.

Another thing that you mention is your pleasure in discussing philosophy, despite having no expertise and only being a reader. I think that most of us are in exactly the same boat; there are very few experts in the world, just a few people who know some philosophical history and can quote from the great philosophers of the past. The rest of us, and I definitely include myself in this number, are readers and enjoy discussing philosophical matters, but rarely bring anything new to the world, and would probably be laughed out of the arena, dismissed as dilettantes by those claiming to be true, professional philosophers. Not that being such is a bad thing, without us there would be many things in our world which simply would no longer exist: it is the amateur with an interest who usually manages to hold something which would otherwise have very few adherents alive. And, to be honest, a lot of what these professional philosophers discuss appears to us to be so much hot air, so much rubbish and just people playing on words, when the real art of philosophy should be concerning life, knowledge, happiness and wisdom and not simply telling everyone how to live their lives.

Although: I enjoy philosophy immensely, mostly reading what the classic philosophers had to say at a time when true discussion was called for, and mass media couldn’t be pandered to by those who merely spouted out their so-called wisdom to make a living in a torrent of words with little meaning. It is refreshing to be able to sit together with a few people, those who have different ideas and have lived different lives, and discuss based in experience and careful thought. Sometimes the best ideas, the deepest insights come from the least expected quarters, and we are surprised not only at what we hear, but who we hear it from. Many years ago, in England, there was a good deal of surprise, if not shock, following the conclusion of a series of television programmes called Mastermind. The idea of the show was to exhibit knowledge and learning, both general knowledge and in a specialist area. The contestants came from many walks of life, but it was mainly the students of higher education and those in positions where learning was required who won. And then this strange man with an ordinary accent came forward, not quite too comfortable in his Sunday best, and trounced them all. A taxi-driver.

Discussing politics, another of the interesting subjects that you mention, is something else. I don’t think I have ever come across a single topic where everyone has their own opinion – often divided strictly along party political lines – and refuse to see anything else but that. Debate and discussion are almost impossible, and the idea that someone might see where they have made a mistake, that there is a better method of achieving a certain aim than the one their political mentors are suggesting, is non-existent. I tend to avoid political discussion, on the party level, not on the higher planes, simply because it is futile trying to talk to someone who is incapable of listening to anything which disagrees with his or her hard formed opinion.

After all, what is life if we cannot talk to one another, and if we cannot not only talk but listen to what other people have to say? Two of the best methods of learning are by experience – going out there and doing it all for ourselves – and by listening to the experiences of others who have gone before, or who have been able to do things we will never be able to. Perhaps one of the best reasons why letter writing is such a highly recommended past time: it is open to almost everyone, and you can reach almost everyone across the world. And what is life if we do not take the chance to learn something about other cultures, even when we cannot go out and experience them for ourselves? This is a lesson I learned as a very young boy, younger than your son. I discovered that my teachers had been lying to me for the whole of my life, and that people in other countries were just the same as we English-born and bred, with the exception of language and traditions. It was a stunning revelation for me, standing on a railway station platform in Paris, aged fourteen, and seeing that the French were dressed, walked, talked and ate exactly the same as anyone that I knew in London. I may well not have been able to understand what they were talking about, although the gist of it was always clear, but that I can put down to my dislike of the French teacher in school, and my unwillingness to learn the language. Yes, I regret it now, but with hindsight. And I gained something over them by teaching myself German, a language they refused to allow me to learn during my schooldays.

And now, many decades later, having visited many European countries, central and north America, the Middle East and elsewhere, I am hoping to expand my knowledge into the wonderful realms of Brazil, and offer a few insights into European life which, I think would be wonderful.