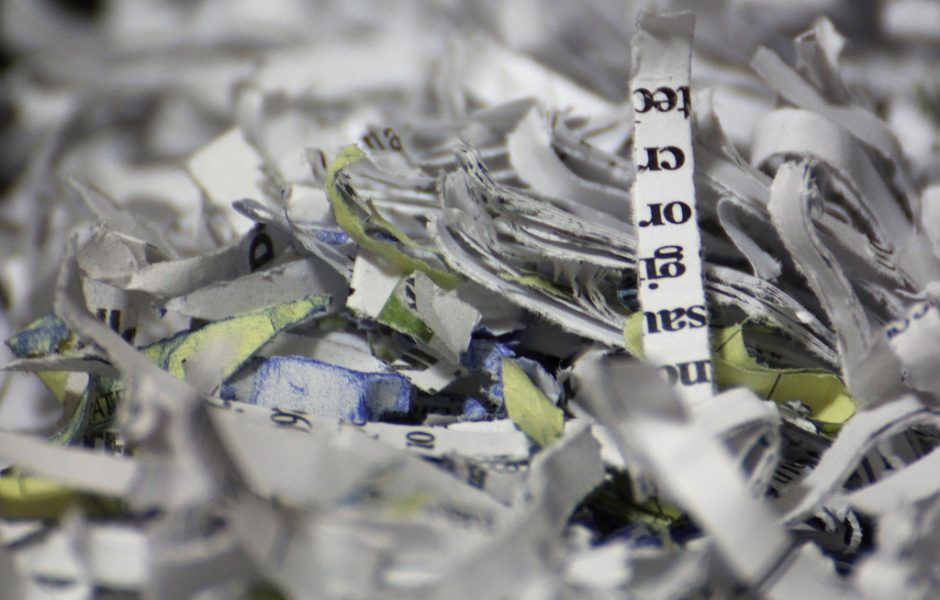 The prison system in Arkansas allows each inmate to receive mail. This mail is then photocopied, with a maximum of three pages being reproduced, one of which is the envelope the mail arrives in. Letters, photographs, personal notes, birthday cards, are all then destroyed.