Hole In The Wall Burgers 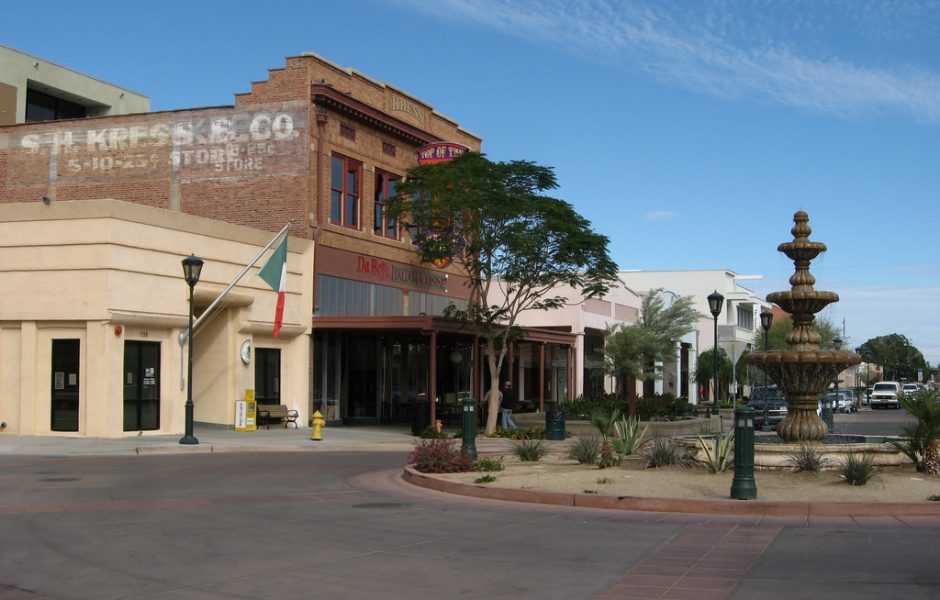 The internet is, indeed, a wonderful invention and I am sure I agree with you: you can find anything. Well, almost anything, there are still a few world secrets left out there which haven’t made it as far as our virtual world, nor as far as those who sell the internet as a product would have us believe. Yesterday, writing a letter to a friend in Oregon, I checked the publication details for two books I have carefully stored on my shelves, one from 1800 and the other from 1806. I have no doubt whatsoever that I could find both of these titles – one is very well known indeed, the other considerably less so – on the internet if I looked long enough, but I already know that I don’t want to. It’s not so much the fact that I’d have to spend such a long time searching for the second title and would probably turn up a blank, and that I would deeply regret the fact that I had spent so much time surfing different web sites when I could have been doing something else, as the feeling I get whenever such a beautiful set of books – the two comprise six volumes in all – are in my hands.

There is not only something special about being able to own these titles, but holding them in my hands brings a certain tingling through my spine which cannot be duplicated by any web site visit. I wonder who owned the books before I did, what their stories are, what they found in these two titles and which other books belonged to their collections. I wonder whether these works were read out to a family gathering in the evenings, or just by one person on their own. What was so special about these works which inspired the owner to buy them? Books, at the turn of the nineteenth century, were not so readily available as they are today, being published by booksellers and not major publishing houses. Did these two people – as I am sure they came from separate sources – have other titles, other books in a veritable collection? What comprised a library in 1800?

I am the happy owner of many thousands of titles, making it hard for me to find shelf space at the best of times, but there was a time when the ownership of ninety or one hundred titles was considered a large collection, when books were almost a rarity and cost far more than a normal, working class person could earn in a year. There was also a time when subscription services provided titles, sight unseen, paid for in advance against the name of the author, or the promises of a bookseller. And, of course, those who collected books for appearances sake, laid them out on a table in one of the open rooms of their town house, where visitors could see and admire, but never bothered to open the covers themselves, never read the contents and then, when the next batch arrived for display, consigned their unread treasure trove to a dark corner, an untouched shelf or bookcase.

And holding these titles there is not just the fact of ownership, but the feel, the smell, the way in which opening a new work – even when it is an old one – brings a thrill no web site has managed to duplicate as yet, not that many would succeed with the inherent smell of a book, new or old, musty or freshly printed, anyway.

I can also find wonderful images of the sea at Seaford or Hastings, Brighton or Eastbourne, where I went as a small child, and perhaps even bring back memories of the early Sixties from these images, but not the feeling. The noise, the smell, the sand or stones under your bare feet, the feeling of fear as older children hold you in front of the roaring waves, crashing down on shingle and then retreating. The tang of salt in the air, the bite when you’ve inadvertently taken a mouthful of sea water, the polished stones, the broken shells, the scraps of driftwood. And, of course, the pleasures and distractions of being with other people – friendly or not in my case – who shouted, screamed, laughed and had fun with or around you. Admittedly the internet is good to help you find a place to stay, and to advise you on what there is in the area – the White Cliffs are not just in Dover, as one example – but as a replacement for physically being there? Perhaps, in generations to come, Virtual Reality will take the place of Being There, but only if someone stands by you and throws a bucket of salt water across your head and shoulders at the right moment.

If they had left us in our natural state, receiving external impressions as they present themselves to us through our senses […] it is from them we have learned to make ourselves judges of the world…

Admittedly de Montaigne cannot have been writing about the internet and its influence on our lives today, since he was alive and working several hundred years ago, but something similar which we can relate to our present situation. We only know that fire is hot and ice is cold, he wrote earlier in the same essay, if, doubting those who tells us these facts, we test the idea for ourselves. The internet may well tell us something, but there is probably never going to be a more convincing argument as personal experience if we wish to find out the truth.

I think the last board game that I played was Monopoly, and that would be a few years ago now too. As a child it was the number one game at home, especially after we were invited to visit the neighbours and play against adults. Chess, Scrabble and a few of the other more famous names were also in our house, along with countless jigsaw puzzles which challenged us as much as anything else. I had my own felt-covered puzzle table, and would set it up in the middle of my sister’s room – which was three times the size of mine – and concentrate on a puzzle whenever the weather was too bad for playing outside in one of the local parks. Television and all that sort of thing was an occupation for the evening, as a family, sat together on the couch, and rarely at any other time of the day. I suspect this is one of the reasons why the box has never been important to me, and why I cannot say, when other people ask me how I can survive without a television, that I miss it in any way. I have seen, and heard, of s many people who come home, switch the television on, and then do something else with it droning in the background – sometimes in several rooms – that I can appreciate how unimportant it really is. Although, take it away, and these people would probably be lost for something to do.

Trying to capture something of my youth, perhaps, I bought an interesting looking puzzle in the store a few weeks ago. It didn’t have the same magic as before. And then, when I offered to put it together with a few youthful visitors, I received such looks as you cannot imagine, as if I was an alien from outer space lacking all concept of what is interesting as a pastime. These are people who can play Tetris on a smart phone for hours on end, but not put a jigsaw puzzle together. The puzzle resides in a corner next to an overflowing bookshelf now, and I will probably donate it to a children’s centre or a refugee café sometime in the future. There are those out in our world who still appreciate such games, such challenges, and don’t look askance upon other people for their simple pleasures and memories. I’ve played Trivial Pursuit many times, mainly when I was in the military, but never Taboo. I’m sure it would have been fun, but not necessarily a thing for the barracks, where there was a certain limitation on who was allowed to be where, and playing in the Mess would also not have been acceptable, I suspect.

I was fascinated by your mention of the Hole in the Wall in Yuma, partially because it isn’t all that long ago that I read an old classic of English literature with that exact name, and partially because, when I was looking for information, I noticed that the restaurant Tacos El Cositas on South Fortuna Road was described as a hole in the wall by a reviewer who ate there. The review wasn’t a bad one, I hasten to add, but it struck me as strange seeing this description coming up, and especially since this is decidedly not what I was looking for when searching for information on that book of the same name! And there is also, as if a coincidence, a place which describes itself as a Dive Bar – what could be more fitting, I wonder? – in Austin, Texas, which also goes by this name. Bluegrass, Rock n’ Roll, Classic Country, Punk Rock, Indie, quite a selection of music, and with convenient street parking. Although, now I come to think of it, perhaps Texas is a bit far to travel for some music and a beer. What you mean, though, is covered in a newspaper article in the Yuma Sun I also came across, where people recollect what things were like in the past, undoubtedly to say how much better it all was back then, where there is mention of a Rasco’s, or of someone who worked at Edward’s Jewelry walking up Main Street for their lunch break and getting a burger from a kiosk by Rasco’s Drug. Someone else remember the Kress, also burgers, and a Jumbo Burger on 4th Ave and 14th St.

So, there you have the wonders of the internet. A little breath of air from the past which means nothing to me, but probably brings back a few memories for you.