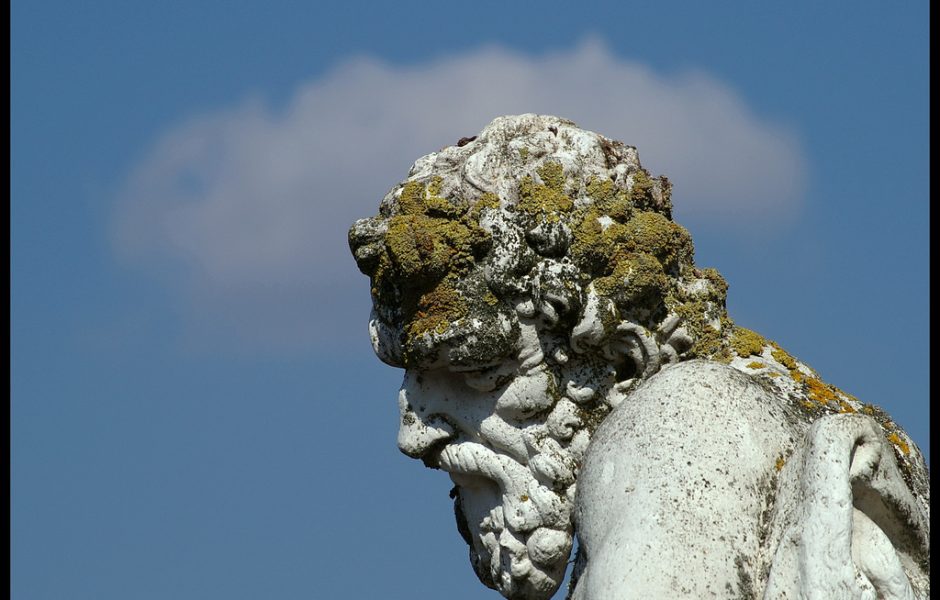 I was wondering, reading the little information available, what it is that you could call successful. With the other words you use – open-minded, thoughtful – I have a very clear idea of the meanings and can relate to them immediately; although many people would undoubtedly have different interpretations for open-minded, depending on their upbringing and social or political position. But successful is such a wide-ranging, such a complicated word when  you take it down and try to apply it to anyone; your idea of success is probably slightly different to my idea, or to the idea and understanding of the average woman or man on the street, in libraries, schools and colleges, at home or overseas. And there are also so many different levels of success, from the very modest success seen only by the one achieving it, when a minor private target has been reached, through to the highest levels of public success which are honoured, recorded, and propagated to future generations.

Many of life’s failures are people who did not realise how close they were to success when they gave up.

And Thomas Edison, who is credited with this quotation, is certainly someone who must have known both failures, as well as many successes, in his lifetime although, history being written by the victors, we only get to hear of those inventions, those actions, creations or whatever we care to call them which succeeded, and which can be credited to his name.

For me, on reflection, success can be seen on very many levels: I have had a successful life in that I am still living; I am a successful family man, even though I live alone; I have been and am a successful business man, politician, writer, publisher, traveller. It can also be seen on the financial level, although this is probably one which many people would argue over: I am successful in that I have enough money each month to live on, to pay my bills, to buy the books I wish to read, to finance the writing – especially letters – which I wish to do. For many, and this is something I don’t understand fully, success is only there when a person has more moneys than their can use, when their bank account is six digits full or they have a portfolio of stocks and shares worth a tidy sum and some. Success here is measured on the strength of their bank balance, and not the person themselves. And when they suffer a setback, such as a brief stock market crash, are they suddenly no longer successful? Simply because their bank account no longer has that six digit dream balance?

I think I would much rather follow the idea of Robert Louis Stevenson:

That man is a success who has lived well, laughed often and loved much.

Present circumstances included, because a person can be a success no matter where they are, no matter what the adversities, no matter what the outcome. I also think that a person is successful if they can smile in the face of adversity, if they can seek out and find the best in something which, to everyone else, appears to be the worst of all possible worlds. Although I must be honest and admit, I cannot place myself in another person’s shoes every time and see why they do not consider themselves successful, or find a way to be such, simply because, despite my many years on this planet, I have not had the privilege, luck or chance to attempt so many different things, to live so many different lifestyles or experience all possible situations. Which is, admittedly, a good thing; if I had, what more would there be to look forward to in life?

One of my great interests is reading books, and this almost full time occupation – which those not in the know insist on calling a hobby! – covers many different genres, but concentrates itself on the biographical and historical areas, as well as classical texts and philosophy. It is strange reading letters written by other people, recounting their lives over a long period of time, which may well have been written two thousand or more years ago. Here we see a completely different form of success, one which did not occur in their own lifetime, not even within their own generation: the passing on of their knowledge, their experiences over time to people who live centuries later. There are, of course, some who wrote their letters with publication in kind, or who edited – or had edited – their writings for an audience. And then there are those who wrote for the sheer pleasure of writing, capturing their daily lives in a spontaneous and original way hard to compete with in our times. Men and women – especially the latter who, in our old world, had little to say otherwise, and even less a chance of being successful in public life or the arts than most people imagine – who managed to write without affectation, and give us such a clear picture of their lives as a result.

In fact, some letters have been so successful in recent times, that entire books have been written based on their contents: I’m thinking of four books by Robert Harris in particular; his trilogy over Marcus Cicero; his book Pompeii with Pliny the Elder and, in a side role but better known to us because of his letters describing the destruction of that great Roman city, Pliny the Younger.

And then I read letters which positively stream off the page, from a young woman named Maimie Pinzer, who was a prostitute in Philadelphia and had a long written conversation with a lady at the start of the last century, for example, or a young woman trying to make her way in the male dominated society of Italy in the fifteenth century. These are people who I would call successful, even if they may not have considered themselves to be so: Maimie Pinzer for managing to wrest herself away from drugs and a life of prostitution, and Cassandra Fedele. Or I read books by women who had to publish their works using a man’s name – or gender-free name – in order, firstly, to be published and, secondly, to be accepted by the outside world. If they hadn’t done that it would have been a case of having their works published privately, at their own cost – as Elizabeth Barrett-Browning did – and hope, as self-publishers do today, that an audience will find them. Or sad letters, containing the remains of hope and dreams, where a young woman full of promise and talent surrenders to the mores of her day with marriage, gives up her abilities to those of rearing children and doing the housework.

Even so, for some, success is having a family which has no problems; children who attend a reasonably good school, at the very least, who learn and have prospects. Success is, perhaps, also not being disappointed; not looking back on life and seeing nothing but missed opportunities and ignored chances. For others, success is when they have been able to help someone in need, without having the entire world trumpet it to the masses:

The reward of a good deed is to have done it

writes Seneca, and Cicero is close behind with:

the fruit of a service is the service itself.

Success, in these cases, is a very individual thing, and perhaps even something you and I would not be able to understand, since it goes to the soul of whoever has performed the service, whoever has been responsible for the good deed.

If you’ve read this far, and there are some people who would take that chance, you’ll undoubtedly be wondering what it is you have let yourself in for; how someone can possible write over one thousand two hundred words based on a single word to someone they have never met. You may well be wondering what else they have in their lives, allowing them to spend so much time writing on such an insignificant subject. But then, you’ll also remember that you raised the word, that you are looking for someone who is successful, thoughtful and open-minded which could give the impression that you, too, fit into these categories. I would certainly hope so: but more than this; the hope is also there that the thoughtful refers to more than being pleasant to other people, helping other people and considering their feelings and emotions. The hope is there that thoughtful, in this case, means someone who gives thought to many subjects; who is prepared to sit and consider and discuss. This, for me at least, is what letter writing is about; especially when it concerns two people who correspond without knowing much about one another; who live in different worlds; who have experienced different lives.

A good letter writer, to me, is someone who can take a subject and explore it, who can fill a page with thoughts as much as images, who can create as they contemplate, and who shares their thoughts, their deliberations, with others. Someone who can put their innermost thoughts down on paper, openly and without fear of a critical or adverse opinion, is a good letter writer. And this person, whoever it may be, is prepared to take up a challenge, prepared to advance themselves into uncharted waters, and enter a world filled with far more than just simple thoughts. A world of speculation, perhaps, the exchange of experiences which goes far deeper than just words; the chance, through the written word, to enter a world only ever dreamed about.