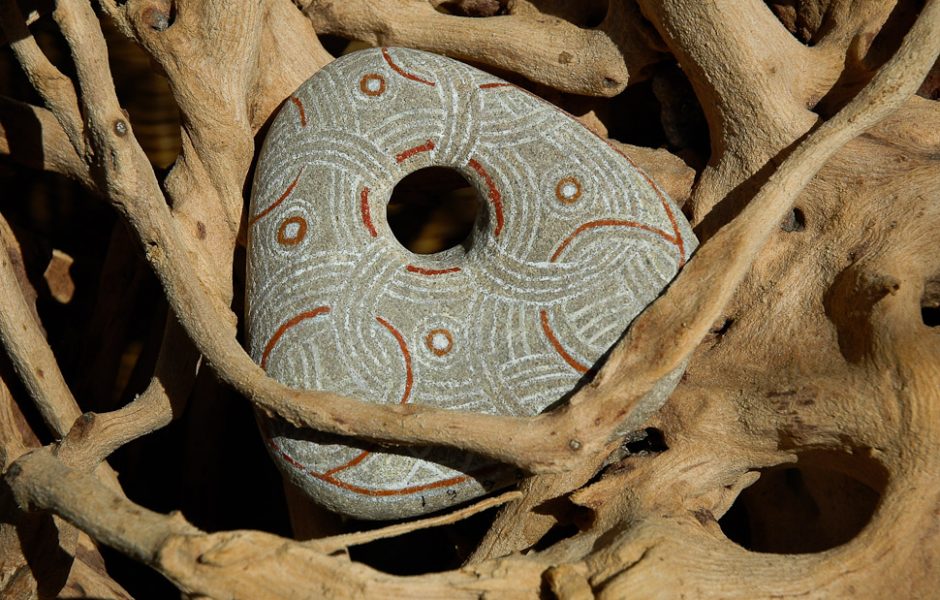 I was wondering, as I read your words, what form of an artist you are; whether visual, using the written word or whether you have taken some other form of artistry as your own. The phrase ‘I am an artist’, you see, covers so many genres, and is often abused so easily, that it is difficult, from a few words and great distance, to see what it might cover, where or what the artistry calls home. I am not an artist, at least, not in the conventional sense. I play with words and concoct stories, but would never really call my work artistry more, I would hope, a form of life or story-telling based on life. Most of my words find themselves in letters to a wide range of people – today yourself included – and speak, to a certain extent, from the soul, but can hardly be called art. They are not the sort of words which can be hung up in a gallery somewhere; perhaps recited, when I am dead and gone, or taken as a form of philosophical social history in the form of one being walking this planet, but no more than that. Unless you happen to include as artistry the art of creating happiness; I am told by some that my letters do this, they create a feeling of happiness when each new missive arrives, as well as a challenge. I am not a modern writer, in the sense that everything is a quick sound bite and we move on to the next one, more a descriptive writer, hopefully with some depth which, as it is intended, creates thought and then, one day, thoughtful replies.

A reader of books, but not a watcher of television – in fact, I have not owned a television since I was a teenager, when colour was still considered a fad, something new, something to be wondered over – a lover of the world, but not necessarily the direction it is going in; a disciple of history, philosophy, the experiences of others through their writings. A traveller, physically, mentally and in every other spiritual form too. And, like you, mostly an introvert when it comes to personal social mores, but an extravert on paper where the desires of the mind can be brought to life without the diversions of body language, of conversational interruption and, hopefully, mental distraction. The odd one out, who sits in a public place and, anti-social in our modern world, turns the pages of a book, or marvels at the work of Old Masters and their counterparts hanging on gallery, on museum walls, rather than staring down at a small, glimmering screen as if it is the source of all social life, the only accoutrement a modern person needs.

Then is our soul distraught with countless cares

Virgil wrote, but he could not have foreseen the cares and worries of a world determined to fit in, to be loved, to be constantly available through modern technology at all times of the day and night, as if such a state justified existence. A world that has lost its artistic soul to technology, that cares only which design a barista has created on their coffee, and feels a need to share this knowledge with the rest of their limited world.

I am told that I hate technology, which I dispute. I am deeply troubled by the advances technology has made, in that it appears to have taken over everyday life and removed our desire to see and experience what is around us. I use modern technology myself, and have been involved with it – real time computing – since the mid-Eighties; it does not, however, rule my life. I have no need, and I cannot understand how anyone else has a need, to constantly check a cell phone for Twitter updates, or to know where my Facebook friends are, what they are doing, how many emojis they have found in the latest software update. Is it so bad that I would wish to have peace and quiet from this constant buzzing and beeping and vying for attention? Do you not feel the same way too?

Small drops of water hollow out a stone

Lucretius tells us, as if he was thinking of two different worlds: the world which penetrates our every thought through constant distraction and an indefinable need to be in touch; the world of beauty created around us which slowly but surely enriches our very soul and which we, as ordinary people, can enrich ourselves given the chance. If only we could see it over the edge of the latest Apple or Samsung product.

I write letters, that is my artistry in this world, and try to create images, thoughts, reactions in a wide variety of ways by using this ancient art to provoke as much as to reveal. I travel, both across land and through the mind, looking and learning and, whenever I have the chance, sharing my experiences on paper. Of course, there are those who will say that letter writing is not included in the Arts, it may well be an art, but it is not Art; and I would be more than happy to settle down with them over a coffee, or a glass of red wine if it is late, and discuss art with them (and Art, for that matter). Letter writing today, unlike in the Victorian era, is the act of communication between two people: one is the writer and one the recipient. In ancient times – taking that anything prior to the last iPhone model is ancient – letter were written and shared, passed on among family members, even to friends and acquaintances. They became, and still are, a record of social history: who can read Pliny the Younger’s description of the eruption of Mount Vesuvius and claim otherwise? Who can read Jane Welsh Carlyle’s correspondence and not see the social history contained in every single act, every single word, every single memory consigned to paper all those decades ago? Come to that, the letters written by the former Philadelphian prostitute Maimie Pinzer between 1911 and 1922 cannot be counted as anything else other than pure artistry, clean and simple social history.

Henri found himself looking at the sky again – a clear, black crystal dome overhead. It was difficult for the mind to conceive of hundreds of planes shattering that black, crystalling silence! And suddenly, words began tumbling through his head with a joyous sound […]

This is how I feel when beginning to write, or when an idea comes to me suitable for writing. Is it the same feeling you have, when you create: this sudden urge to begin and to allow the flow of whatever inspiration it may be to simply erupt onto paper, canvas or wherever? Is it also just as difficult for you to express to outsiders, those who have no feel for your creativity or your art?  But this is also a fine example of how a reader can be drawn into a story, can be coaxed to leave the real world and enter another, sometimes imaginary, sometimes based on reality or, better, another reality, an area, a time, a place that is beyond their imagination, never having experienced anything similar. If the words can capture the heart and mind of a reader in the first few sentences, then the art has been successful and deserves the name Art.

For my form of art there is always the question of time, so many people today believe that writing letters is a simple waste, where the writer could be doing so many other things instead. This is the excuse I hear most often: I don’t have time to sit down and write a letter and, of course, it takes so long for them to get there and anyone to reply. Isn’t that really the whole point of this art, to take the time and enjoy the process? To have time between creations in which to live, in order to gain more material, more experiences to write about in the next letter? Why do so many friendships based upon electronic mail, or even phone to phone texting, fail? It is all too quick, there is hardly time to enjoy life and provide something to talk about and, of course, there is the stress of being constantly available, and having the feeling that a reply must be given up as quickly as possible, even when there is nothing to say. And, since a reply must be given immediately, a reply to that message is expected, even insisted upon in return. No relationship can survive such demands on our time. And yet: and yet I am the one who wastes my time sitting here, in peace and quiet, a glass of red wine to the one side, my notes to the other, undisturbed by the noises of the outside world, happy and at peace with myself while others, who cannot spare the time, constantly reach for their cell phones to see who has contacted them with an insignificant update, and who has not. Which life would you prefer?

Having a very complicated name myself, I’d like to pose one final question before consigning this first missive to the good offices of the postal services: why have you chosen the name you have? Now, I appreciate that it is gender-neutral, and the many advantages of having a name which cannot be linked to either male or female, and I most certainly understand the history behind picking out either a gender-neutral or a male name, but today? And then a name which can so easily be confused with that of a former Buffalo Sabres player, or an actor turned film assistant property master? I’m sure you have your reasons, I’d just be interested to know whether times have changed from those of George Sand and the Brontë sisters and so many others in my arena, who had to disguise their gender in order to be published, even accepted, in the literary world or, like Jane Austin, appear anonymously.