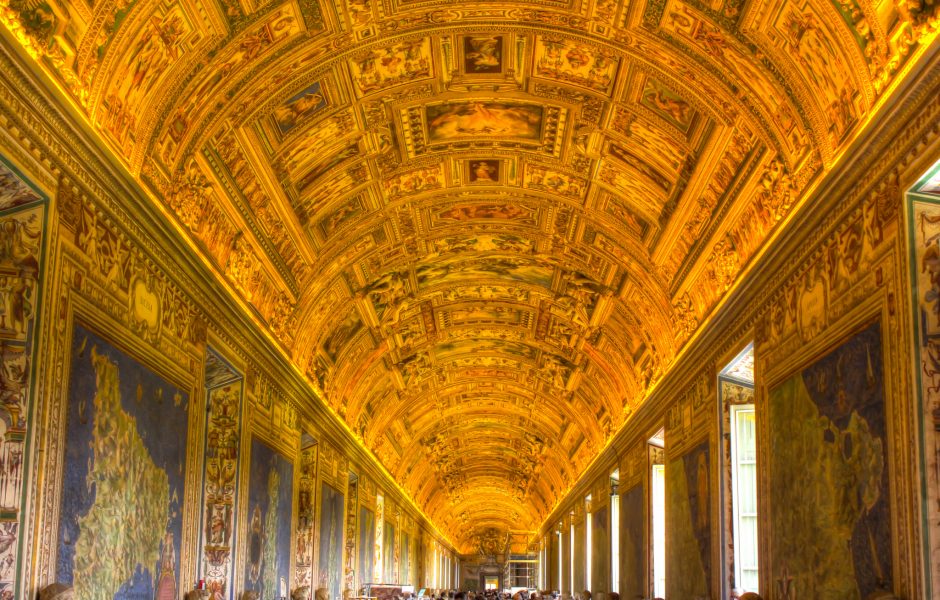 I was trying to think, something I do with such regularity that my few friends sigh and roll their eyes in exasperation, what could still be described as an adventure in our modern times. Most of the world has now been explored, much of it has also been destroyed in the process, but I think we are slowly coming to appreciate that the methods of those who went out in the nineteenth century are not those we wish to employ today. There are a few places still left where man has not set foot, which makes me sad in many ways, as I always wanted to be an intrepid explorer, cutting my way through jungle undergrowth or surveying mountainous regions from on high. But we cannot all be a von Humboldt, or a Marco Polo; some of us have to stay behind and merely enjoy the recounting of such journeys, content in our safety, feet carefully wrapped up in warm slippers before a blazing log fire, sipping on a single malt, puffing on our pipes and reading the words as consigned to paper on a cold, blustery evening. But there are still adventures out there, believe it or not, if you know where to look or, perhaps, if you are prepared to take a risk and go into dangerous areas. And some of these adventures awaiting discovery are in the most unlikely places.

To write an intimate letter at all to a woman she has been regarding as a project … seems mysterious.

Of course, she is writing about eighteen forties London when the world was a completely different place and Chelsea, today in the heart of the city, was considered an outlying suburb, if not almost a country retreat on the banks of the river Thames. She was writing about a middle-class woman – wife of the famous historian and writer Thomas Carlyle – corresponding with a governess, and a foreign one at that. And, in those days, a trip out to the countryside could be regarded as something of an adventures, as Jane Carlyle herself writes:

What are you doing, and thinking, and wishing, and hoping – for in Devonshire I suppose people can still hope – even in December – here the thing is impossible – on the dark miserable fog, which we open our eyes upon every morning, there is written as over the gate of the città dolente, alias Hell: “Lasciate ogni speranza voi che’ entrate.”

Even going out in the evenings, where the streets are neither paved nor lit, would have been a dangerous adventure, and one best avoided by young women wherever possible.

But there we have our adventure: entering a different world which we have never imagined before, one with so many possibilities, as well as dangers and excitement, that it draws us in despite – or perhaps because of – that warning above the gate: All hope abandon, ye who enter here. And, admittedly, Jane Carlyle’s adventure is completely different to the one we could be embarking on: she married her teacher and they moved, uncertain of the future, from the poverty of a small farm in Scotland to the bright lights, literary circles and dangers of a life in London even before her husband, the only breadwinner in those dark days, had managed to secure the most basic income to guarantee their livelihood. Our adventure, less physical, certainly less of a danger, is that of people who embark upon an exploration of a more intellectual, cerebral nature which, as I am sure you appreciate, is what letter writing is all about. Two – or more – people who do not physically meet whilst holding their conversations, their discussions, their exploration of opinions, knowledge and distant social worlds. There are few other adventures, into unexplored worlds, left to us now.

Because we have the Internet. To my way of thinking this massive networking of people – on the one side a wonderful advance – has ruined life for us when it comes to curiosity, to travel, to willingness to go out and explore our world. A few clicks on the mouse, and we can be looking across the Himalayas through the eyes of a well-placed web camera, or watching eagles flying from their nests in Montana, traffic flowing along the Champs Elysees in Paris. I can watch a tornado rolling across the plains of Colorado as easily as a thunderstorm in my own back garden. I do not need to strain my imagination, do not need to try and conjure up visions of what it could be like, everything is there for the asking, without the need for me to wander out and leave the security of my own warm home. Television, back in the day, was just as bad; it laid the foundations for our laziness, for our desire to sit with a cold beer in the front room and just watch flickering images, and then call ourselves educated and well-travelled as a result.

Not that I have anything against sitting with a cold beer on the terrace on a Saturday afternoon and calmly watching dragonflies circle lazily over the jungle which lays claims to be my garden. But this is hardly an adventure; this is not going out and finding unexplored territory, as we did as children, and becoming master or mistress of all we survey! My idea of an adventure, now that I have been through the travelling phase and seen many countries around the world, is that of conversation.

Although, that is not entirely true, because you cannot hold a conversation without something to talk about, and that brings exploration back into the picture: the exploration of the past; of other people’s thoughts and actions; history on all levels. We are blessed, unlike our forefathers, with so much information, so many sources, that an exploration of the past, of our surroundings, of the possibilities for the future is right there in our hands. My own preferences, you may have caught the idea from my quoting Jane Carlyle, are historical, literary and philosophical and my preferred means of discussion is through the written word, through letter writing.

And we are also blessed with a brain, should we choose to exert it, capable of thought and reason which, for most of us, is just begging to be shared. We love, as social animals, the act of being social, of mingling, of being with other people, and then not just in silence. We hold conversations, we chat, gossip, discuss, debate, argue and learn. We explore our own minds and opinions, if we have any sense, just as much as those of other people. Unless, of course, we are one of those wonderful people blessed with a closed mind who has learned, carefully, to block out all other opinions no matter how they may have arisen, and stick closely to the path already known, looking neither left nor right for fear that something might appear which, unwanted, shakes the solid foundations of their lives. I’ve met such people, stuck in their rut, lost to the real world through political, religious or status-oriented beliefs which, for those of us with an open and enquiring mind, collapse at the first gasp of a breeze or, at the very least, open up other possibilities we are prepared to explore, and they are not.

Letter writing, back in the days of Jane Carlyle and earlier, was reserved for those who had an education, who had the ability to put their thoughts down on paper and, of course, a reason to do so. The common man or woman of the streets had no need for such things. To them, writing would have been an extravagance, something unnecessary in the normal run of life. Letter writing, they might have argued, didn’t out bread and butter on the table. Well, it clearly did for people like Thomas Carlyle who made a living out of what they wrote, but not for people on the streets, not for the people who populated some of Charles Dickens’ novels – a friend of the Carlyle’s – in their hovels and workhouses. Letter writing was almost, then, something for the upper classes:

Such ornamentation was once reserved for the gods; today it is one of our extravagances: dining-rooms rival temples in splendour, and under a roof of gold we now take our meals off gold.

Perhaps, quoting Manilius, I am raising the worth of letter writing a little too high; I am sure the gods, even if they did eat from plates of gold in rooms resembling the Sistine Chapel, were not the most proliferate letter writers, but we, in our modern times, are able to use a means of communication some might have seen as the ways of the gods in the past, or their personal reserve. If not that, then at least set aside for those who were closer to the heavens in their aristocratic strata and social circles then we would wish to be. And returning to the chosen few too, since most younger people appear to be enraptured of these smart phones and instantaneous communication and are leaving the arduous task of putting pen to paper to those of us with more time, with a higher desire to communicate, with the ability to express ourselves in more than one hundred and forty characters or a simple photographic status update.

But, returning to my initial theme, is letter writing really an adventure? Isn’t it more something that children do after receiving unwanted Christmas and birthday presents just to make Grandma Emily and Auntie Sarah happy for another year? Is there honestly something exciting about receiving a colourful envelope with foreign stamps containing two or three sheets of words, thoughts, experiences, opinions?

I think the answer is quite clear for some, as they stand waiting for their name to be called out, for their envelope to be handed to them, as others receive theirs and, bright-eyed, hurry off to partake of the latest news from home, from friends, from people across the seas. And the contents might only be news of a new baby in the family, or a new car, a job, plans for the vacation; but they are also a life-line, for some, a link to some other form of reality which, for many reasons, they no longer have personal access to. And then, for others, it is a chance to exercise their mind, to take part on a one-sided discussion – for there are no interruptions when you write or read a letter, the opinions and ideas are laid out without a single distraction – to travel out of wherever they are, away from the same-old-same-old conversations and complaints, and live another life in secret. That, to me, is the real adventure.

Every adventure, though, has a starting point, somewhere where we begin to gather all the resources we are going to need, make plans and prepare ourselves for the journey. We might have a slight idea of what is ahead, but, for the most part, the adventure is in not knowing what is going to happen, what we will see, experience, learn. We have to take many chances, take a good deal on faith without the slightest form of guarantee it will work out.  This, these few pages, could be that very beginning.