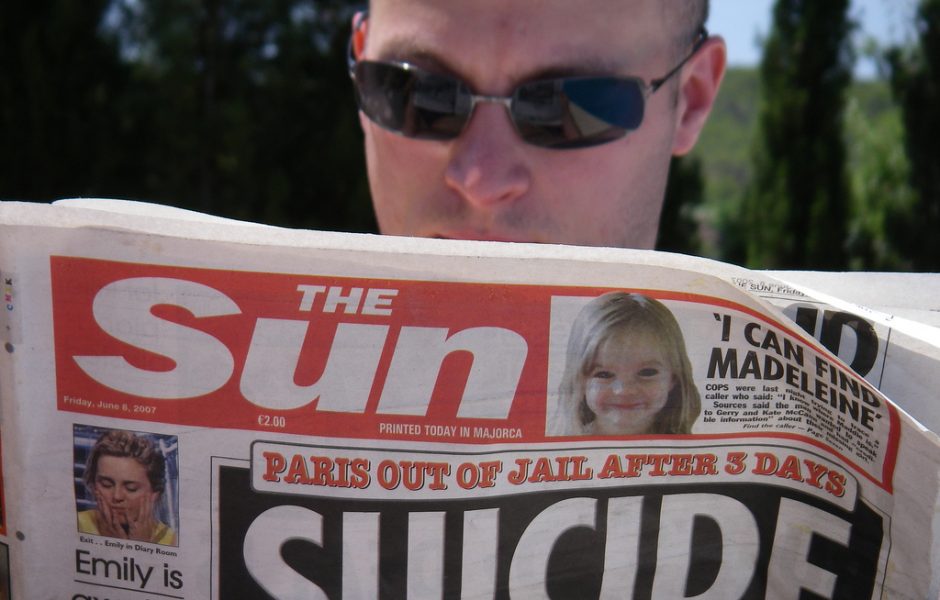 My attention was drawn this afternoon to an article under your by-line in the Sun newspaper, regarding a web site for penfriends. You will allow me, in my old-fashioned, paper and envelope manner, to correct a few minor details which you appear to have overlooked whilst extracting our words for your use.

The WAP site is not designed for those seeking love, whether with an inmate or elsewhere. Its primary function is to bring people together who are interested in writing letters: such Internet applications as you mention, Facebook and WhatsApp, are generally not available to inmates within the various prison systems, as the owning and use of a mobile telephone is illegal. For a select few there are such services as CorrLinks and JPay, which allow Internet access when approved by the State prison services, but these are expensive and the resources of a prisoner, who might earn as much as eighteen cents an hour, are limited.

I have been following this hobby, as you care to call it, since 1984. It is one steeped in a long and glorious history which, despite the claims of some, is not yet over. The quotation at the end of this page is from Marcus Tullius Cicero who, aside from being a politician, orator and philosopher, was also a world renowned letter writer. His works are still read to this day. Should you wish to translate his very wise saying – as it refers to letter writing – but cannot find it on Facebook or WhatsApp, I suggest asking a (wo)man of letters for assistance.

You took quotations from four members of the web site – notably without bothering to contact us and without checking the context of our words. We did not write about a relationship of an intimate, sexual or marital nature, but about what we sought in a normal, written relationship, where a friendship could be created between two people on a platonic level. Your misquotes place our words in a different light, one which is false.

As one of the four members chosen for your misrepresentations I should point out the following: my screen name of DAI is not a pet name, such as given to someone named Diana or Daisy, but an abbreviation based on De Animorum Immortalitate, from the work by the Italian Humanist Marsilio Ficino (1433-1499) concerning Platonic Theology. Further, three of the four you chose to quote as women seeking love from and with prisoners are male, the fourth is a happily married woman from Texas. Not only is this information readily available on the web site, as each person has a profile, but, next to the text you cut out from my comments is my profile photograph. Judging by your standards I am probably the ugliest bearded woman in the world. In reality, as my profile clearly states, I am a fifty-six year old male army veteran from London.

I doubt you will have the courage and moral integrity to correct your published errors, but hope that you will at least take the trouble, in future, to fact check. It is a big thing at the moment, appearing regularly in the news media.