A Cup Of Tea 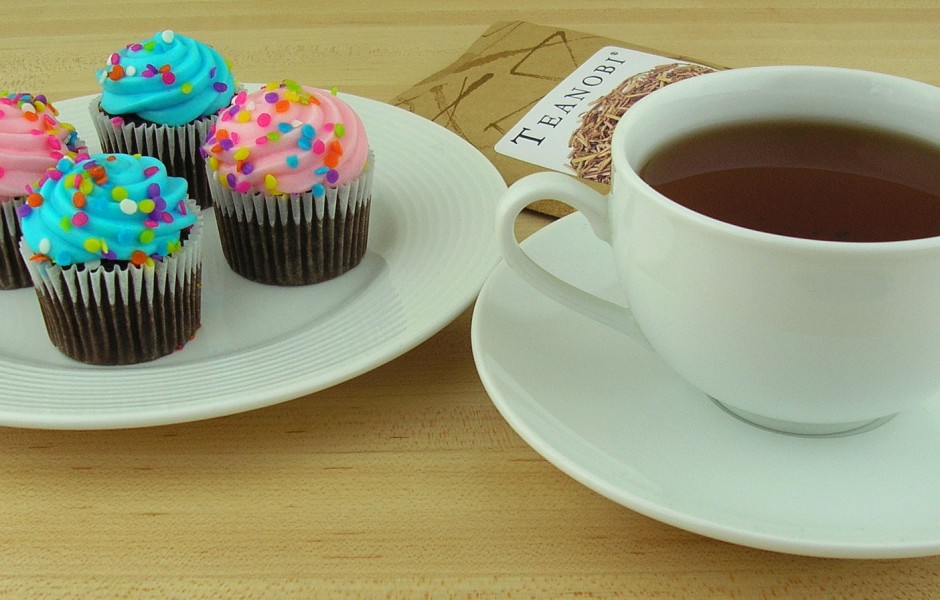 I am now settled down with a fresh cup of tea and the chance to reply to you without fear of disturbance or distraction. All my housework has been completed, the cat has been fed and is now asleep, and the lights are all switched off so no one can see I am home. It happens far too often that I have everything prepared for a letter writing session – the pleasure of my evenings – and something happens. To be honest it is usually the cat, since it is rare that anyone comes to visit; even the telemarketers call at decent times of the day here, when I am at work.

Thank you for the birthday wishes, and I hope that your day was also enjoyable and that you had a good time. I spent the afternoon and evening with friends in Bremen, where I had the pleasure of watching them drink my single malt whiskey. Since Sunday was a working day for me, and the law requires that I have no alcohol in my blood stream, I had to limit my celebration to one small glass. Not that I would have consumed much anyway, having to drive myself back home after the ‘party’.

My first thought, as I read that you are a Park Ranger, was of the cartoons I watched as a child, since Yogi Bear is probably the only contact I have had with a Ranger. That said, I was in Baltimore in 2014 and visited Fort McHenry where, I seem to recall, although I probably have the title wrong, a Ranger explained about the events of 1814 and how the US flag came into its present form. It was an interesting experience, holding this massive flag, while the attack was talked about. For some this event seems to be very fresh: I was the only Englishman in the group and one of my American friends asked, because of the historical events, whether I would rather do something else. I wonder how many historical sites, cities or even countries, I would be unable to visit if the misdeeds and history of the British Empire caused me any concern. I doubt there is a single country in the world that doesn’t have something in their past which puts the British in a bad light.

As you say, history is a very important part of every society, and also one of the most neglected. In fact there are several subjects I wish would get more attention in schools, history is one, music and the Arts another. People need to understand where they come from and how society has been formed in order to function in that society. They also need the cultural side of life to see that there is more than just work and television. I came to love reading history through the hard work of my history teacher at school in the Seventies, who did everything possible to discourage me and was actually disappointed – he told me so personally – that I passed the history examination at the end of the year. I recently read a wonderful account, by two American authors, of the many British expeditions to map – and invade – India, Tibet and the whole Asian continent. I think it was called The Great Game or similar. Sadly not one of my own books so I can’t refer back to it quickly, something which I usually do whenever a strange thought comes to mind or when I a writing either a letter or an article.

Learning, especially through books and personal experience, is one of the most important things in life, and being able to wake people up, intellectually and emotionally, a wonderful job to have. Too many people seem to believe that learning ends when they leave High School when, in reality, it is just beginning. Everyone accepts that they need to learn their job, regardless of what it may be, but learning about the world, past and present, is far more fulfilling and packed with so many fascinating aspects. It’s possible to have this wow moment all the time. I will admit that books are also very important to me, are even a part of my life which I do not wish to do without. I constantly use the Internet for information, but this usually brings me to one book or another where I can relax, with my cup of tea or whatever, and read at leisure. I have about four thousand books at the moment, despite having had to move many times over the last few decades, and having had to give many books away for various reasons.

The wonderful thing about learning and knowledge is not so much that you know a great deal about many subjects, more that you know where to look to gain greater depth. I would never exchange the Internet for books, no matter how many title Google scans for their book project. It’s not the same reading something on a small screen: a book held in your hands has something the Internet will never be able to replace or imitate.

Normally the US Presidential election wouldn’t be of great interest to me: it takes too long, costs too much money and much of what is said on the campaign trail is either ridiculous, not based on fact or plain impossible to achieve. And that goes for all the candidates regardless of which party they belong or claim to belong to. This time I’ve been watching half in amusement and half with concern, especially when it comes to Donald Trump. The sad thing is that I can imagine him being elected or, at the very least, winning so many States that it is a close call. His loud and brash form of politics strikes a chord with many people who rely on their gut feelings for every decision they make. That’s not to say that other candidates are necessarily any better, just more subtle. None of them can know what they will be able to achieve as President; they know too little about the inside dealings involved, or about how things will shape up during their term of office. Anyone can make promises based on flimsy information, living up to expectations, though, is another matter entirely, especially when almost everything has to pass Congress first. Still, Germany has enough political problems – judging by the election results in three States yesterday – to keep my mind occupied for the time being. I was a County Councillor for six years here and on the executive board, as vice-chair, and that was more than enough!

However, time will tell and there are still a few weeks to go until the decisive nominations and the final head-to-head on the big stage. We live in interesting times.

My cat, who I also talk too much to, has decided it is time to pay more attention to him; some of them are worse than small children with their demands. So I shall wrap up this short answer in the hope that you have been able to decipher most of the words and make some sense of the whole mess. I shall now allow my cat to take over planning of the rest of this evening and then, when he is finally satisfied, glance through another chapter of Jeffrey Eugenides book Middlesex before turning in for the night.