Why Do Something Simple When We Can Have Complications? 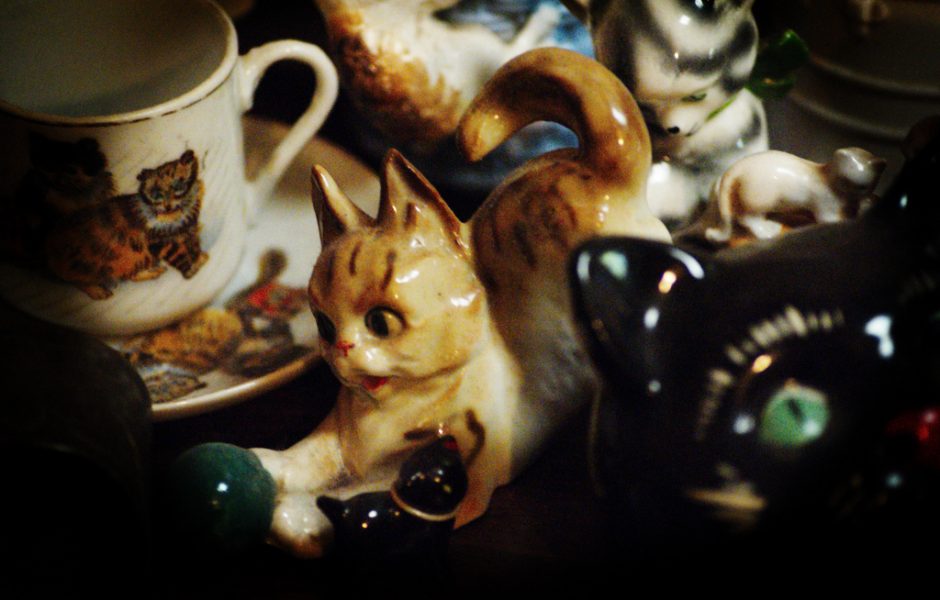 It is sometimes difficult to get your mind around what is acceptable, and what is not in some people’s minds. Or, perhaps better, in their interpretation of the rules and regulations. I accept, as one must, that there needs to be rules, that a certain legislative order has to be brought in to prevent chaos, or everyone simply doing whatever they wish without regard for anyone else, but still, limits. I sent you the image on paper because many institutions today do not want photographic paper used – Polaroid has been out of fashion for quite a long time, but this is an advancement – fearing that it could well have been infected with some contraband material definitely not designed for good order. Some institutions do not allow any form of photography to be passed on to their charges, some demand only white paper, others insist on photocopying everything that comes in, destroying the originals, and passing on the copies to inmates. That, incidentally, includes personal family photographs and birthday cards! Falling in line with all of these differing rules is a challenge, to say the least, but I cannot help but shake my head at some of the ideas purportedly in place for better security which, when thought through, merely make life more difficult, and expensive, for all, rather than protecting anyone in any discernible manner. But I am pleased the matter has been sorted out and that which I sent passed on to you, as it should have been.

I have seen films of rain in the desert bringing forth the most beautiful flowers all of a sudden, and creating a carpet of colour where you’d least expect it. Some of the seeds lie dormant for decades, just waiting for that one moment when water falls, and then come out in all their glory for a few days or a week, before the lack of moisture ends their brief lives again, and they slumber until the next rain fall. But these are rarities, since the desert is, by definition, a place without water. Now that we are experiencing massive climate changes, however, we will probably see more desert flowers, even experience a different kind of Arab Spring now and then. This year, to my surprise, I saw snow in a desert, and that really gave me food for thought.

Mostly we see climate change as the rising of water, the disappearance of ice caps and changes to how the weather behaves in our own vicinity. Taken as individual events, they all seem to be quite normal. Then you put the whole together and consider the historical aspect, and the changes we are experiencing now, and their danger to our future, become more than apparent. A pity that there are those who cannot, or will not, look beyond the end of their own noses.

I found the story you relate, of the fires and the moves, the length of time for repairs, fascinating. My first thought was that something hadn’t been maintained correctly or that installations are not protected according to the code which should be followed. I daresay this is all a part of it. But then the idea of moving so many people and getting in outside repair teams to fix a problem which could have been done by an internal team – if I understand you correctly – sunk in and made me wonder. Why go the easy way, we always used to say, when there is a difficult one? Why do something simple when we can have complications? I cannot imagine that so many extra people being moved in together brought any real joy to anyone, and that tensions over those several days would have been very high indeed. I certainly would not have risked such a move, when a different, easier option is available.

I was amused by the idea of people not knowing how to function in the rain, but understand it completely. Back in the Eighties I lived in Central America for a while, and shared a small room with my girlfriend in the middle of Belize City. We had no running water, no toilet or bathroom, and had to wash using a metal bucket filled with water from a standpipe on the main street, and in a small wooden shed in the yard, shared by several other households. Collecting water, washing, doing our ablutions were all things which came as second nature, since there was no alternative. It was not exactly a hardship, even though I have been brought up in a society where such luxuries are considered standard, just something which you adapted yourself to and built into your daily routine.

Then I had to visit the local British barracks early one day. The soldiers there, despite their training, seemed to have a slight problem: the water supply had gone off. There was some water, but no pressure to transport it. This meant that many of the soldiers, stuck without a shower or wondering how to get the water running, came late to work. It did not occur to anyone of them, I was told, to simply hold a bucket under the slow flowing water and then use this to wash. I wonder how they would have survived out in the jungle – they were there for jungle training in the most part – if not able to adapt to the facilities in barracks. I know that it has a good deal to do with the manner in which we are brought up, in our education and the experiences we have through life, but there must also be some spark of intelligence at the back of the mind which tells a person something does not work, they should try something else.

Flea markets have changed since I was a child. I have many memories of visiting the small market at Camden Lock in London, and even remember buying my first great book – Bob Dylan’s Lyrics – from my own pocket money there. It is now, although I have not been back for years, a massive and very commercial enterprise which attracts people from all over the city, as Portobello Road did back in the Sixties. Even the markets here have changed. In my own town we once had a two street long market twice a year; a wonderful selection of new and old, commercial and private sellers. Then those in charge decided that the commercial sellers should no longer be allowed, and the whole thing went downhill from there. This year the flea market, although a great success for me, was spread over half a street, and the number of visitors were reduced accordingly.

The market in Bremen has been a part of my leisure time since the Nineties, when I even had my own stall and sold goods there every summer Saturday. It is much the same size as it was then, but has been greatly enhanced by the opening of many bars and restaurants who now have summer gardens along the river banks. Good weather, a sort of sea breeze and German beer or wine, and the weekend is perfect! The type of people who are there has changed a good deal too, with nationalities altering according to who happens to be in the city at the time, which people feel a need to raise money. They work alongside the Germans who have been selling for years, and sometimes even manage to find interesting things to put on their stands. I am presently working closely with a Syrian who handles old books, and who does not demand too much for them either.

Photographs are a different thing entirely. There are those who do not know their personal worth to a collector, and those who believe they must make a massive profit as quickly as possible. Then there are those who appreciate what they have on offer, but are out to have a good time and make a little bit of cash on the side. With some it is very difficult to negotiate, others very easy. I tread a very tight line between the two, to be honest, and have walked away from some wonderful photographic works several times simply because the seller was antagonistic, or arrogant, or rude. For me part of life at the flea market is the ability to bargain over something that is on offer, but there are some sellers who consider this an insult; they’ve set a price, and that is what they are sticking to. I often see the same people, and the same goods, for weeks on end, and know it is their attitude which is preventing a sale, more than anything else.

And even so, I have built up my photographic collection to such an extent that my friends are scared to ask how big it is. And, of course, my small library is no longer what most people call small. But this is only according to modern standards, since our books are considerably cheaper, and easier to come across, than books were in the past. When we read of a literary man who had three thousand books and compare it to someone today, we cannot do a comparison on the same level. What was available and collected one or two centuries ago is completely different to that which we have available in bookshops today. Although, looking at the prices demanded by some university presses, I can well feel for those who had to dig deep into their pockets for a decent work in the past. I recently worked out that it would be cheaper for me to fly to London, stay overnight in a hotel, and read a certain book in the local library, than to buy it. The subject matter is completely different too: someone who has all the Harry Potter books can hardly be placed on the same level as someone who has all of Goethe or Plato.

The main thing that I get to hear, aside from questions about shelf space, is what on earth I can do with all these books. I’ve got them, I’ve read them, now what? And then I surprise people by telling them of all the people I write to, or chat with on the internet, where these books and the contents, the ideas, have meaning. Writing about the thoughts of Nietzsche, as one example, is not something other people expect, but something which has happened – several times, and with inmates – and which has given me the pleasure of visiting old memories in the written works I have kept. Although I do not expect this small library of mine to outlive me by long; there are few who would take on such a collection these days, and who just wish to turn it into cash for something else. And the same with all the photographs I have: no matter how I look after them, no matter how many I collect and how well I research and annotate them, their future at the hands of my inheritors is definitely not a secure one.