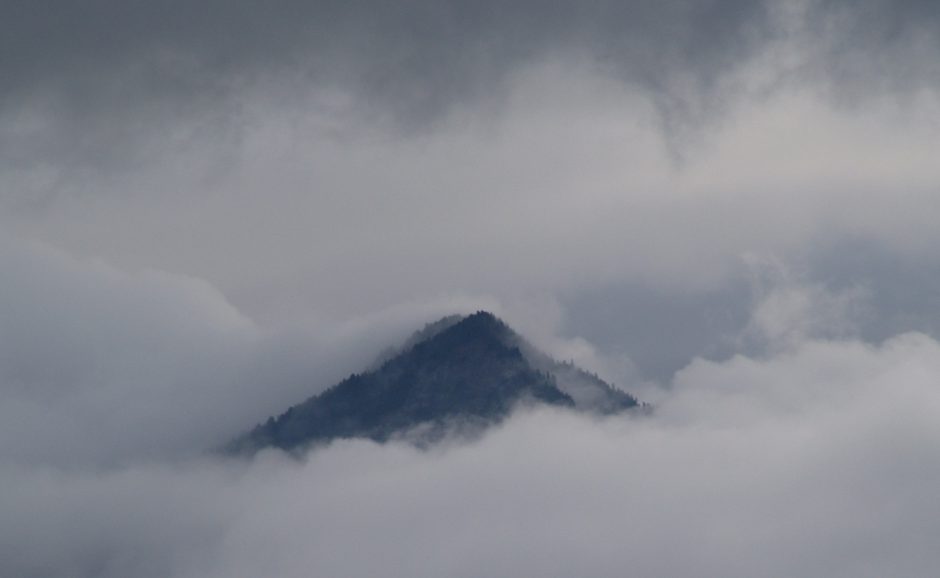 I was quite old before finding any relationship between the word – or idea – Hope and religion, and that relationship was only made evident to me by someone who insisted that there could never be any form of Hope without belief, without religion, without a strict, dogmatic look at life. I discarded the idea after a very short period of time, because this form of Hope is related only to the idea that there must be an immortal life after death in some form of heaven, which we all work towards, and our entire life should be lived in hope – and fear – of what comes after death. By quite old I am thinking of younger than ten, when I really began to wake up to the world around me, to the truth of Ego, narcissism, politics and everything else to do with self-interest and personal propaganda.

For me the idea that Hope can only be tied to a religious belief is something impossibly wrong. It is propounded by those who wish us to become more like them, to become their vassals and follow their lives as if they were our own. At the same time, as we have seen in many thousands of cases – especially in Philadelphia recently – a large proportion of these people selling Hope by following their ideals are not the sort of people we would wish to be seen with, wish to work with, be proud to have in our circle of friends. It should be clear to most that we can have Hope without religion, without any belief whatsoever, if we look to ourselves and to the benefit of others. That hope, however, is tied only to this short life, and not to any fantasy world or projected heaven, nirvana, paradise which is claimed to follow on from it.

Hope is linked to people and to the actions and benefits of society, of civilisation. We can have hope for our own futures, for our children, for our good luck as much as that our hard work will bring us on to something better; although what that something is varies from person to person. We can follow the ideals of all religions – as many of their ‘rules’ are commonsense and practical ones which work in a civilised society and help hold it together – without needing to follow all the teachings of a religion, or even belief in a god, a God, gods, whatever. Hope is, after all, something within ourselves, and not something which any religion can claim to have been given to us by their figurehead. If anything it is linked to a time when religion was in such a flux, that only myths and legends had sway over mankind: the times when a Pandora’s Box was considered to be more reliable than any religious writings, when a small winged fairy named Hope slipped out after all the bad things and brought a little bit of light with her.

That said, hope is not something which simply slips in and brings all the goodness the world needs with it: hope is based exclusively on the work that we put in to bettering our lives and those around us. Without our work, our care and attention, there can be no hope whatsoever.

You wrote about the article Revolution in the Head: The uses and abuses of psychedelics by Nick Richardson, which I have now also read with some interest. I do not have any personal experience of such drugs, and have never personally seen the need for them in my case but, with the right supervision and understanding, I can see how they would be of use to some people. The article, which is more a review of two publications, covers quite a few interesting points in medically supervised testing, and in private drug taking, but leaves much open for the future. Although LSD and other similar drugs have been around for decades, the testing of their uses has been very confined indeed, as their abuse was seen and reacted to far quicker than any possibly medical benefits.

A few weeks ago a friend of mine who teaches at Yale wrote and told me that someone had come out to the park near her university building, and over-dosed on K2. Over the course of that day and the next roughly one hundred other people did exactly the same. Clearly they had been given a bad delivery, but it is the fact that they were all drawn to the same place which interests, as well as the high number of people involved. The taking of drugs, from mild smoking to the high-stress addictive forms, is a very under estimated part of American life, a sickness – one could say – which has been swept under the carpet. As many of these drugs have not been properly tested, and are certainly not being sold with any form of supervised use or even for anything like medical purposes, the dangers are massive, and the abuses clear. There is a great difference between the testing suggested by Michael Pollen’s book, the experimental recreational use in Tao Lin’s work, and the reality of everyday life.

There is, however, some form of understanding among some people. I’ve seen too many people spaced out in cars parked by the roadside, their children strapped into the backseat, to think that everyone is careful and considerate in their usage. There is a great deal of misuse, of Ego (again) caused by a need which cannot be stilled – or so some of these people seem to believe. The drugs are not being used to cure depression, to aid in mental recovery or to assuage pain. What you see in your environment is an example of those who believe they have nothing else in their lives, and need the drugs to take them out of reality for a while, no matter the consequences. I daresay it is much the same among many on the outside, who would rather take their hard-won earnings and blow them on a few minutes of mental pleasure, without taking into account these moments away from a hard world are merely going to make the return that much worse. The problems caused by poverty, for example, are merely increased when any money which could be used to alleviate poverty, or to provide for a family, are blown on drugs.

Added to which, I have my doubts that a trip in your environment is necessarily going to be a good one: the bad trips highlighted by Tao Lin according to where the drugs were taken, according to the people around and their influences tells a story in itself. The problems created are far greater than the trip is worth, and not only for the one person who has taken that trip, but for everyone around them. This is not so much using drugs in order to gain an insight into yourself, as the shamans and others would have supervised, but seeking a temporary way out of reality, and that is completely different. There are drugs, to answer your specific question, which can be used to help, to increase empathy, to aid someone to see or find themselves, but they are not taken alone, unsupervised. How many of those who you see taking drugs manage to improve themselves as a result? How many of them come to see themselves, in the situation they are in, and decide to take a turn for the better, to get those credits and good points on their reports? How many of them have a chance of improving themselves to that extent needed that they can survive outside, in our modern world?

I would not claim, however, that anyone can make changes all on their own, no matter how clearly they come to see themselves or accept themselves for what they are. We live – regardless of who and where we are – within a society which can only function when people work together. It is not just one person’s effort which makes a difference; one person’s idea, perhaps, but all good ideas need others to bring it out, to expand upon it, to make it work. Change, improvement, life itself is a team effort: a small group of people working together to achieve their aims can succeed far better than one person working for themselves all alone.

On the other hand, one single person can destroy many things – good and bad – with a single stroke of the pen, a few misplaced words, an indication that he / she doesn’t approve of something. It is amazing the power of one person to change the lives of others when it comes to personal interests, and then the worsening of the lives of those other people. So many work together for improvement, as a society, and one fool can come in and destroy the whole in seconds. The actions of one person, as you know, can cause the lock down of all others, so great is the power of evil – if you care to call it that – or indifference.