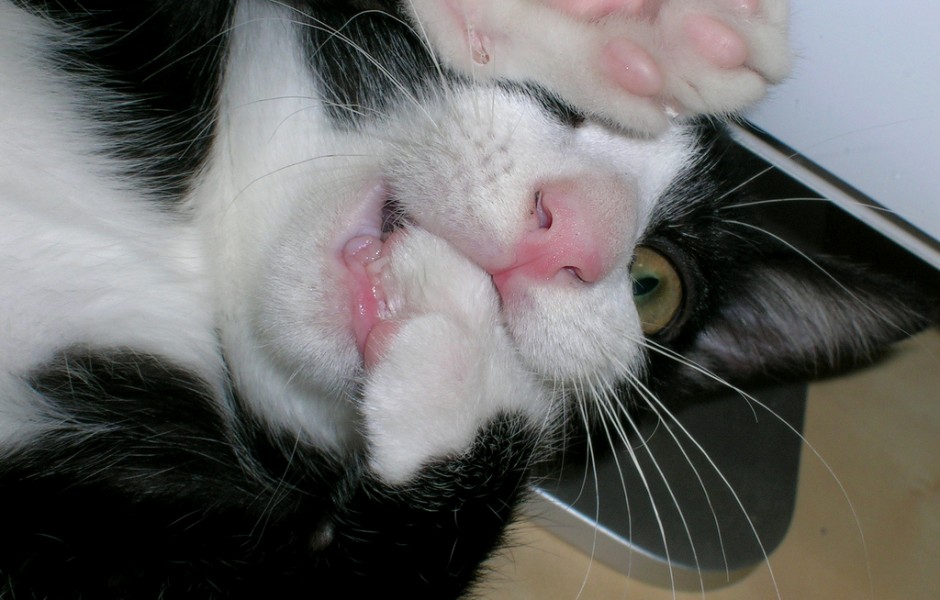 I’m not sure whether you will be able to imagine my surprise when I received and opened your letter. Perhaps if you placed yourself in my shoes, tried to see what it would be like to receive such a missive, you might understand what I have to say. It’s not every day, after all, that such a letter arrives, and not every day that I receive such a proposition. Had I not followed my normal routine of collecting my post and opening it when I enter my office, no matter how much later in the day that might be, things could have been more than embarrassing. Opening such a letter in public, even when the people around me are unlikely to be able to read what is contained, would probably have been too much; not so much from the letter which, as I say, other people would not have been able to read, but from the enclosed photograph.

To be honest, I do not know what the Wife Share listing is. I have never come across such a thing, although I am sure, in the back of my mind, that I have long accepted that such things exist. The world of the Swinger is something I have come across although, again, not something I am really acquainted with. I have never taken part in such parties, never even be invited to take part. Perhaps this lies in the fact that I am a single male, and cannot bring a female partner with me. Perhaps it lies in the fact that most people I know, most people within my circle of friends, do not discuss such matters, whether they partake or not. Added to which, not knowing explicitly what a Wife Sharing list is, it is unlikely that I would have written to you, either as a single person or, as you suggest, as part of a group and made inquiries about your wife. I would love to see a copy of the letter you appear to have received, and especially the photograph you write was included in the letter. Perhaps this would shed a little more light on the matter. That neither letter nor photograph are from me is clear, as far as I am concerned. Were they from me, then you would have used my full name, rather than just my forename as it appears on some Internet sites concerning the Art of Letter Writing.

I’m not sure how to react to the description of your wife. To a certain extent I find it very sad, and most certainly belittling. It may well be that you have trained her, that she came to you as an eighteen year old virgin and allowed you to teach her submissiveness and servility. It may also well be that she enjoys this position, enjoys being offered to others and shared with a group of men. We are all different and we all have different needs and pleasures. It is not down to me to judge your lifestyle, sexual habits and pleasures or anything else.

I would gladly have corrected this mistaken belief you appear to have that I am interested in your wife, or that I am part of a group which has some sexual interest. I would also have liked to know who it was that really wrote to you – I have only written to one person from Canada in the last few years, and I suspect that she is not involved here at all. I say I would have because, sadly, I cannot: for some reason, quite aside from the fact that you have not used my full name which gives me a hint as to how you came across my address, you have not included your own. A reply is, therefore, unlikely. The offer you make, whether you come to Germany in October or not, worthless. At most your letter, longer than many I have received, was an interesting break from the usual run-of-the-mill correspondence I tend to receive but, beyond that, nothing.

Feel free to write again, perhaps including your address this time? You know where I am.